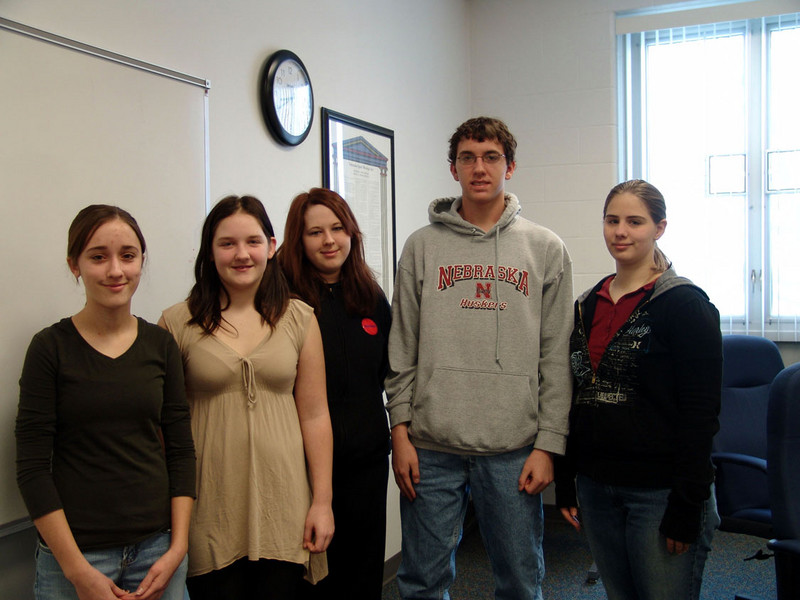 The winning poems selected by Alison Thomsen for her recital are listed below.

I see them standing at the formal gates of their colleges,

I see my father strolling out

under the ochre sandstone arch, the

plates of blood behind his head, I

see my mother with a few light books at her hip

standing at the pillar made of tiny bricks,

the wrought-iron gate still open behind her, its

sword-tips aglow in the May air,

they are kids, they are dumb, all they know is they are

innocent, they would never hurt anybody.

I want to go up to them and say Stop,

he's the wrong man, you are going to do things

you cannot imagine you would ever do,

you are going to do bad things to children,

you are going to suffer in ways you have not heard of,

you are going to want to die. I want to go

up to them there in the late May sunlight and say it,

her hungry pretty face turning to me,

his arrogant handsome face turning to me,

paper dolls and bang them together

at the hips, like chips of flint, as if to

strike sparks from them, I say

Do what you are going to do, and I will tell about it.

Sharon Olds, "I Go Back to May 1937" from Strike Sparks: Selected Poems 1980-2002.Copyright 2004 by Sharon Olds. Reprinted with the permission of Alfred A. Knopf, a division of Random House, Inc.

'Is there anybody there?' said the Traveller,

Knocking on the moonlit door;

And his horse in the silence champed the grasses

Of the forest's ferny floor:

And a bird flew up out of the turret,

Above the Traveller's head:

And he smote upon the door again a second time;

'Is there anybody there?' he said.

But no one descended to the Traveller;

No head from the leaf-fringed sill

Leaned over and looked into his grey eyes,

Where he stood perplexed and still.

But only a host of phantom listeners

That dwelt in the lone house then

Stood listening in the quiet of the moonlight

To that voice from the world of men:

Stood thronging the faint moonbeams on the dark stair,

That goes down to the empty hall,

Hearkening in an air stirred and shaken

By the lonely Traveller's call.

And he felt in his heart their strangeness,

Their stillness answering his cry,

While his horse moved, cropping the dark turf,

'Neath the starred and leafy sky;

For he suddenly smote on the door, even

Louder, and lifted his head: -

'Tell them I came, and no one answered,

That I kept my word,' he said.

Never the least stir made the listeners,

Though every word he spake

Fell echoing through the shadowiness of the still house

From the one man left awake:

Ay, they heard his foot upon the stirrup,

And the sound of iron on stone,

And how the silence surged softly backward,

When the plunging hoofs were gone.