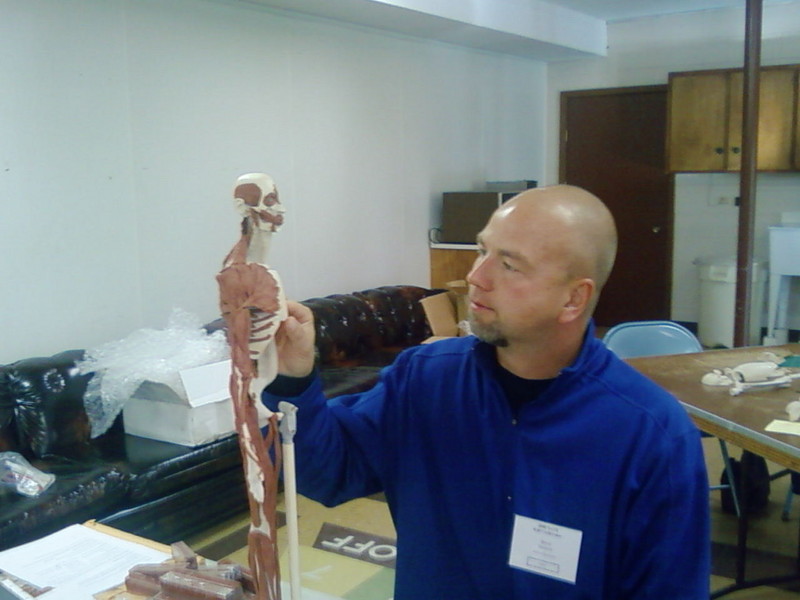 During the conference, Shannon was able to attend a variety of workshops, including “Building Body Systems – Anatomy in Clay,” which allows students to learn structures of the body through the creation of clay models, using a miniature skeleton as its base. The lecture was given by Terry Weise and brought the concept of combining art with science to allow students a more “hands on” approach to learning about the body systems. The curriculum can be found on their website, www.anatomyinclay.com.

Shannon also attended the Nebraska Science Olympiad sessions, as Wahoo will be entering its first Science Olympiad this April 18 at UNL’s East Campus. The students in Shannon’s physics class will make up the core of Wahoo’s Science Olympiad team, but any student in Wahoo High School who is interested may participate. The team will be competing in the C Division (High School), which encompasses all classes, A-D, in the state of Nebraska.