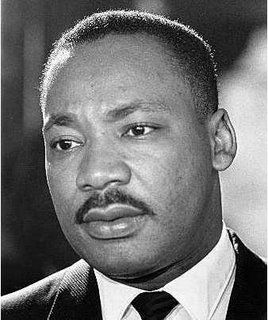 Click the following link to view photos from the assembly:

“Living the Dream” . . . that was the main theme of the day at the Martin Luther King, Jr./Black History school-wide assembly on Friday, January 16 (Please click HERE to access the printed program).

The assembly was organized by WMS/WHS Vocal Music Director Julie Baker-Anderson. Excitement filled the air as performers filled the gym with a celebration through song, dance and drama. The program was kicked off by a welcome from WHS Principal Chris Arent, following the Black National Anthem “Lift Every Voice and Sing” sung by Baker-Anderson and two of her former Monroe Middle School (Omaha) students: Andrenika Hardnett and Jazmyn Burbine.

WHS History teacher Ryan Mueller gave remarks concerning the history and struggle of the African American culture, as well as the monumental event of having our first ever black president. The concert choir and mixed choir proudly sang “I Had a Dream,” featuring WHS Band Director Eric Snyder laying down a gospel feel on the drums as Mrs. Obert played a soulful accompaniment. 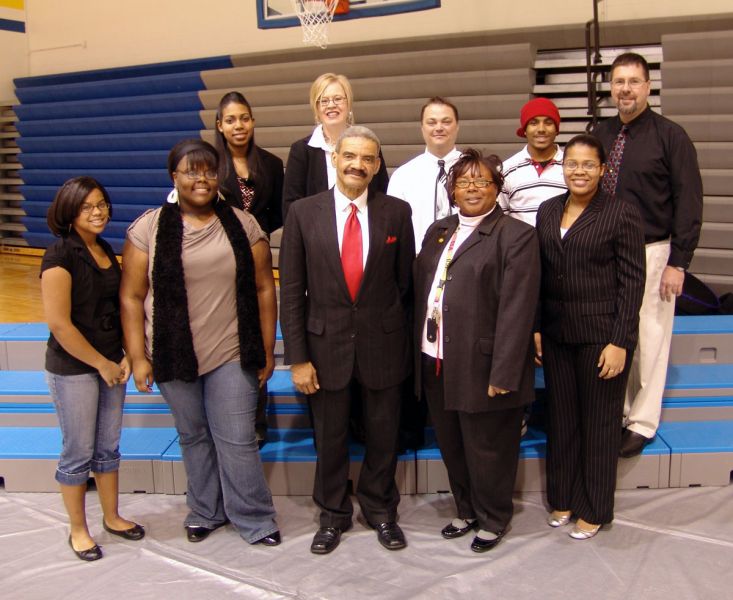 Launch the media gallery 2 player
Following was the poem “Standing Tall,” describing the strength of Dr. King, presented by WHS students Melissa Campbell and Kryhstal Meyers. Bringing energy to the stage was the Wahoo Elementary Choir directed by Kristin Laughlin. Their performance featured the original song “Come Together” written by Baker-Anderson (click HERE to access this song in mp3 format). Baker-Anderson also sang the solo parts while the elementary choir rang out with the chorus.

Celebrating the contributions of the many things that African Americans have contributed in society was the Drama II class presenting the reading “What If There Were No Black People,” directed by WHS Drama Director Diane Reece.

The program then switched gears as the musical contributions of African Americans were celebrated with the high school show choir performing the song “September” made popular by the group “Earth, Wind and Fire.” Taking us back to the days of bell-bottoms was the middle school show choir, who performed the Jackson Five hit tune “ABC.”

The dance team brought down the house with their routine to the song “Disturbia,” made popular by the current chart-topping performer “Rihanna.” The Wahoo Jazz Band then took the stage playing “Green Onions,” which was originally performed by Booker T. and the MG’s--one of the first racially integrated bands in the 60’s and 70’s. This led into a drum battle started off by Omaha Burke student Zach Burbine, joined by John Myre, instrumental teacher from Monroe Middle School laying down a hip hop groove. The duo was then joined by Snyder, who exclaimed to the whole student body: “isn’t this in our house?!” as he added his jam to the mix!

Following the exciting drum battle was a beautiful rendition of the gospel song “Can’t Give Up Now” featuring Omaha vocal music teacher Grace Tyree and her sister Arvela Robbins. One of the most memorable moments of the program was the Reverend Darryl Eure, who gave a dramatic presentation of a combination of Dr. King’s speeches ending with the words of the most famous “I Have a Dream.” Many students responded by saying that if you closed your eyes, you felt as though Dr. King himself was in the room with you. 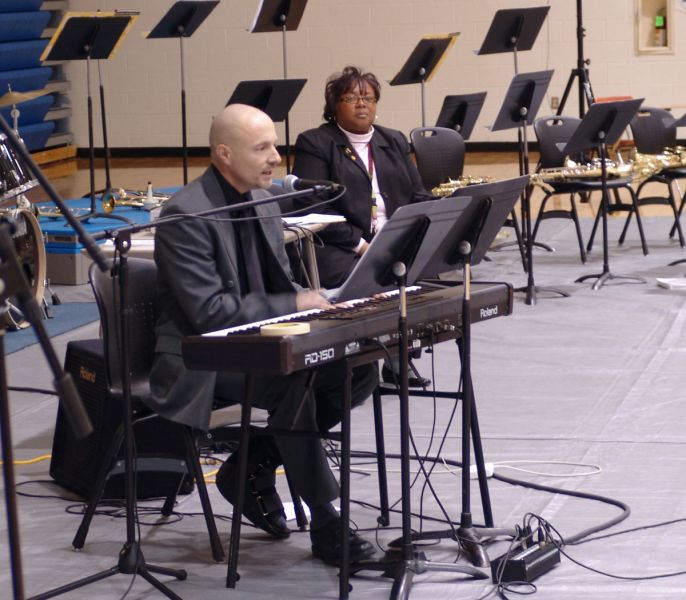 After Rev. Eure exclaimed the finals words “Free at last, free at last, thank God Almighty, we are free at last!”,  thundering applause rang out throughout the gym. Flowing perfectly from the “I Have a Dream” speech into a medley of spirituals was WMS Social Studies Instructor John Harris, who ended with yet another standing ovation.

Gwen Foster Steen, mistress of ceremonies and Monroe MS social studies teacher, then introduced Superintendent of Schools Ed Rastovski, who proudly gave kudos to everyone involved in the program for a job well done. Rev. Eure also stated that this was one of the best Black History Programs he has attended. For those who were there, it will be a day truly remembered.