The Warrior One Act Team attended the Schuyler Central High School One Act Festival on Saturday. This was their first performance in front of an audience or judges.

The play this year is All in the Timing by David Ives. There are six plays within the script and the one act cast is performing two of them.

Words, Words, Words is a one act play which is about Kafka, Milton, and Swift, three intelligent chimpanzees who are put in a cage together under the experimenting eye of a never seen doctor, and are supposed to write Hamlet on typewriters.  Sure Thing is a short comic play featuring a chance meeting of two characters, Betty and Bill, whose conversation is continually reset by the use of a ringing bell, starting over when one of them responds negatively to the other.

"This is a very hard script to perform even for professional actors, so this has been a challenge for Connor, Grace, and Logan. Watching them work so hard and take ownership of this year's one act is a joy and a proud moment for me," commented WHS One Act Coach Kate DeCoste. "The crew is not only making sure the set, lights and sound are perfect. They are also supporting the cast, even helping them with lines on the bus to Schuyler. We are a very small cast and crew this year, but as one of the judges said on Saturday, 'you do not need a large cast to make a huge impact on the stage.'"

Warrior One Act will host an open public performance of their play on Saturday, Nov. 12 at 1:00 p.m. in the WHS Performance-Learning Center (Bishop Neumann will perform their one act at 2:00 p.m.). All community members are invited.

The 2022 One Act season then continues on Monday, Nov. 14 with the Trailblazer Conference One Act Competition at Platteview High School, followed by Districts at Schuyler Central on Tuesday, Nov. 29. Good luck Warrior One Act on the rest of your season! 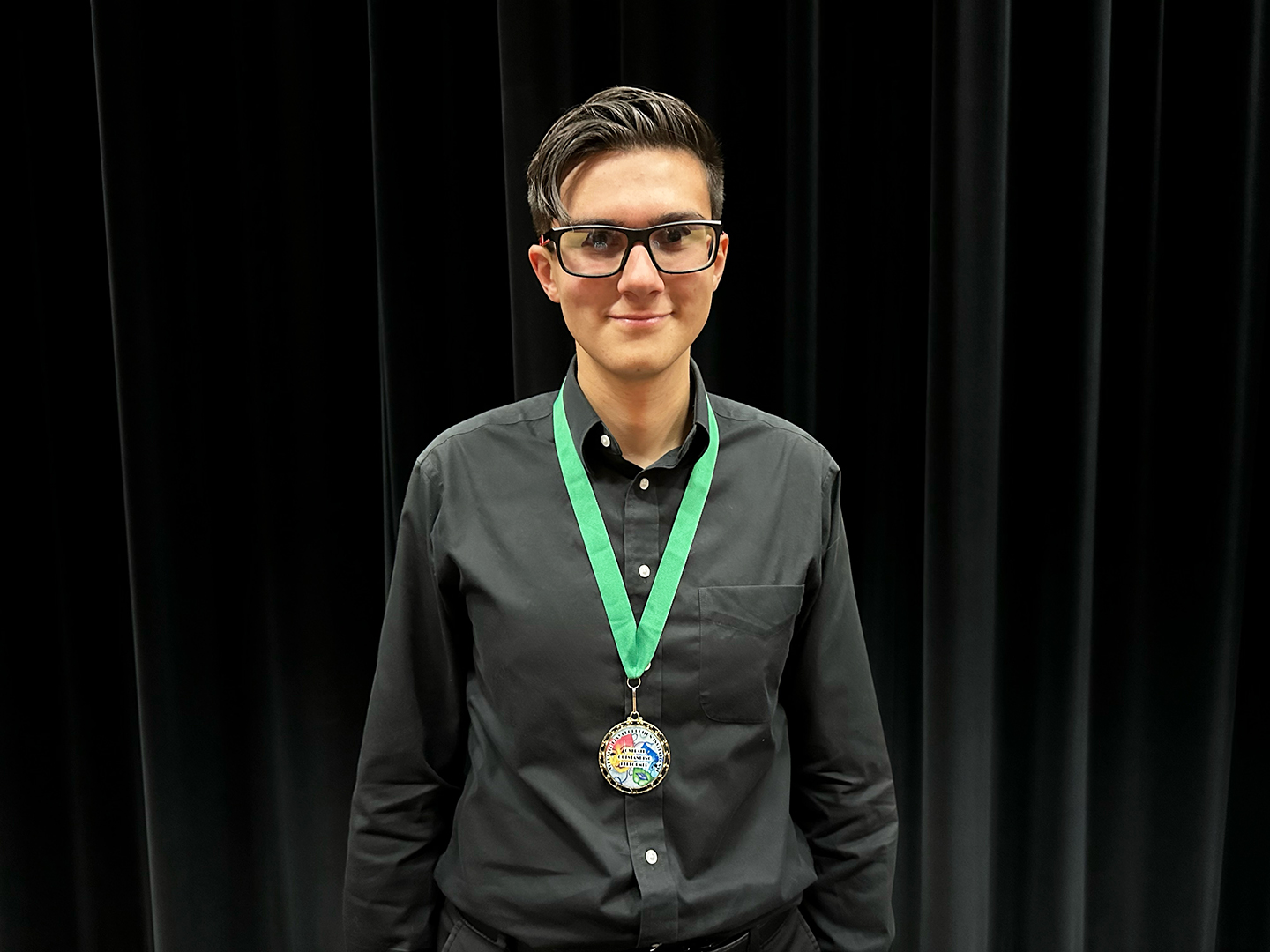 Cast takes the conference tropy with their production of "The Woman in the Window"; Bailey/Barnes/Malousek/Marquez earn "Outstanding Performance" awards

The cast and crew of the 2021 Wahoo One Act team enjoyed a successful season, highlighted by the Trailblazer Conference Championship on November 23 with their impressive performance of "The Woman in the Window!" Warrior . . .

Wahoo High School's One-Act Play Production cast and crew will compete at the Trailblazer Conference Tournament at Platteview High School on Wednesday, Nov. 25. Because of COVID-19, schools were asked to submit videos of their . . .

Wahoo High School hosted the 2016 One Act Capitol Conference Competition on Mon., Nov. 21. The Wahoo One Act cast and crew put on an abstract presentation about children of divorce titled "Split" by playwright Bradley . . .

Warrior One Act takes 'Runner Up' at Conference; Six recognized for 'Outstanding Performance'

7 WHS One Act performers recognized as 'outstanding' at Conference 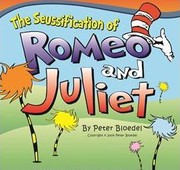 Students prepare for public performance of "The Seussification of Romeo and Juliet" (Dec. 3 @ 7:00 p.m.)