"My mother and I slept together in a bed that was inside a closet. I remember lying in that bed trembling in fear at times." --Holocaust Survivor Peter Metzelaar.

On Tuesday, March 26, Wahoo Middle and High School students, along with 6-12 students across Nebraska, will have the opportunity to personally meet and hear the life stories of a Holocaust Survivor and a 2nd generation Hazzan, who will tell his father's story of survival during the Holocaust, during a Week of Understanding event co-sponsored by the Institute for Holocaust Education (Omaha) and Nebraska Educational Service Unit 2.

Survivors will be speaking live from the Wahoo Public Schools Performance-Learning Center. WMS/WHS students, along with students from other schools in the region, will attend these assemblies on site, and students from schools across the state will connect live from remote sites, via the school's Striv channel.

This year two speakers will share their personal stories and respond to audience questions.

Now in its ninth year, this important IHE program began as an effort to bring first-hand Holocaust survivor and U.S. liberator testimony to schools across the metro, giving students the opportunity to hear this testimony while survivors and liberators are still here to tell their stories.

ESU 2 became involved with the Week of Understanding back in 2012, the program's second year. Since then, the geographic reach has expanded beyond metropolitan Nebraska schools to include not only live student audiences traveling to Wahoo, but also school audiences totaling thousands of students connected via video conferencing technologies from the rural east, central and panhandle regions of Nebraska.

“As time takes us away from the Holocaust, it is even more critical to listen to the words of the witnesses,” said Liz Feldstern, former IHE executive director. “Their personal stories add a face and a name to a distant and somewhat incomprehensible event. Not all survivors can speak about their experiences. Some want only to remember their memories silently, but for [some], there is a need to speak out. These individuals, and others like them, are the last to bear witness to the Holocaust. It has never been more important to listen to the words of this generation.” 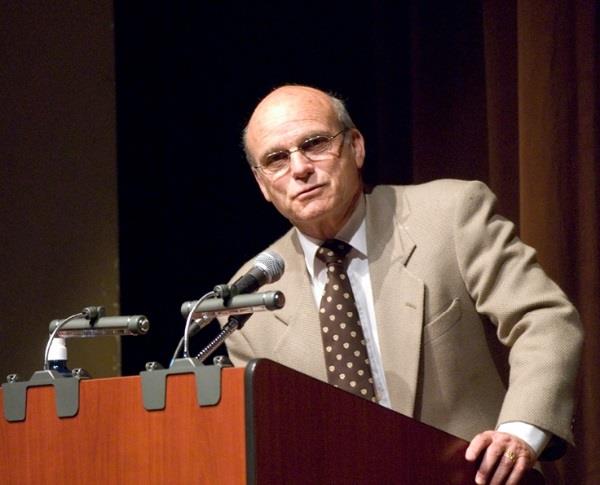 Peter was born in Amsterdam in 1935. In 1942, when Peter was 7, the Nazis seized Peter's entire family, except for Peter and his mother. Peter's mother contacted the Dutch Underground for help. The Underground found Klaas and Roefina Post, who agreed to shelter Peter and his mother on their small farm in northern Holland, putting their own lives at risk. For two years they lived with the Posts, until it became too dangerous and they found another hiding place with two women in The Hague. Peter, his mother, and his aunt were the only survivors of his family. Klaas and Roefina Post have been recognized as Righteous Among the Nations by Yad Vashem.

After the war, Peter and his mother immigrated to the United States in 1949, arriving in New York. Peter was 13 and didn't speak any English, but was placed in the 8th grade. Peter had a long career as a radiology technologist. He and his wife raised two children in California and moved to Seattle in 1997. Peter continues to be an active member of the Holocaust Center for Humanity's Speakers Bureau. 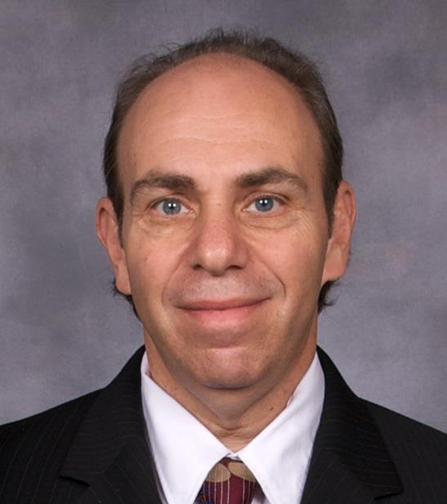 Hazzan Michael Krausman has served as a Hazzan for over 25 years. He is currently the Hazzan at Beth El Synagogue in Omaha, NE and is a Certified Holocaust Educator with the Echoes and Reflections Curriculum.

Hazzan Krausman is a second generation Holocaust Survivor. His father, Henry Krausman was born in Zawierce, Poland in 1927. During the Nazi invasion, Henry was made to live in a ghetto where he was put into forced labor under deplorable working conditions and was subject to severe beatings. He was deported to a series of concentration camps including Gros Rosen and Buchenwald. Henry escaped during a death march by hiding with others in the barn of a German farm.

Following his liberation, Henry lived in Germany where he was reunited with his older brother Jack, the only member of his large family to survive the Shoah. After graduating from an ORT vocational school as a machinist, Henry moved to Brooklyn, New York to once again be with his brother Jack. There he pursued a successful career as a high precision machinist in the military aviation industry and other highly technical fields.

Henry met the love of his life Lil, (OBM) and was soon married. They moved back to her home town in Canada and eventually to Toronto where he currently lives an active and very involved life. Henry Krausman has a daughter Fern who is an attorney and son, Hazzan Michael Krausman of Omaha who shares his story. He is most proud of his four grandchildren.