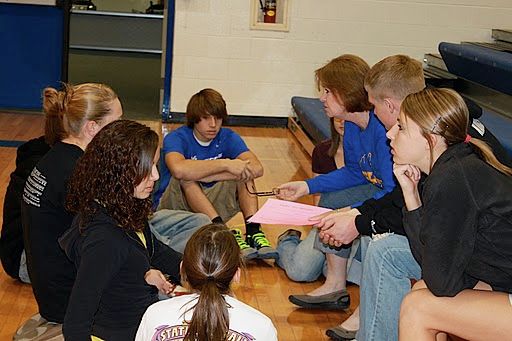 "One Person Can Make a Difference"

“One person can make a difference and that one person could be you.”

This was part of the message shared with Wahoo High School students during a recent suicide prevention skills retraining activity.

“For many students, the skills that we shared with the students happened years ago. It was time to sharpen those skills,” Harris reported.

Suicide continues to be one of the leading causes of death among Nebraska teenagers. 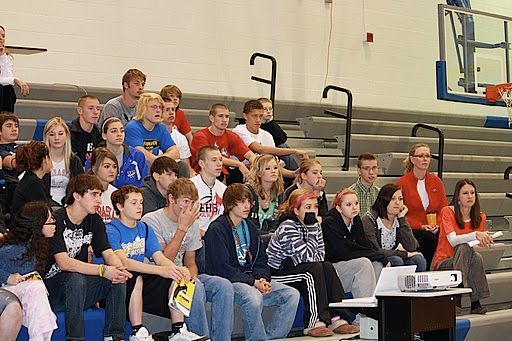 Launch the media gallery 2 player
“I think that more deaths could be prevented if more kids and people in our community would have this type of training,” reported junior Kasey Lee.

In addition to providing current suicide statistics, the teaching team shared a specific prevention plan with the students: A.C.T. 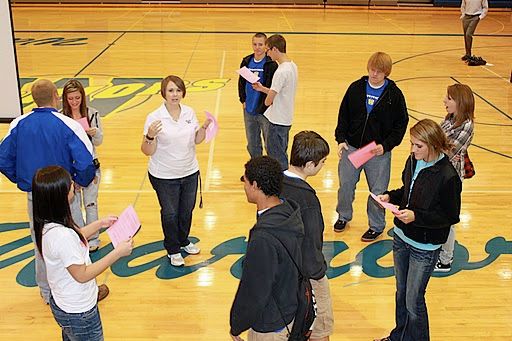 “A” stands for acknowledge, “C” stands for care and “T” stands for talk and tell. The students were given the opportunity to role-play an intervention using the A.C.T plan with a classmate, under the supervision of a homeroom teacher. The role-play included a scripted set of lines that a student might use with a person who has expressed a desire to commit suicide. Mrs. Egr reminded the students that, while the script and the role-play may seem unnecessary and even feel odd, it was necessary for people to practice an intervention for it to be effective.

She told the audience, “Your brain can’t go somewhere it hasn’t been before. So practice is important for the actual intervention to be effective.”

At the end of the two-day session, each student was given a resource card that contained a variety of contact options for students to use, as support, in a time of crisis. Included on the card were state and national websites and hotlines as well as local WPS crisis team members’ phone numbers. In addition, Mrs. Kreifels urged the students to identify an adult to whom they could turn in a time of need.

“We hope that you won’t ever need to use these contacts. But, if you need to, don’t hesitate. We are here for you,” Kreifels said.

When asked about the presentation, junior Aubrey Voboril said that she used the A.C.T. plan format in more than just crisis situations.

“It’s a great leadership tool. As a leader, you need to acknowledge a situation, express your concern and work toward an effective solution,” Voboril commented.

Many WPS teachers, including Abbie Huenink, appreciated the opportunity to interact with her homeroom students on such an important, personal topic. Superintendent Galen Boldt praised the work being done by the teaching team and shared with students a personal story of how a teen suicide affected his life as an educator.

Recently, Wahoo Middle School 8th graders completed their stress/depression/suicide prevention unit. Their culminating project demonstrated examples of what they learned throughout the unit. Below is a sample of those projects:

"One Person Can Make a Difference"