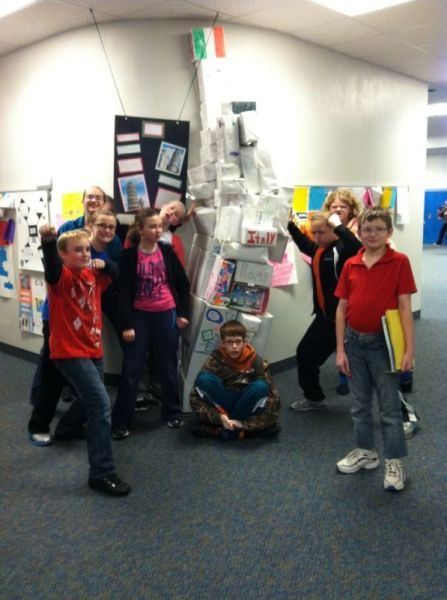 The Leaning Tower of Pisa at Wahoo Middle School?! 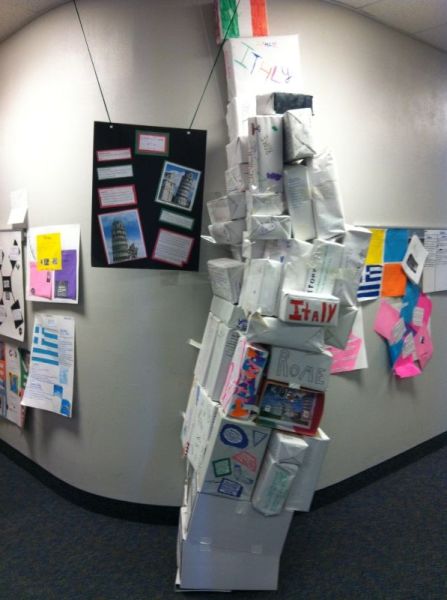 Launch the media gallery 2 player
Yes, we do have the Leaning Tower of Pisa in the Middle School, but not the famous structure in Italy. 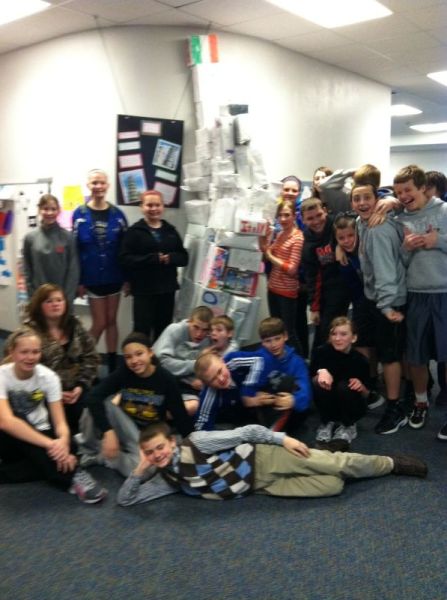 Students also learned how the ancient tribe known as the Latins established a colony in Rome, thus the birth of the Roman Empire. They’ve also learned about the culture of this region, and how Italy’s economy and government have changed over time.