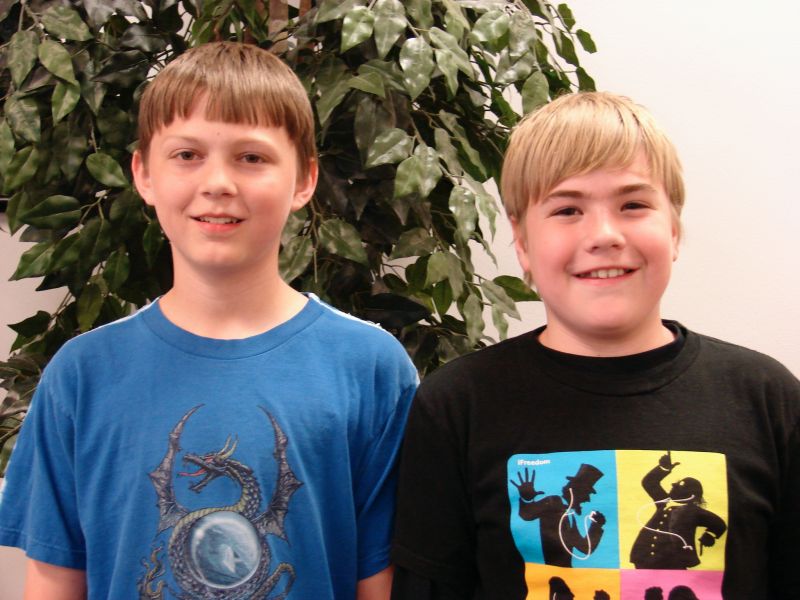 “It was cool that Zach won the first place trophy. He has won third place trophies three or four times, so it was neat that he won at this competition,” said Wahoo Chess Club Sponsor Larry Fangman. “Josef ‘The Prodigy’ Anderson has been a consistent place winner all year, and he continued that at Brownell-Talbot.”