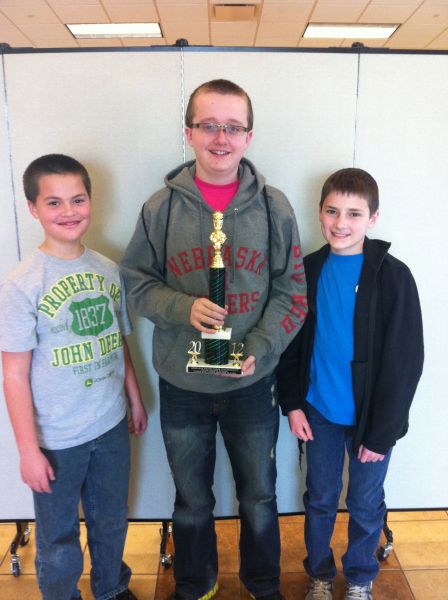 At Boys Town the elementary school team of 4th and 5th graders finished in fourth place, despite only having three players when the top four players counted toward the team championship. 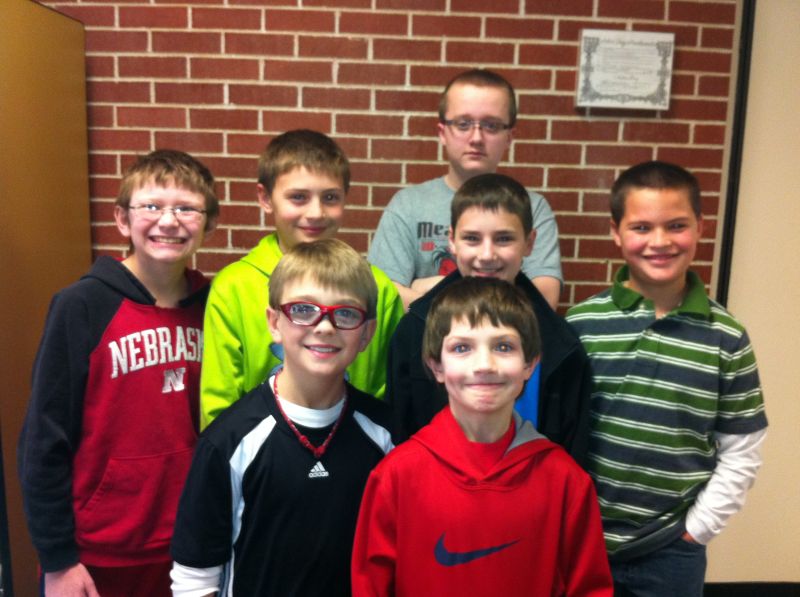 Chase Aldrich and Thomas Waido led the way with three wins, while Caleb Groff won twice and played to one draw.

In the primary division, Andrew Waido won two games and Ben Thrasher won once and battled twice to draws.

At the Individual Championships in Lincoln, Cole Talbert faced tough rated competition on his way to capturing second place in the middle school under 600/unrated class.

Caleb Groff won three matches and lost twice, to just miss capturing a trophy in the under 600/unrated class in the K-6 division.

Other competitors winning matches for Wahoo were Chase Aldrich and Andrew Waido.