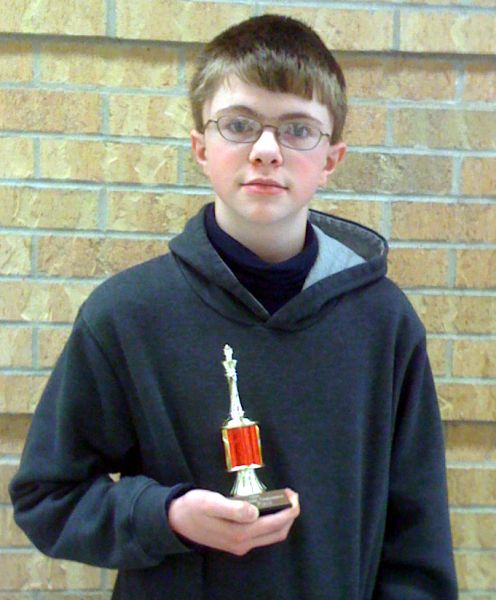 LaCasse, competing in his second chess tournament, won the silver medal in the seventh grade class by winning three matches and drawing in a fourth game. 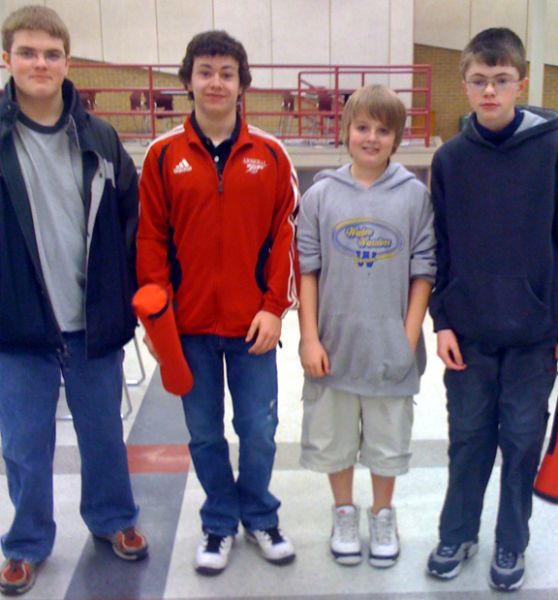 Launch the media gallery 2 player
Chase Rathke also competed for Wahoo in the sixth grade competition, while Ethan Harders and Nathan Tomjack represented Wahoo in the high school bracket. While Rathke, Harders, and Tomjack all won matches, they did not finish in the top three in their division.

Next up for the Wahoo Chess Club is the Wahoo School Tournament this Saturday, February 28. The tournament starts at 1:00 p.m. in the high school cafeteria. High school and middle school students may still enter by picking up an entry form from Mr. Fangman. The entry fee is $5.