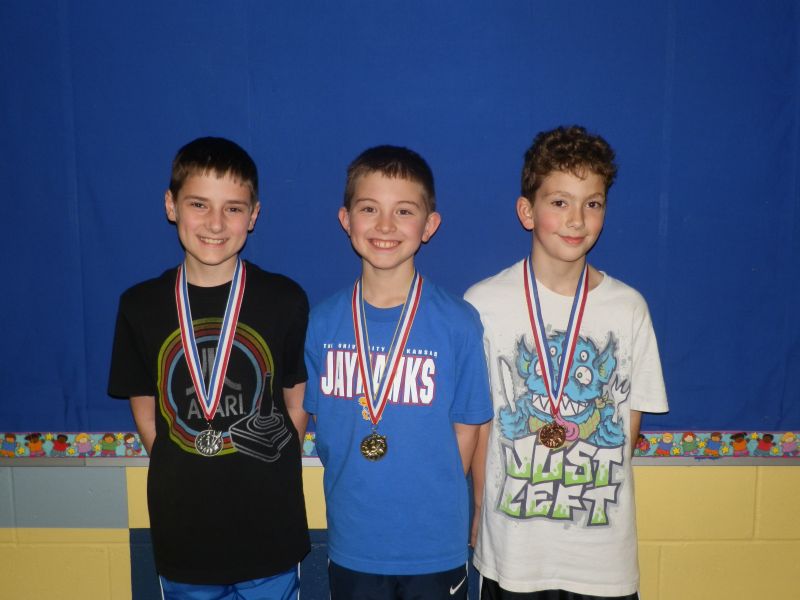 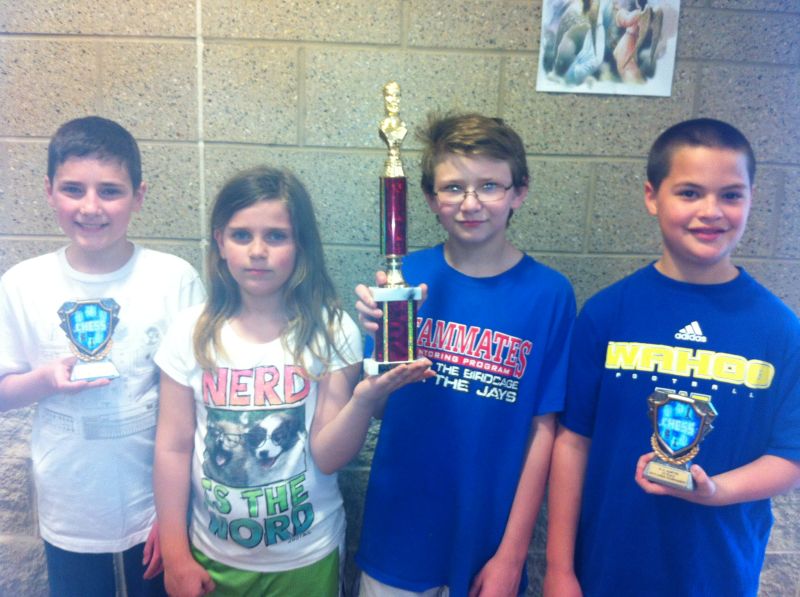 Launch the media gallery 2 player
At the Polar Bear Chess USCF Tournament on March 17, Caleb Groff, Braden Harris, Chase Aldrich, Cole Talbert, and Andrew Waido competed for Wahoo. Groff finished the tournament with a USCF rating of 710, which is the highest rating for any Wahoo chess player. 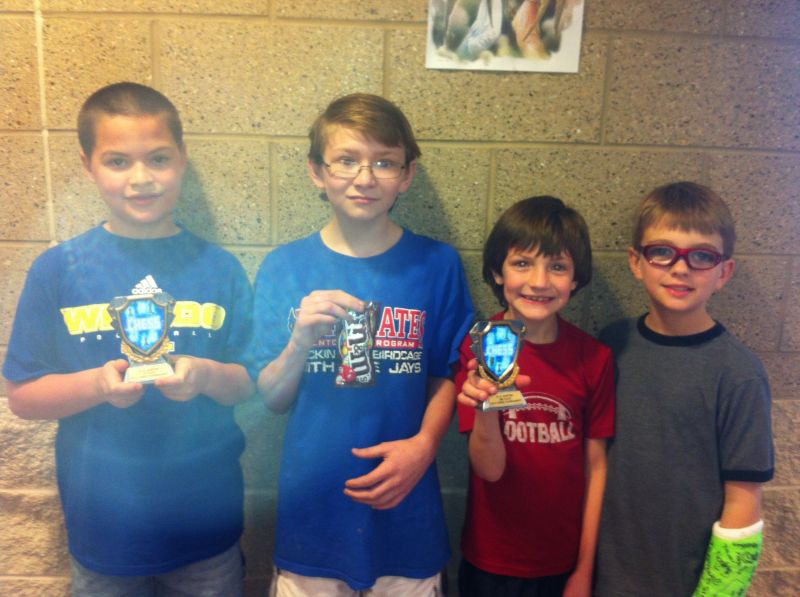 Finally on March 24, Wahoo Elementary School finished in second place in the team standings at the North American Martyrs’ Meet. Chase Aldrich led Wahoo at the tournament by winning six matches and losing only one to capture first place. Caleb Groff checkmated his way to a second place finish in his class, while Andrew Waido won his first chess trophy by finishing in third place.

Addy Redding and Joe Daniels also competed for the Wahoo team, while Ben Thrasher did not let a broken arm (or two) prevent him from winning his share of matches.