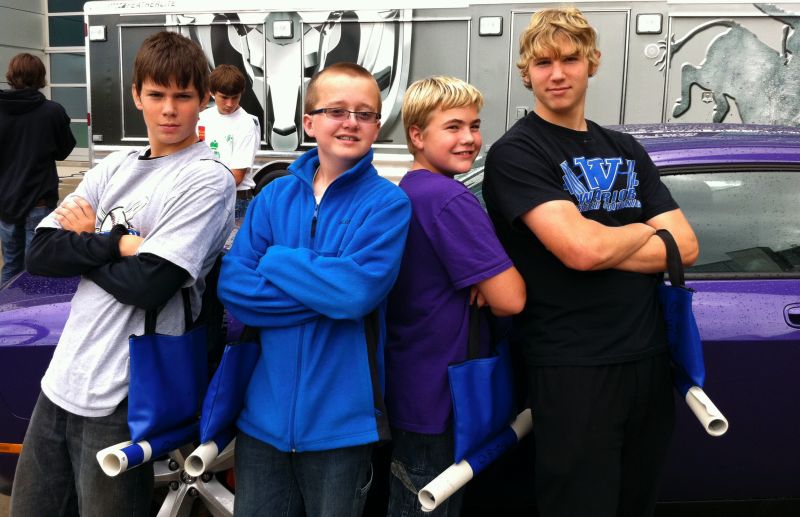 The Wahoo Chess Club competed in its first meet at the River City Round-up Days at the Qwest Center in Omaha on October 2.

Brent Urban and Tyler Urban competed for the high school. A highlight of the meet was when the two brothers tangled in a match, with the older brother, Tyler, schooling his younger sibling. Tyler finished in fourth place in the high school division.

Seventh grader Cole Talbert competed in his first competition ever. He won three matches and made friends easily with kids from Omaha. Fifth grader Josef Anderson also placed in fourth place for Wahoo.

“This meet was kind of a get-back-in-the-swing-of-things meet, since some students had not played a lot over the summer. We also have a lot of members busy with football right now who could not attend, but it was a good kick-off meet to the year to get started.

The Wahoo Chess Club will compete next on November 20 at Omaha Central’s 10th annual Chess Tournament.