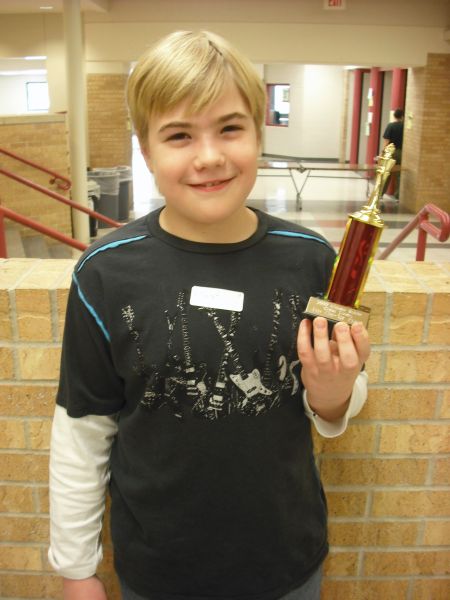 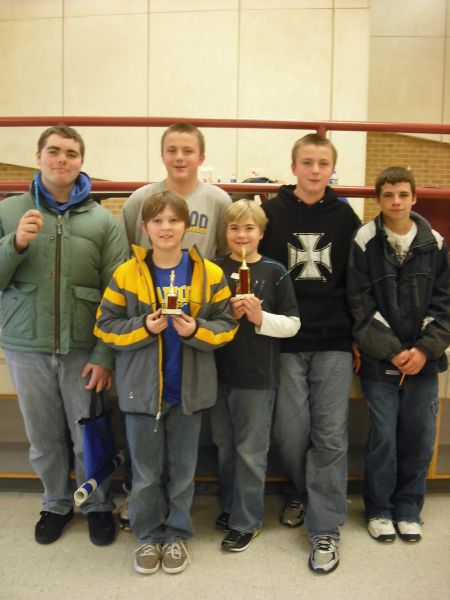 Scott O’Sullivan and Jose Sotelo, who have both recently started playing chess, competed for Wahoo High School. O’Sullivan won his first two matches of his high school career—including a game where he won in four moves.

The Millard South Tournament was an individual meet, so no team scores were tallied.

The Wahoo elementary and middle school students will compete next on January 23 at St. Patrick’s Catholic School in Elkhorn.