The 2-week old WHS Chess Club poses with their tropies from their first competition at Central High School in Omaha on November 22. 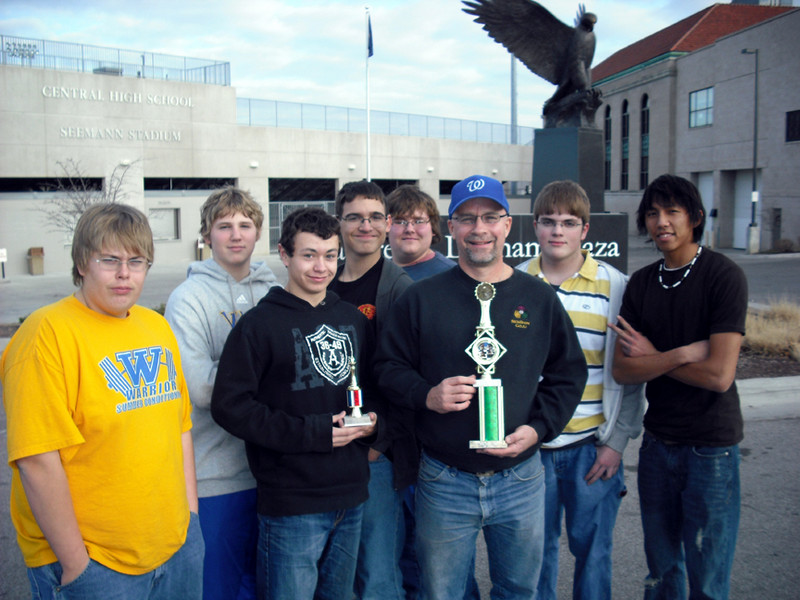 Launch the media gallery 1 player
The 2-week old WHS Chess Club poses with their tropies from their first competition at Central High School in Omaha on November 22. 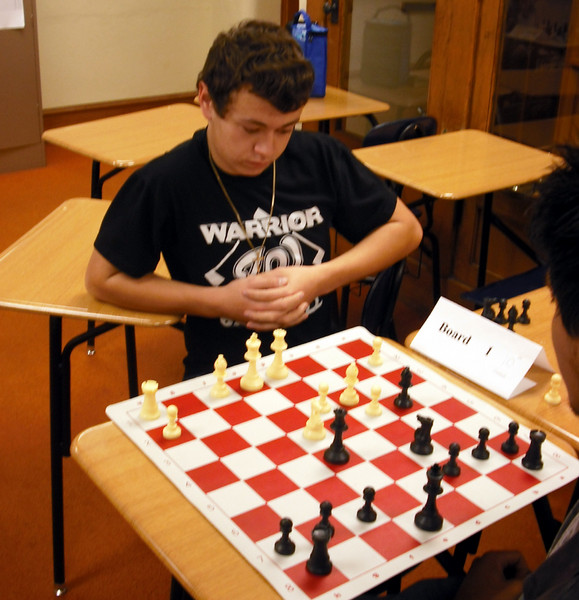 “Students had a lot of fun,” Chess Club Coach Larry Fangman said. “Every student played five matches, and each student won at least one time. Everyone enjoyed playing with competition from schools like Omaha Central, Bellevue East, Omaha Westside, and O’Neill.”

Wahoo’s chess club formed two weeks ago. Thirty high school and seventy middle school students joined. The club meets on Tuesdays from 3:30 to 5:00 p.m. in the library and from 7:00 to 8:00 a.m. on Friday mornings in the high school cafeteria.

“The club meeting times are set up so students in other activities can still participate in the club,” Fangman said.

“The Wahoo Chess Club will have a school tournament after Thanksgiving to establish club rankings, and then participate in more outside competitions after Christmas break,” Fangman added. “We hope to give middle school and elementary students a chance to compete in future meets. There is a place in chess club for all ability levels—from students who want to learn the game to those who have been playing for years.” 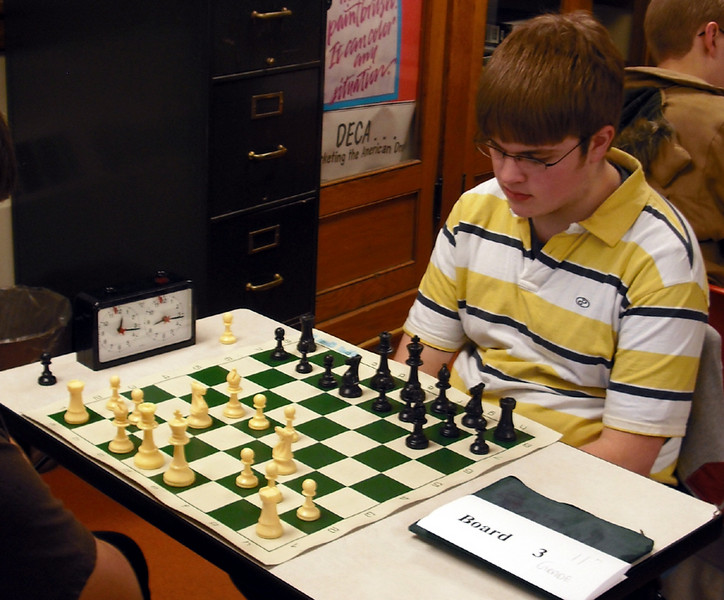 While Fangman stated that he mainly started the chess club because chess is fun, the game has other important benefits for students, which is why in thirty countries chess is a subject taught in all public schools. Numerous studies have shown that chess improves students’ reading performance and math and science test scores. A study of over four thousand elementary students showed that chess accelerates the increase of IQ in elementary age children of both sexes at all socio-economic levels.

Because of the fun, competition, and academic benefits of chess, Fangman encourages anyone wanting to play a game to get involved in chess club.