Following a cog train ride up a mountain from Zermatt, Switzerland, 2019 Wahoo NAM students pose with the Matterhorn in the background. Not a bad way to spend the day! 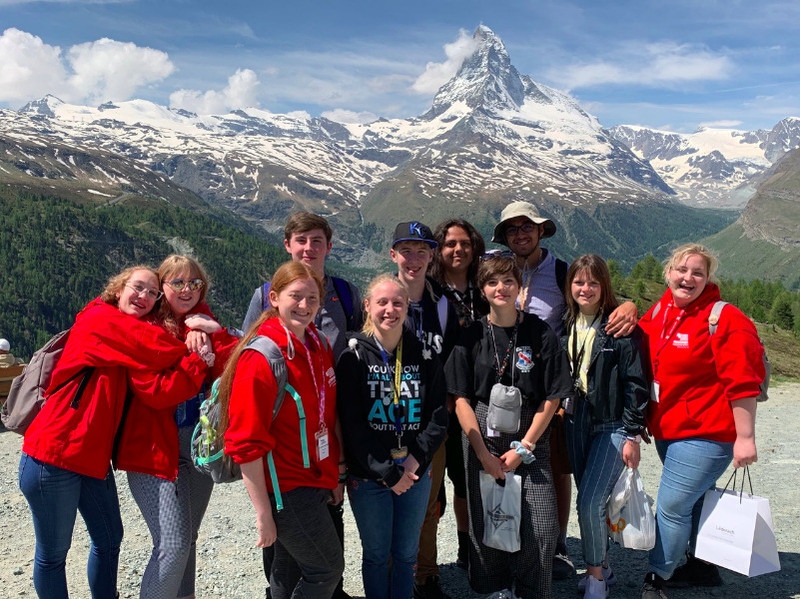 Launch the media gallery 1 player
Following a cog train ride up a mountain from Zermatt, Switzerland, 2019 Wahoo NAM students pose with the Matterhorn in the background. Not a bad way to spend the day!

“Traveling – it leaves you speechless, then turns you into a storyteller.” – Ibn Battuta

This past June, 13 Wahoo students performed for hundreds of world travelers on their 16-day tour of Europe. The tour consisted of 288 students and adults from across Nebraska, who adventured out to seven different countries for a whirlwind musical performance tour.

The trip began in Omaha, where students participated in an intense three-day camp. At Elkhorn South High School students rehearsed what would become their European tour performance. The students worked long days and put together an amazing show!

The next Nebraska Ambassadors of Music trip adventure will be in the summer of 2021. If you or your families are interested in joining this adventure, please contact WHS Band Director Jason Smith at jsmith@wahoowarriors.org. 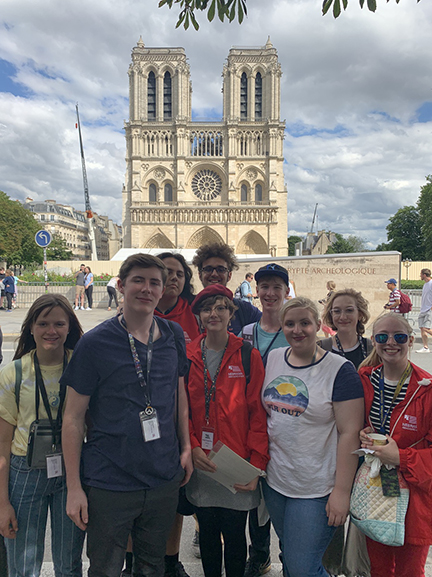 Students pose near the Notre Dame Cathdral in Paris, France. 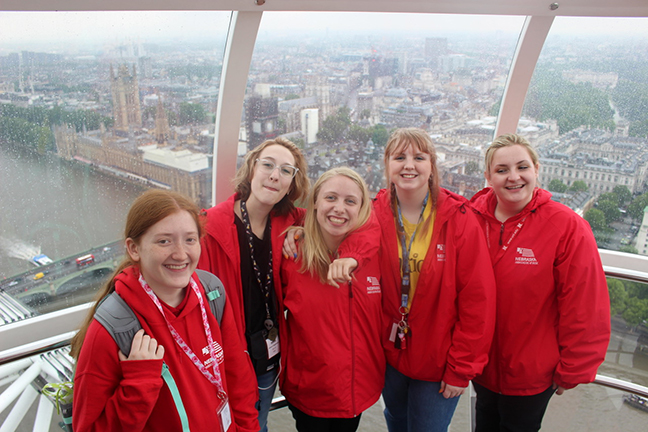 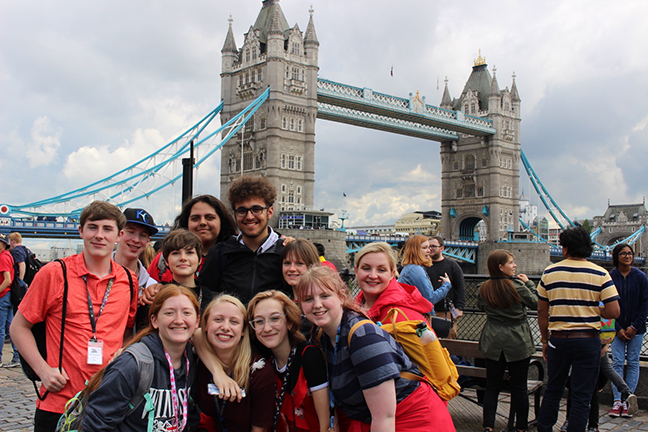 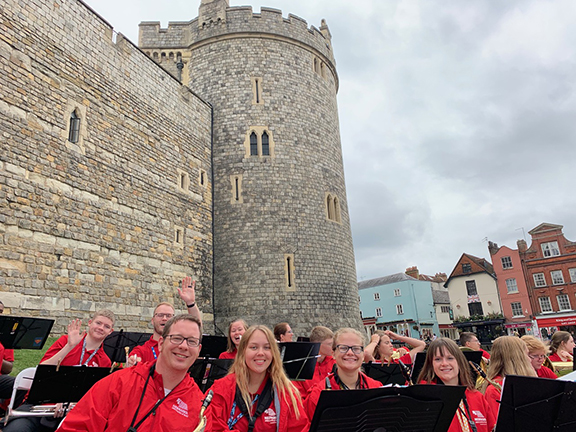 Performing outside of Windor Castle in Windsor, England.