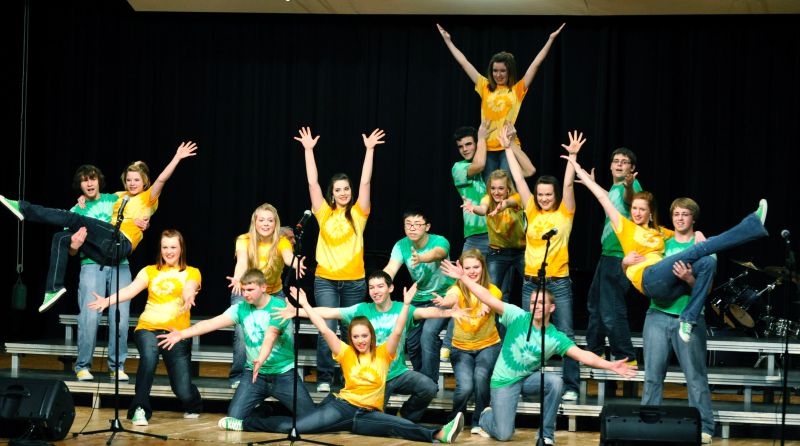 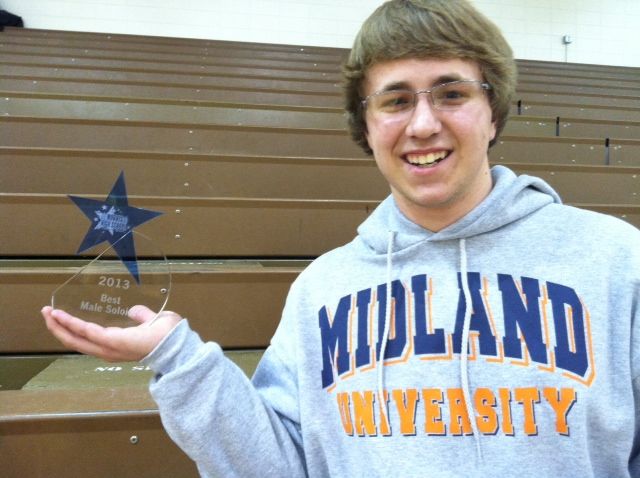 Also bringing home the award for the overall top male soloist at the Norris competition was WHS senior Andrew Schwimmer! 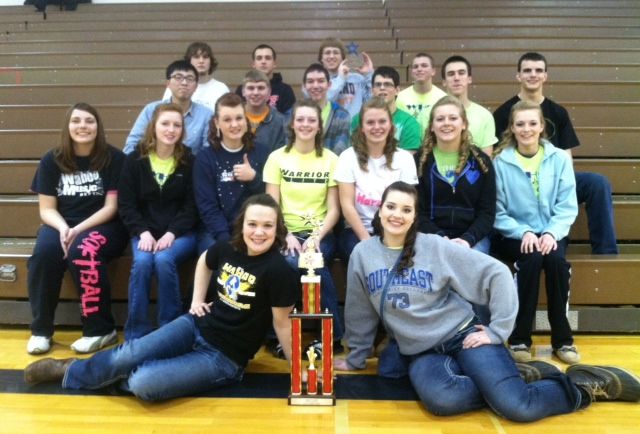 Schwimmer was awarded the award for his solo work in the song “Stand Up and Make a Change.” Judges at all the competitions commented on how remarkable all of the Wahoo soloists were, and said they stood out among all the others.

Other comments mentioned were the great song choices, creativity of the choreography, strong vocals and overall entertainment value of the show.

Both show choirs will perform their award winning shows for the “Music In Our Schools” program, which will be held on March 27 at 9:30 a.m. in the Performance-Learning Center.

Another exciting upcoming musical event is the production of “GREASE” which will be held on Thursday, April 11 and Saturday, April 13 at 7:00 p.m., and also Sunday, April 14 for a 2:00 p.m. matinee.

Don’t miss the chance to see these very talented students in this extremely popular and exciting musical! 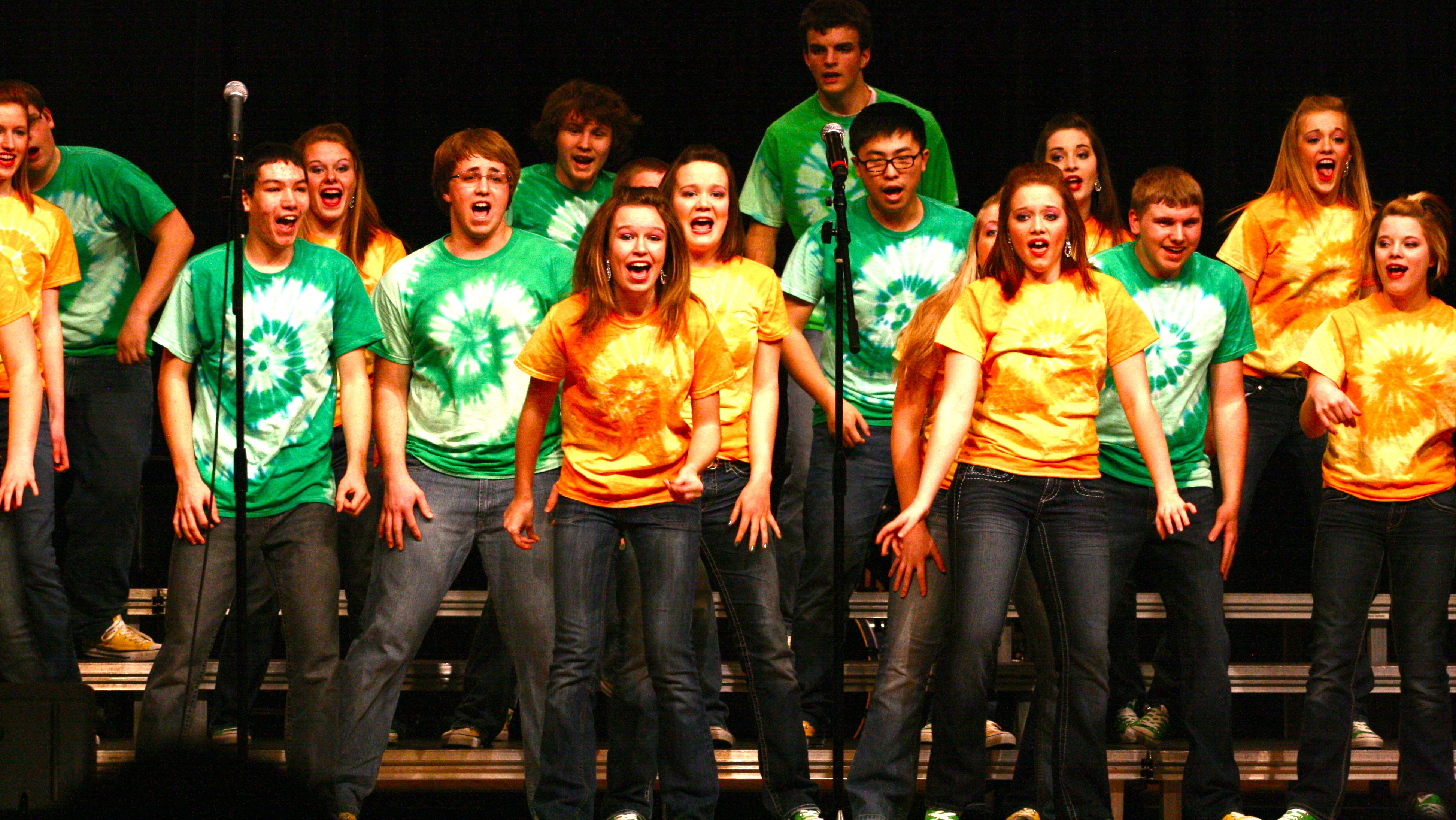