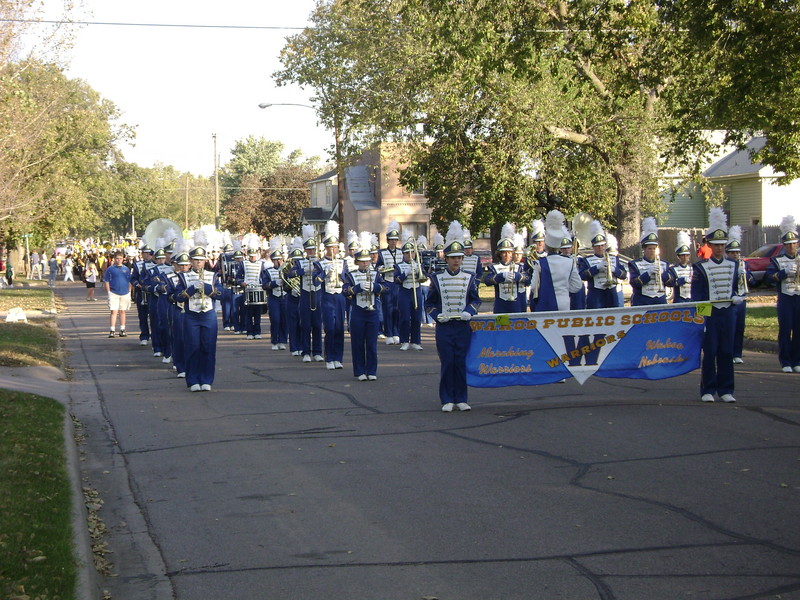 The Wahoo High School band competed on September 22 in the Norfolk Lions Parade and on October 6 in the Grand Island Chamber of Commerce’s Harvest of Harmony Parade.

“These parades are a great way for the band and the school to get recognized around the state,” said WHS Band Director Eric Snyder.

This is the first time that the Wahoo High School band has been to these parades.

Parades provide bands the opportunity to compete in front of judges. The judges’ comments are to help the band improve and grow. Snyder saw that growth in maturity and was pleased with the improvement each individual made during this year’s marching season. 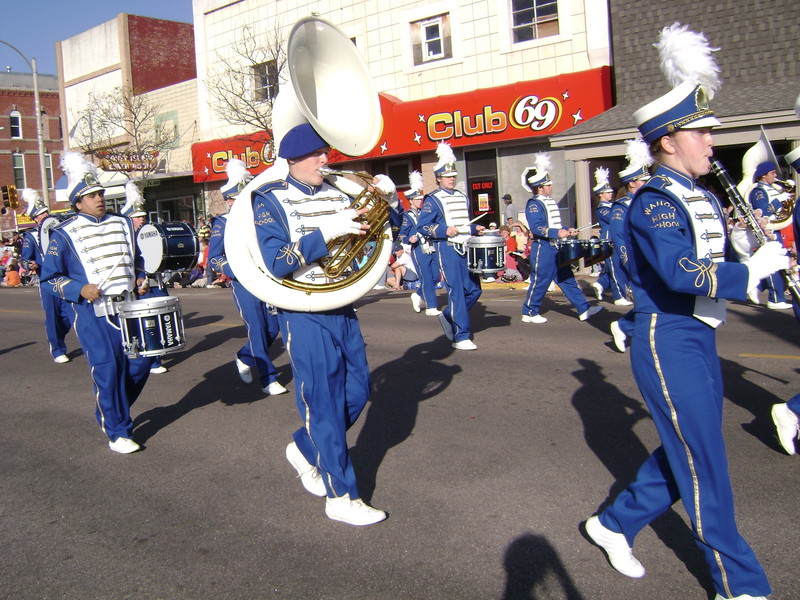 “We were hoping to place at both Norfolk and Grand Island. That didn’t happen, but we were able to improve our scores from Norfolk to Grand Island and that’s what our basic goal is, to always improve,” Snyder added.

The two parades are very different and provide unique opportunities for the band. At Norfolk, the Wahoo band was able to perform with bands from Northeast Nebraska and was thanked many times from parade organizers and other band directors for coming and participating. The band placed third at Norfolk and was one spot from winning a trophy.

Grand Island was very exciting for the band members for several reasons: the enormity of the parade with over 90 bands participating, thousands of people lining the parade route cheering for all the bands, and the fact that it was televised live. 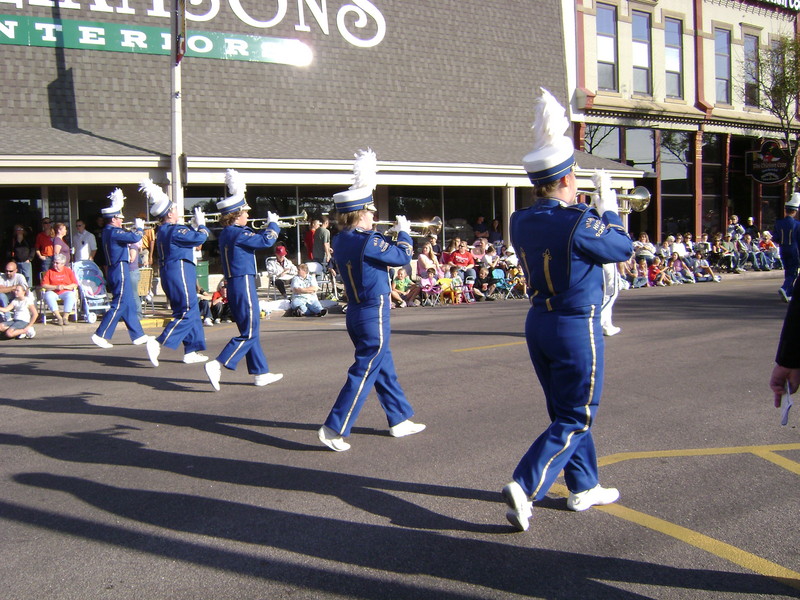 Launch the media gallery 3 player
If you didn’t see the parade, click HERE to access the Grand Island Chamber of Commerce's Harvest of Harmony web site to view video clips of all of the bands that marched. In music, Wahoo is class B.
Share via email