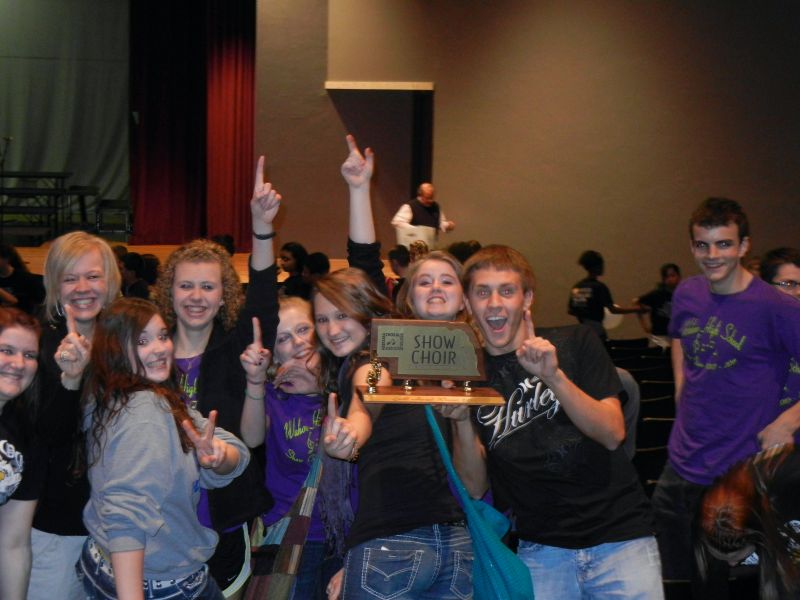 It was a great day to be a Warrior and a member of the show choir!!

Wahoo Middle School Show Choir poses with their trophy. Please click on photo to view other photos from their performance. 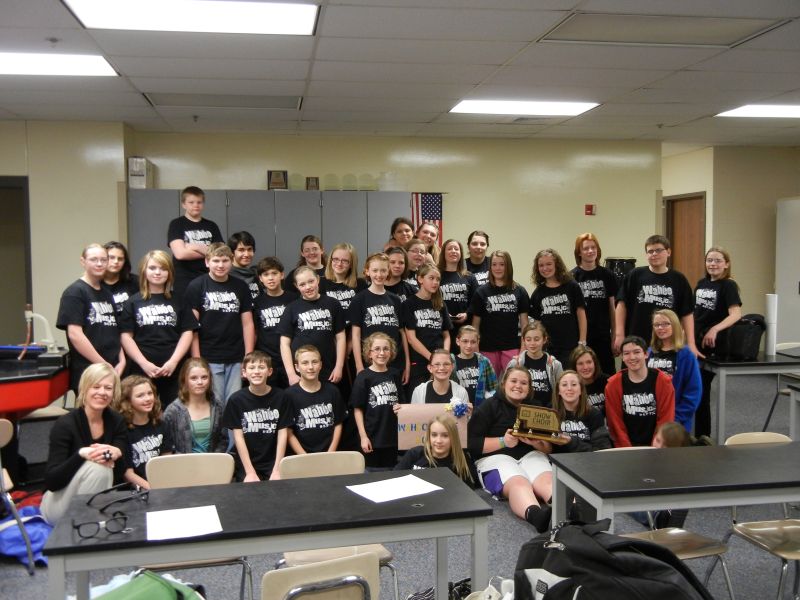 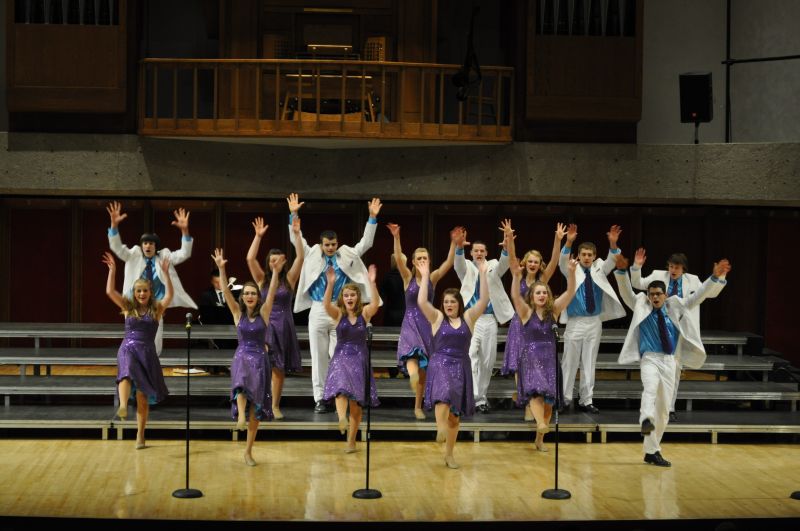 There were only nine gold trophies handed out among the twenty-seven show choirs that day, and Wahoo brought home two of those nine!

It isn’t easy to bring home one of the much-coveted “gold trophies.” Each group has to score enough points to be worthy of such an honor. If your show choir brings home a “gold” it is somewhat of a “status symbol” and indicates that you are one of Nebraska’s finest in your class.

It was a very proud day for our music department, and demonstrates the immense musical talent we have among our students at every level. We are also very fortunate to have the talents of Joseph Nabity on the piano and Patrick Hancock on the drums. Both judges commented on what a great “combo” they were, and how they compliment the singers. Other comments made by the judges were the choirs’ great singing, energy, choreography and staging.

The music department is alive and well at Wahoo Public Schools! CONGRATULATIONS SHOW CHOIRS ON YOUR STELLAR PERFORMANCES!!