The Wahoo High School Band and Choir had the opportunity to share their musical talents with a new community May 24 through 26 during their trip to Chicago.

“I think it’s important that our students have opportunities to share their talents with others,” said John Harris, director of creative programs and middle school principal at Wahoo Public Schools. “We can expand that horizon a little bit by taking them outside of our community and allowing them to share those talents in venues they wouldn’t otherwise necessarily have a chance to perform at.”

Those venues included the Field Museum for the choir’s performance and Six Flags for the band’s show.

Harris said the echo and acoustics in the Field Museum punctuated the choir’s music, providing a unique experience. The band played for thousands waiting in line at Six Flags, including a couple who got engaged to the band’s performance of “Super Freak.” 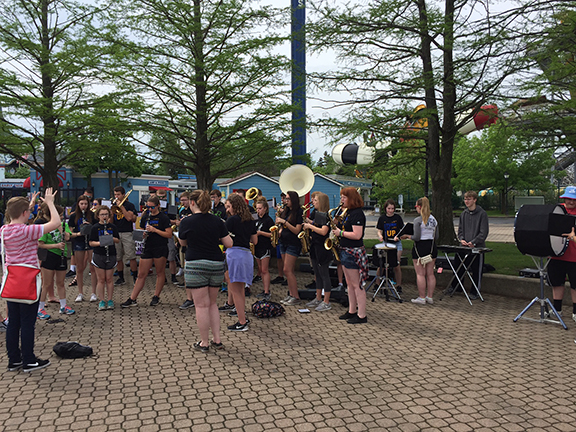 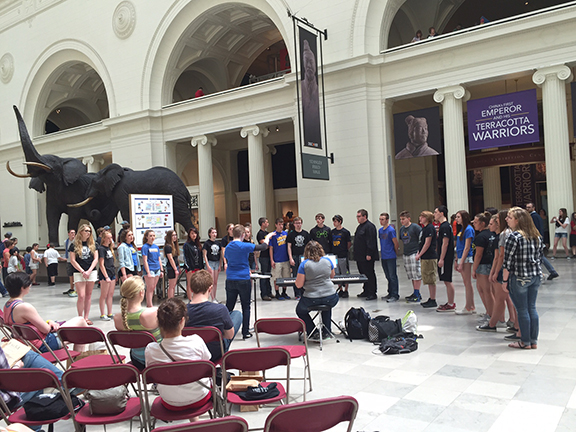 The group of 48 students left Wahoo by charter bus at 5 a.m. May 24 and returned on May 26. According to Jason Smith, instrumental music director, the 10-hour trip to Chicago was an easy choice for a venue.

“It was a good, balanced trip,” Smith said. “It allowed us to go to a nice, exciting city without having to fly or spend an entire day on the bus. Chicago has a real rich history, and there’s a lot students can learn from the city.” Smith organized much of the trip, but did not attend due to the birth of his twin girls.

Chicago is the second trip the Wahoo band and choir have taken together. After approaching and being approved by the board of education for biannual trips, the group took its first trip to Kansas City in 2014. Cities must provide opportunities for musical performances, as well as enrich students’ knowledge of the nation, Harris said.

Smith said with school board approval, he and other organizers plan to continue a rotation between Kansas City and Chicago, as no student will go to the same city twice.

The $618 per person trip was funded by student run fundraisers, with the students picking up any unpaid costs.

The trip was not all about music, Smith said. 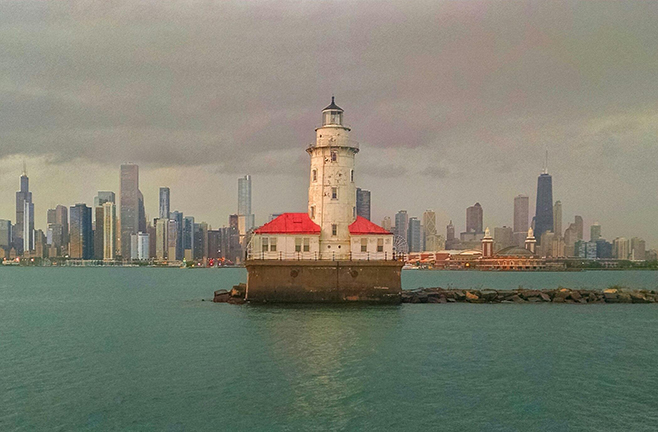 Students enjoyed a beautiful view of the Chicago skyline from Lake Michigan. This photo was captured by Mr. Harris.

“I think the students, by getting away, can learn a little bit about themselves, and about some of their friends too. It’s a different experience for them as people,” he said.

Harris said it was a camp-like experience, where students were responsible for packing, getting to the bus on time, communicating with strangers and being ambassadors for their school and community.

“Those are all skills that sometimes get lost when we focus in on state testing and the demands of academic rigor,” Harris said. “It’s important that the schools offer those life experience type of skills as well, because ultimately they’re going to need those to get in the door to whatever they choose to do with their next steps.” 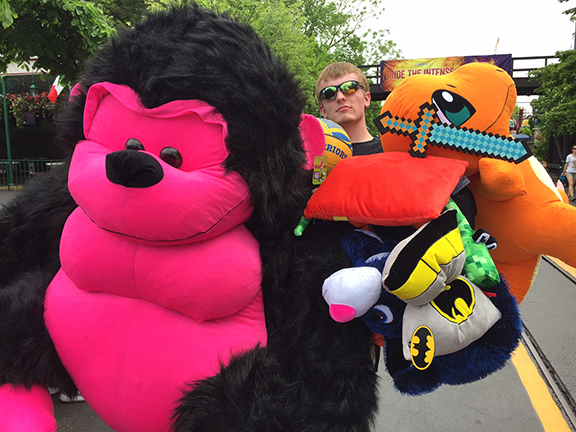 The stars were aligned for WHS senior Bobby Spicka at the games at Six Flags. The bus ride home was a bit more crowded.