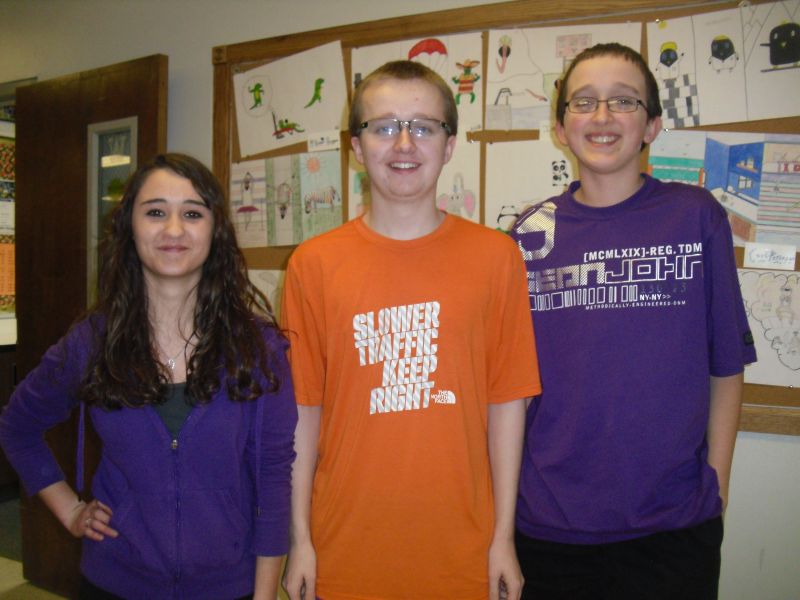 The 48 members of the WHS Family, Career and Community Leaders of America (FCCLA) celebrated with the over 202,000 members nationwide to mark February 11-15 as FCCLA Week at Wahoo High School.

The theme for the week was “You Gnome You Want to Celebrate!” 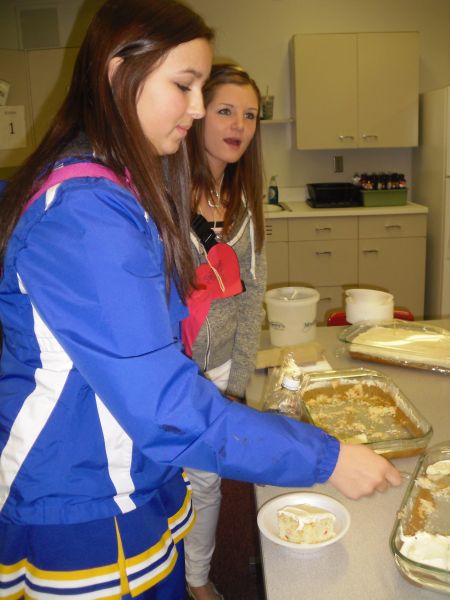 Launch the media gallery 2 player
The members began the week celebrating the teachers and staff with Teacher Appreciation Day. Members gave water and flavor packets for each teacher in the building, and during Warrior Period awarded the “Mosties.” The Mosties were voted by the members of the organization, and the top two in each category were given a certificate. A complete list of the Mostie winners can be found below. 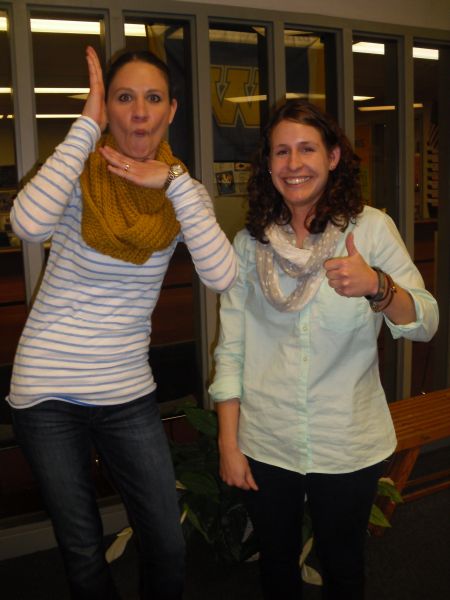 On Tuesday, members showed their support of two important National Outreach programs of FCCLA. Members wore orange for Share our Strength, whose mission is to end childhood hunger by 2014, or purple for March of Dimes, whose mission is to see more healthy babies by teaching about a healthy pregnancy.

On Wednesday, new members participated in a scavenger hunt to get to know their officers better. Hannah Storm, Colton Talbert, Miranda Rademaker, and Carlea Gall successfully completed the hunt. The final day was Thursday, which was Member Appreciation Day. Members received an extra-special Valentine as well as a piece of cake for lunch.

FCCLA Week is an annual event where members celebrate FCCLA as well as refocus their efforts for the end of the year. Wahoo High School FCCLA has many events still to come, including Peer Education Conference, Ford Drive 4 Your School program, and the State Leadership Conference.