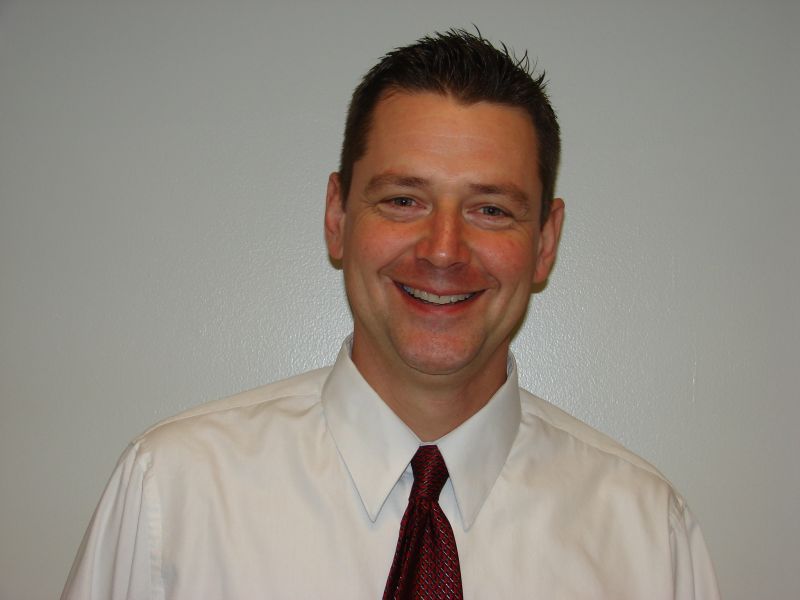 Libal Selected for his Support & Commitment to Organization

Libal will be honored during the Nebraska FCCLA State Leadership Conference Opening General Session. He was nominated for the honor by the local Wahoo High School FCCLA chapter because of his ongoing support and commitment to the organization. Libal was chosen from all other nominees to represent Nebraska for the National FCCLA Outstanding School Administrator award, which will be announced later this spring.

“Mr. Libal is really supportive of FCCLA and I appreciate that,” said chapter Vice-President Evann Vrana.

“I’m really excited that Mr. Libal won this award. He has really been great to work with as our chapter has grown and allows students the chance to explore everything that FCCLA has to offer,” said chapter advisor Allison Kreifels.