In the words of Smash Mouth, "all that glitters is gold," and the performing arts programs at Wahoo High School have done a whole lot of "glittering" this year!

WHS Musical Directors Cherie Johnson and Hunter Boe were, needless to say, thrilled by the announcement!

"It took all of you to make this production one of the very best in the state of Nebraska," Johnson commented to the cast. "The talent and dedication from every single one of you took us to this level. Wahoo has much to celebrate in you and your efforts!"

Boe added, "I am just so proud of our kids and thrilled they have been chosen for this honor. I love that their hard work and talent are being validated in this way. Thank you and congratulations to everyone involved!" 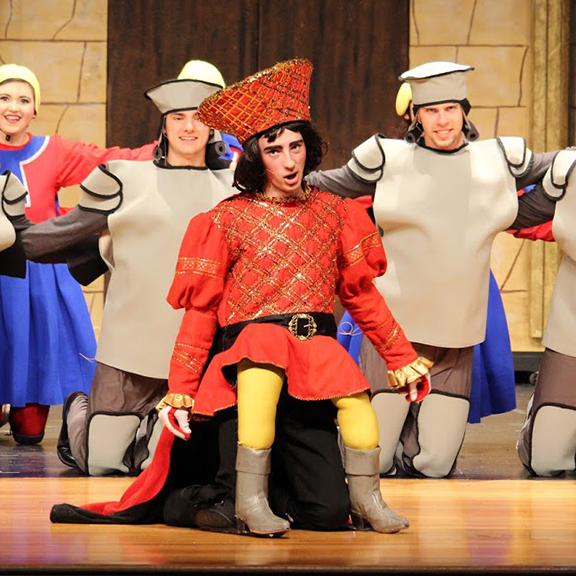 WHS senior Abramo has been named 2018 "Outstanding Actor in a Lead Role" by Omaha Performing Arts!

As part of this showcase, Abramo will be featured in a solo performance of the "Ballad of Farquaad."

In preparation for walking down the red carpet (yes, there is a red carpet!) on June 8, Abramo will spend five days on the campus of Creighton University, where he will rehearse and attend multiple masters classes with other award winners. In addition to his solo performance, Abramo and other attendees will perform together in a medley.

Congratulations Austin and the entire cast and crew for this outstanding accomplishment . . . a very appropriate way to end a very accomplished school year! 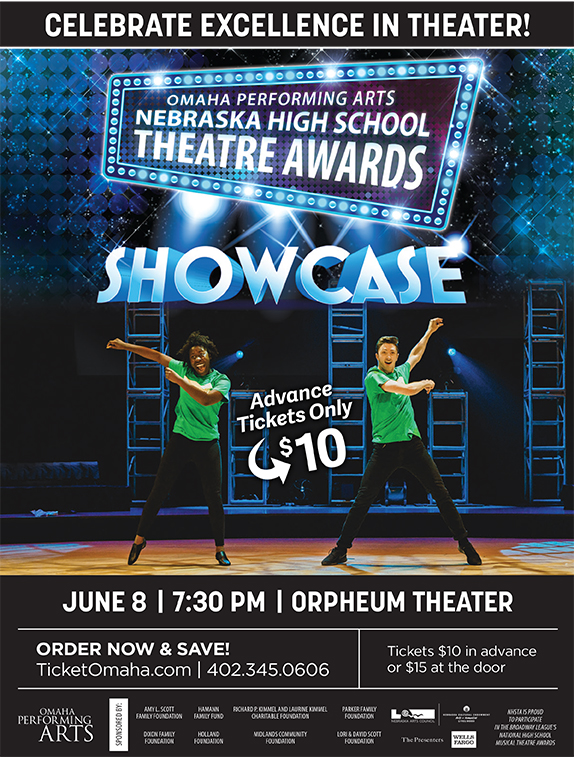