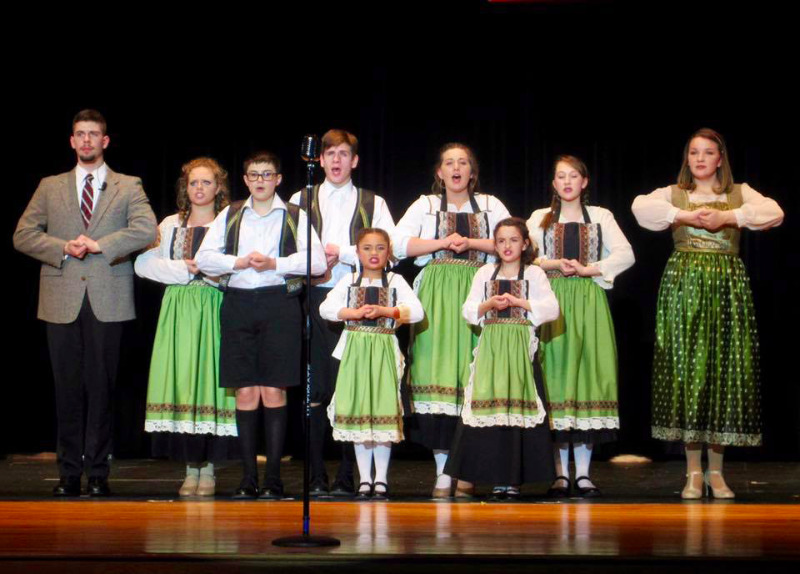 "The Sound of Music" brings in record crowds

Last weekend, Wahoo High School’s production of The Sound of Music brought the hills and community to life!

After months of preparation, line-memorizing, dress rehearsals, sweat, and a few tears, the time finally came for performances in the PLC. Friends, family, and community members came to the musical in record numbers during the production’s four-performance run. More important than number of tickets sold, cast members have the joy of looking back at their hard work with pride at what they accomplished.

The students collaborated to bring an experience to themselves and others which no one involved will soon forget. Thank you to everyone who attended The Sound of Music, and congratulations to the students involved in creating a wonderful show! 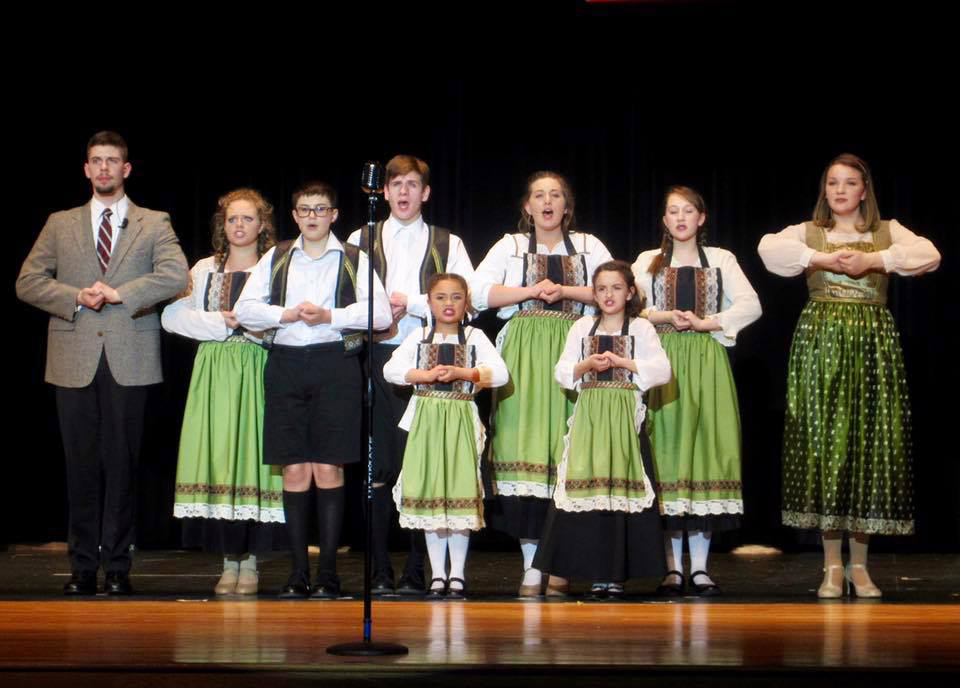 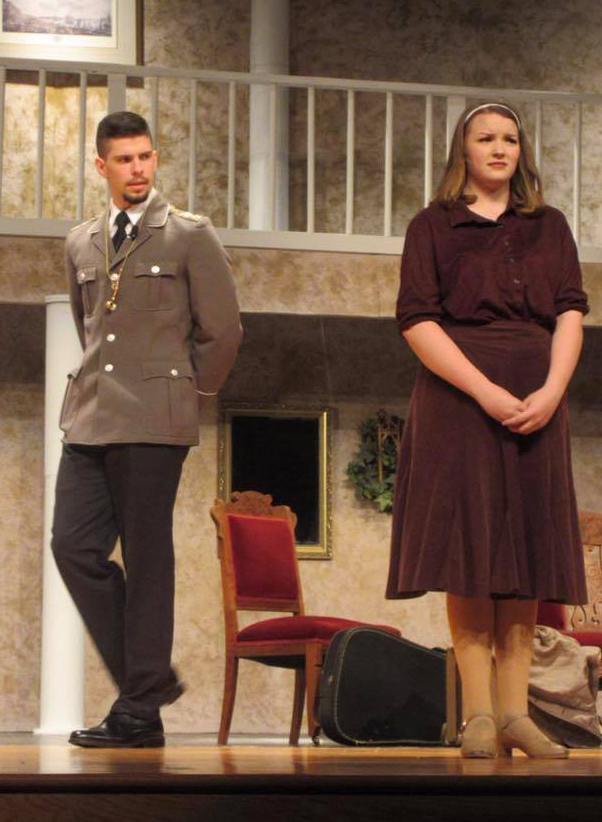 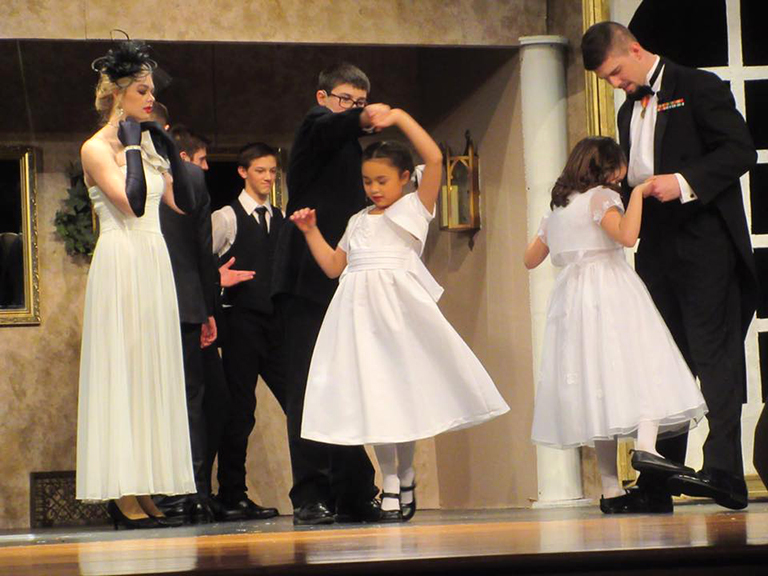 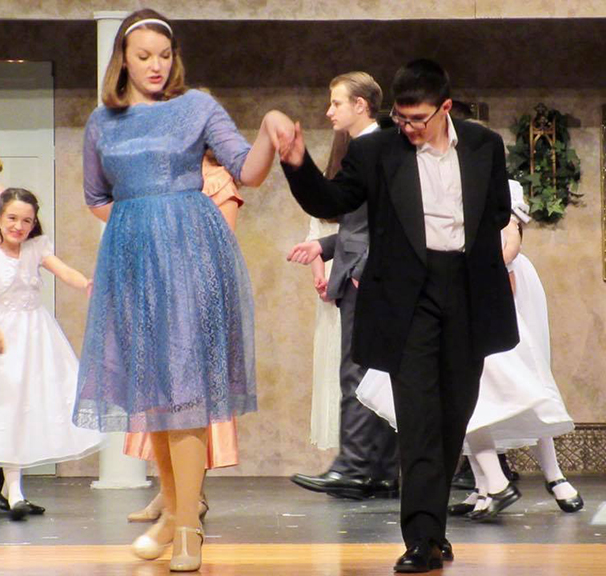 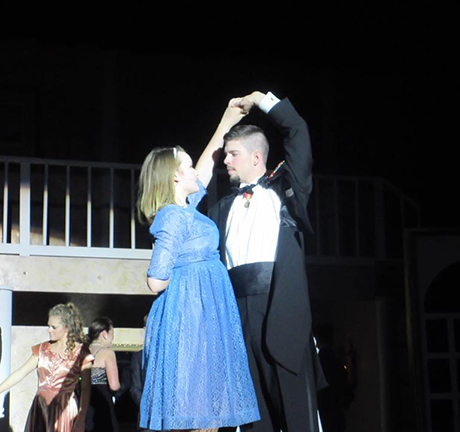 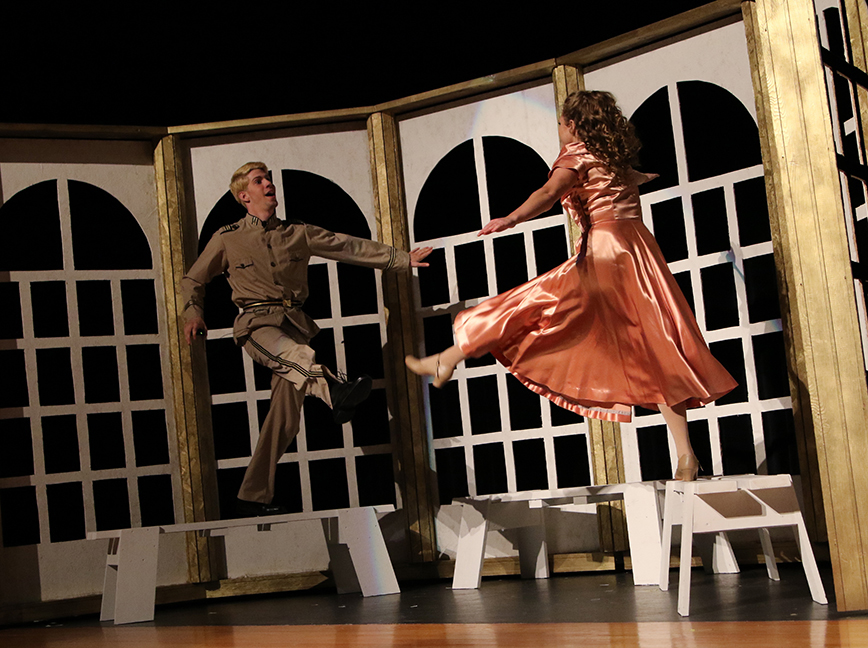 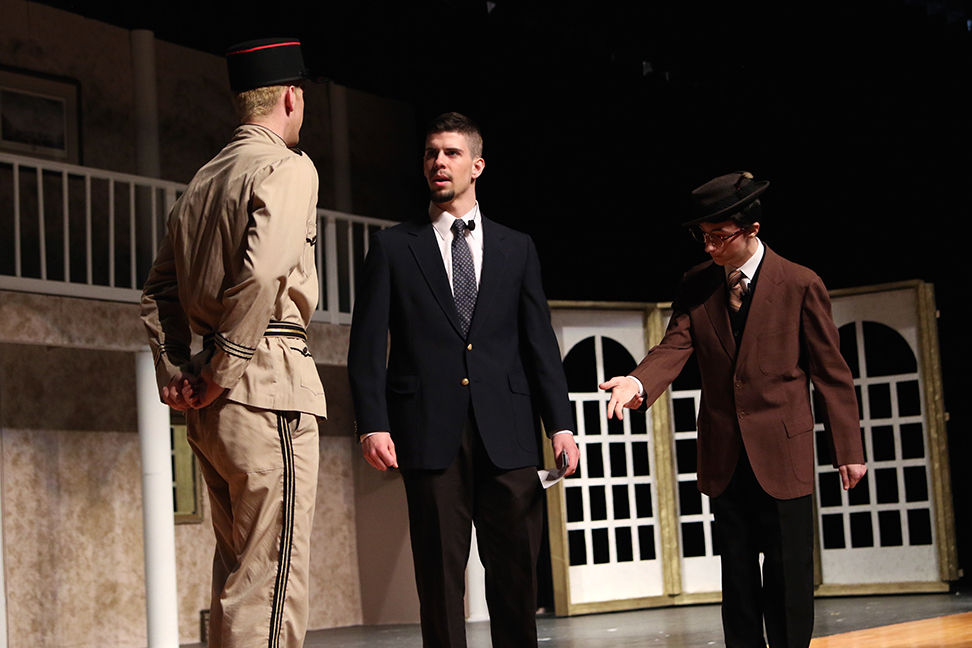 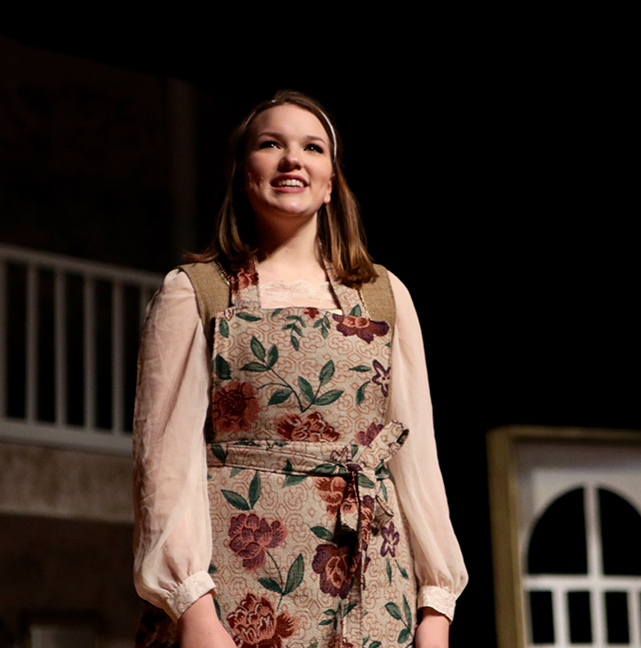 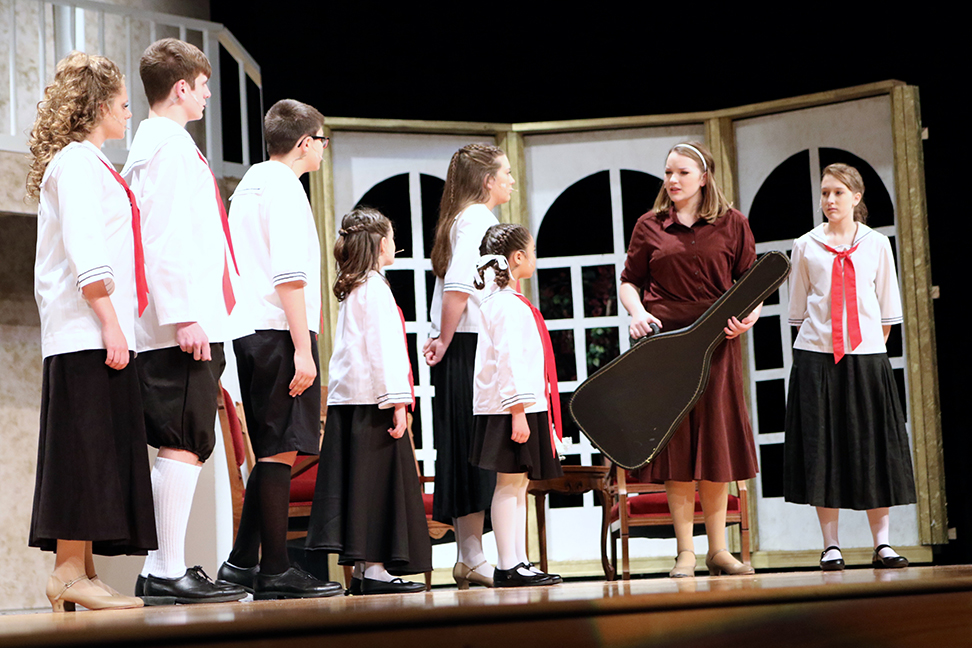 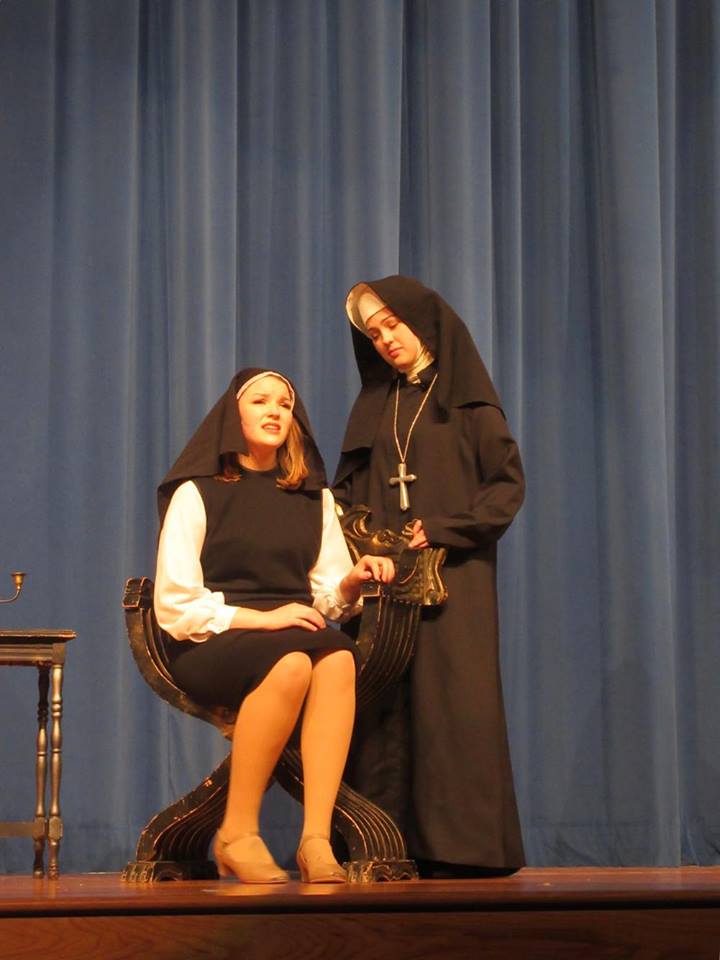 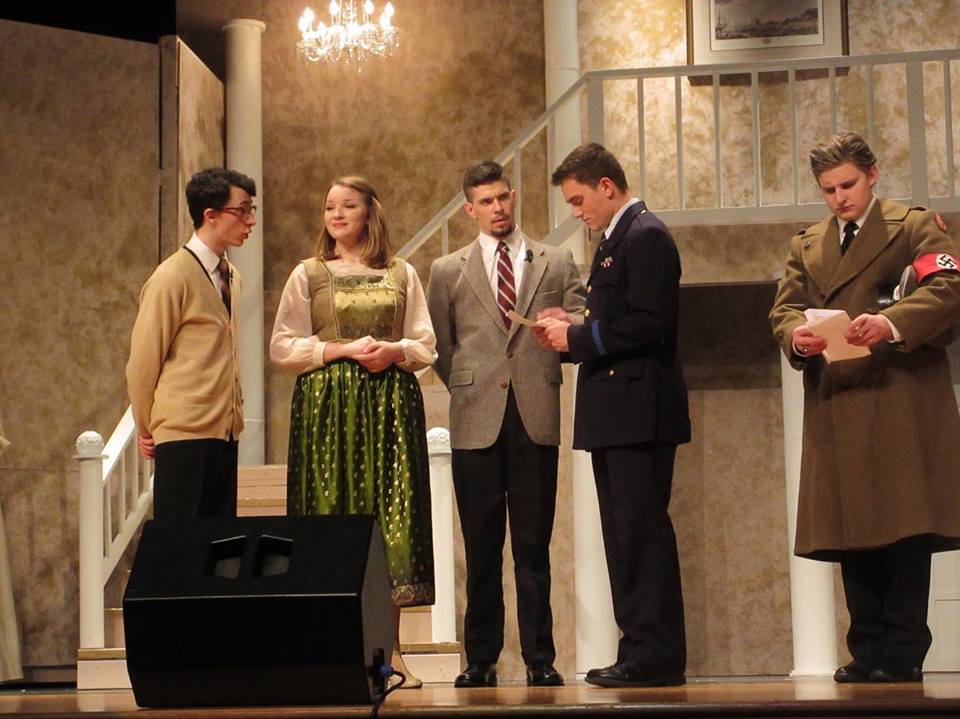 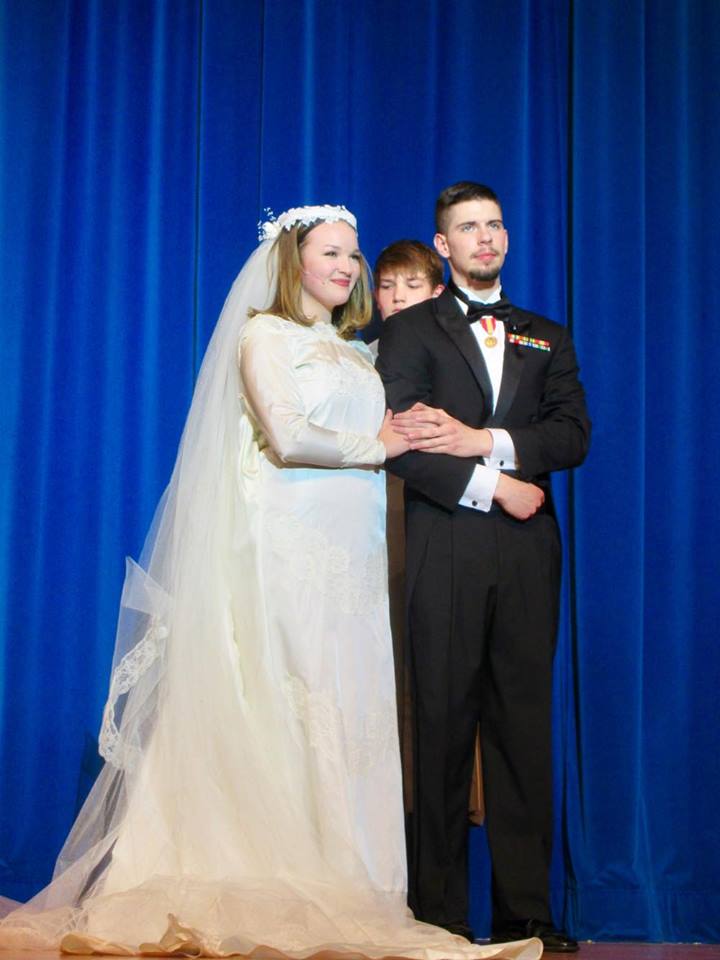 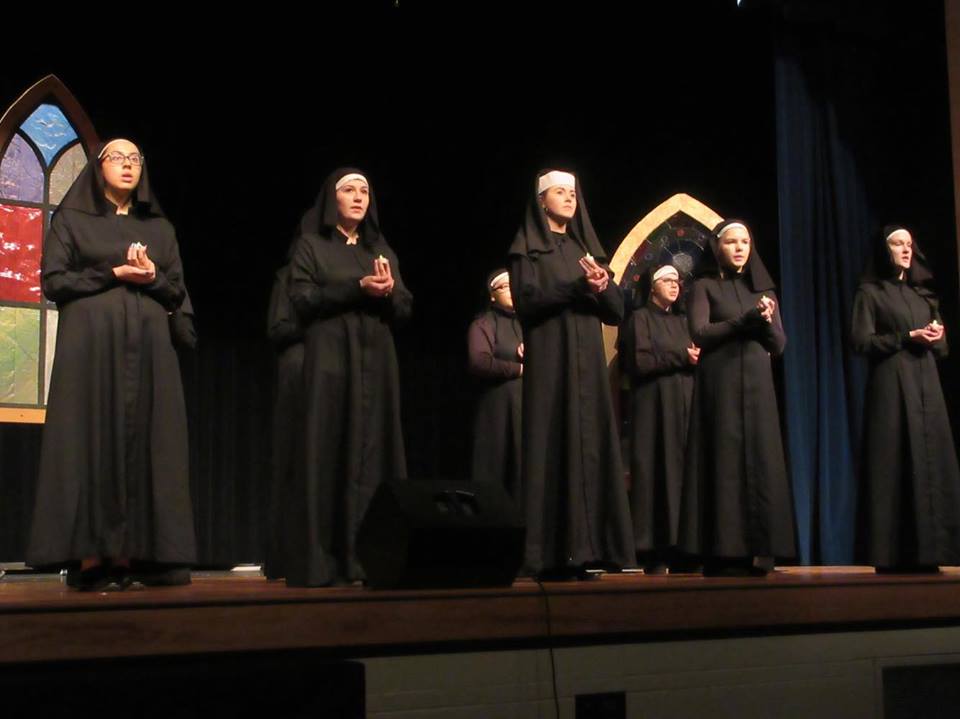 The Sound of Music

$6 children/students     •     $8 adults
(Tickets available for purchase in the WHS office, Cookies & Cream Café, and at the door)

The final collaboration between Rodgers & Hammerstein was destined to become the world's most beloved musical. When a postulant proves too high-spirited for the religious life, she is dispatched to serve as governess for the seven children of a widowed naval Captain. Her growing rapport with the youngsters, coupled with her generosity of spirit, gradually captures the heart of the stern Captain, and they marry. Upon returning from their honeymoon they discover that Austria has been invaded by the Nazis, who demand the Captain's immediate service in their navy. The family's narrow escape over the mountains to Switzerland on the eve of World War II provides one of the most thrilling and inspirational finales ever presented in the theatre. The motion picture version remains the most popular movie musical of all time. 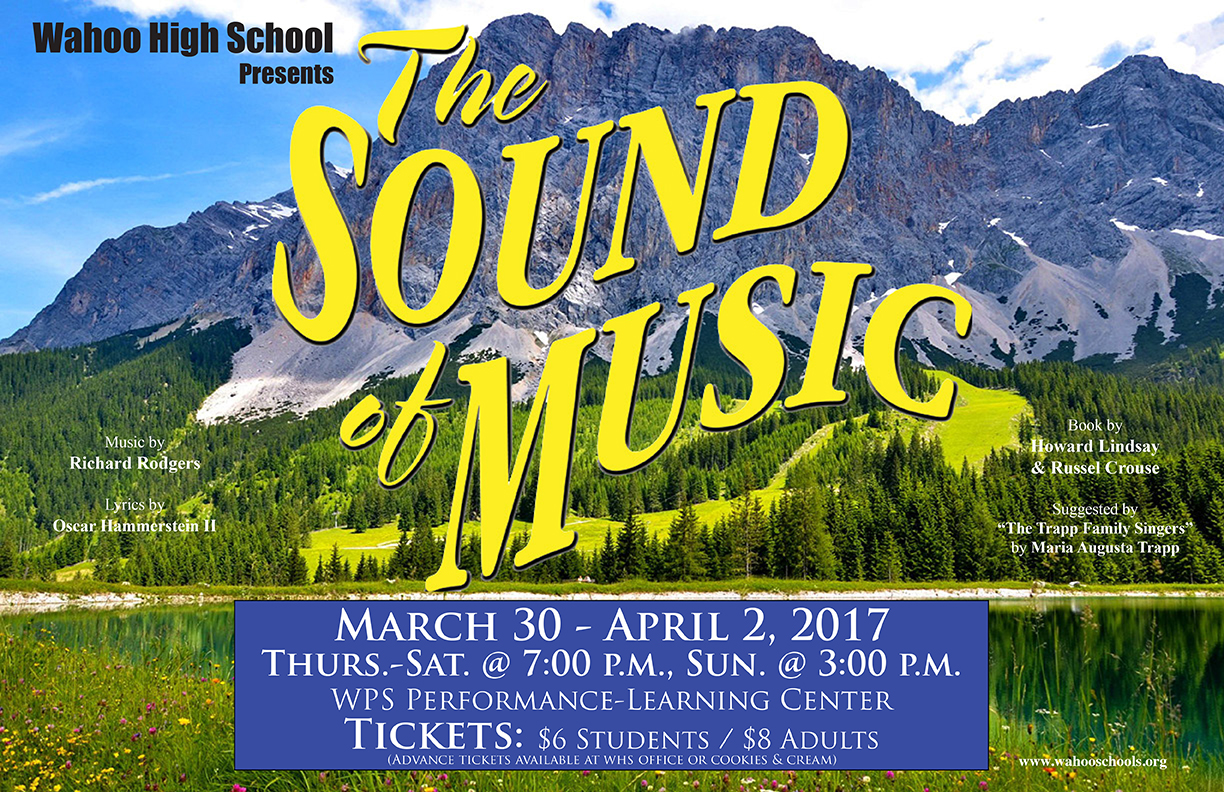