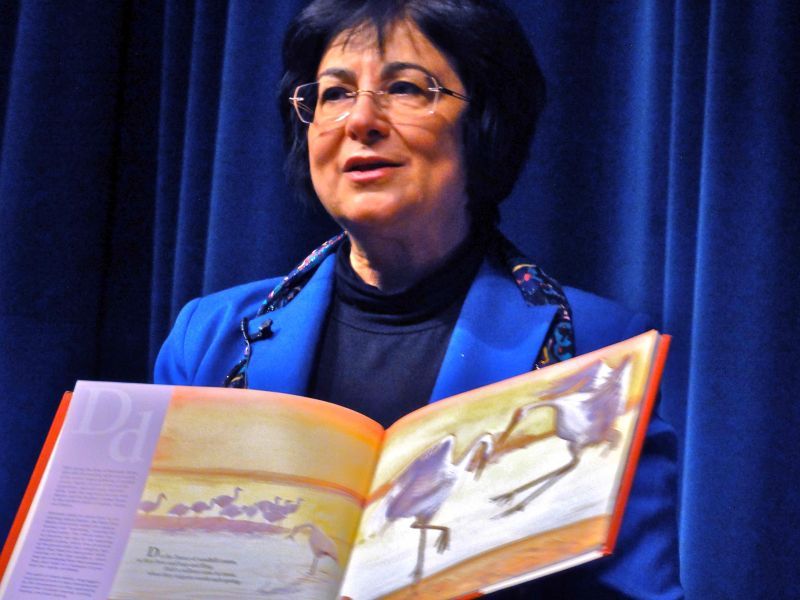 The letter A is for Arbor Day in Nebraska author Rajean Leubs and illustrator Sandy Appleoff's Discover America State by State Alphabet Series, but it was F for Nebraska's First Lady on February 27 when over 200 elementary students at Wahoo had a personal story hour with Sally Ganem, wife of Nebraska's Governor Dave Heineman. 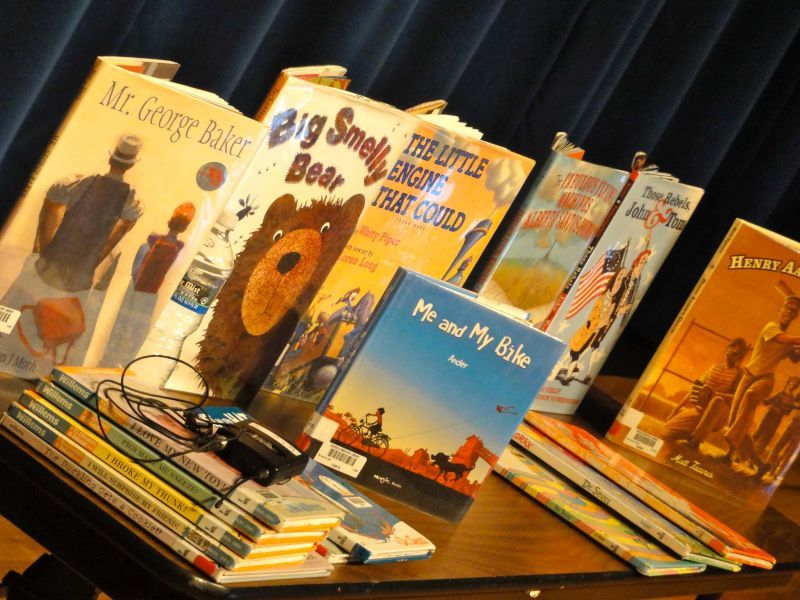 The First Lady explored each page of the book C is for Cornhusker: A Nebraska Alphabet.
From the state's eastern border along the Missouri River, where Lewis and Clark embarked on the Corps of Discovery expedition, to the towering geologic landmarks of the west, chronicled in pioneers' journals, Arbor Day, Boys Town, and Kool-Aid are just a few of the marks the Great Plains state of Nebraska has made on American culture.

Stressing the importance of learning to read and reading to learn, participating schools each received library copies.