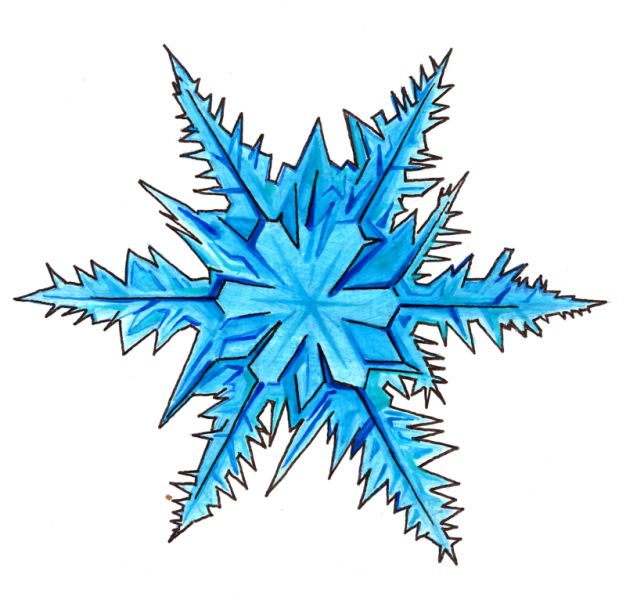 On December 12, the K-1 grades performed their 2011 Christmas program.

The Dolce Voce choir started the show off with two familiar songs to get the crowd into the Christmas spirit. They were followed by the Kindergarten class, who continued with traditional songs such as Jolly Old St. Nicholas, Up On the Housetop, Must Be Santa, and Jingle Bells.

The first grade class put on a musical called “Flakes!” by John Jacobson. See below for a summary of the performance:

“Get ready to shiver, shimmy and shake! The North wind is starting to blow and temperatures are dropping to 10 below... zero, that is! A big blizzard is on the way as a cool bunch of jazzy, finger-snappin' snowflakes take center stage. What a glistening sight. Uh Oh! Here comes the snowplow!
The Flakes and Snirts helped the Littlest Snowflake see how no two flakes are alike and they are all special in their own way. It was a 20-minute musical featuring five original songs and rhyming dialog that showcased all the performers.“

The performance filled the new auditorium with friends and family as we celebrated Christmas with great entertainment!

Mrs. Laughlin is so proud of all of her students who worked so hard to put on a great program! Remember you all are as special as a snowflake…..or a snirt!