Warriors posted a 47-6 season-opening victory against D.C. West at home on Aug. 30. 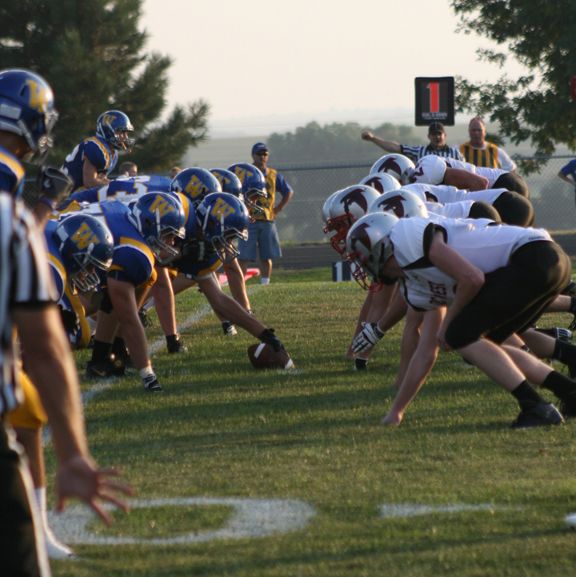 The Warrior football team began its season against the D.C. West Falcons on August 30 in heated conditions.

Wahoo scored first and made the extra point for a 7-0 lead. The Falcons responded by gaining a touchdown of their own almost immediately after; however, they missed their shot at the extra point giving the Warriors a slight lead still.

By second quarter Wahoo had shaken off the rust of the first quarter and built a substantial lead over the Falcons, while the Warrior defense kept D.C. West out of the end zone.

At halftime the Warriors had a 27-6 lead over the Falcons.

Wahoo came out in the second half and scored three more touchdowns in the third quarter, boosting their score to 47-6. The fourth quarter offered a chance for some younger players to get a chance to play, and allowed them to gain some valuable experience in the first game of the year.

The game ended with a final scored of Warriors 47, Falcons 6. 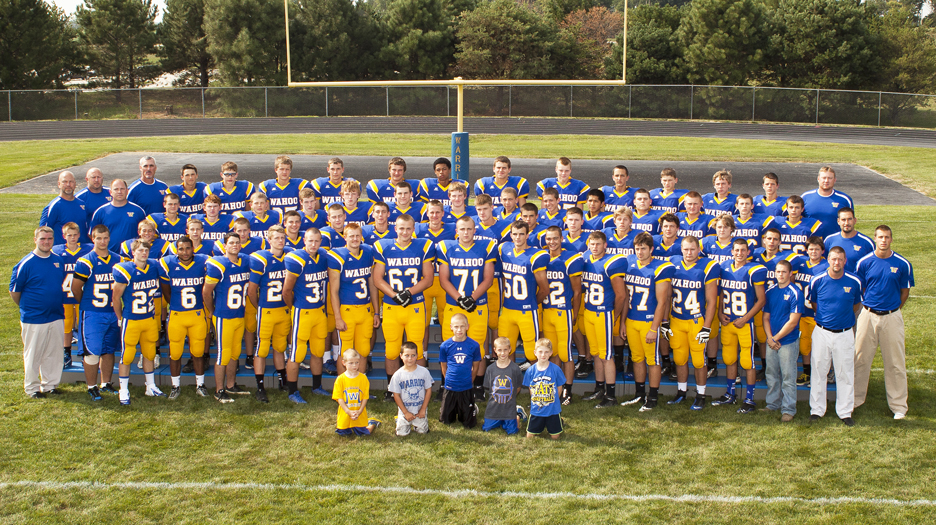 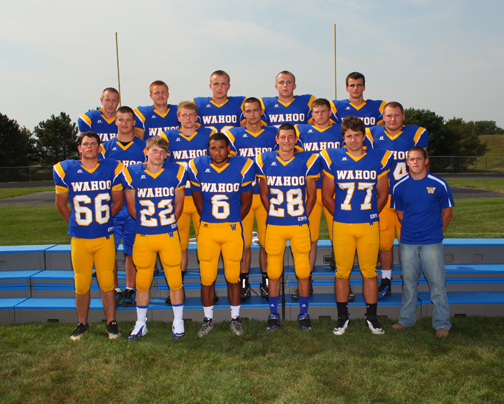