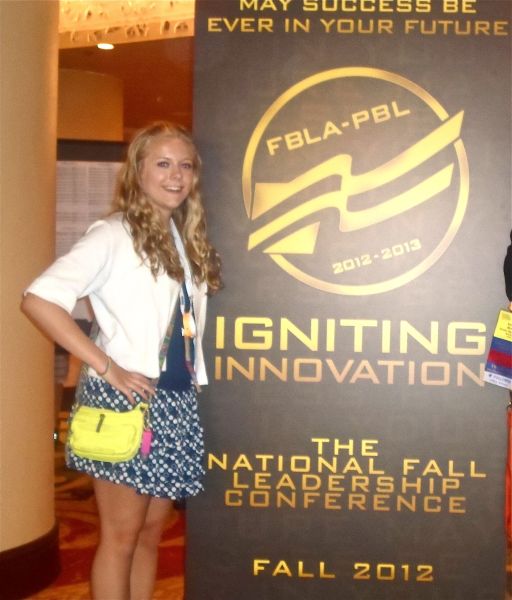 Nebraska was represented by 275 members, advisers, and guests who attended the conference to compete at the national level. Wahoo High School junior Evann Vrana represented WHS by competing in Introduction to Business Communications.

While in San Antonio, members had the opportunity to network with other members from across the nation, listen to workshop presenters, and explore the city!

At the conference, members had the opportunity to listen to Keynote Speaker Patrick Maurer, who inspired students to never lose the joy of childhood and never be afraid of dreaming outside the box. Workshops were also offered, ranging in topic from time management to networking.

Congratulations to all competitors on another successful conference!