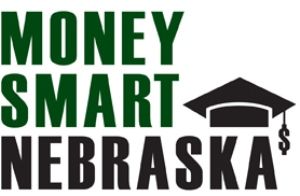 The week of November 9-15 was nationally observed as Money Smart Week.

Money Smart Week is a private initiative to promote financial literacy. FBLA members observed the week by putting posters around the high school, making available for Homerooms a financial literacy quiz and sponsoring a dollar-decorating contest. 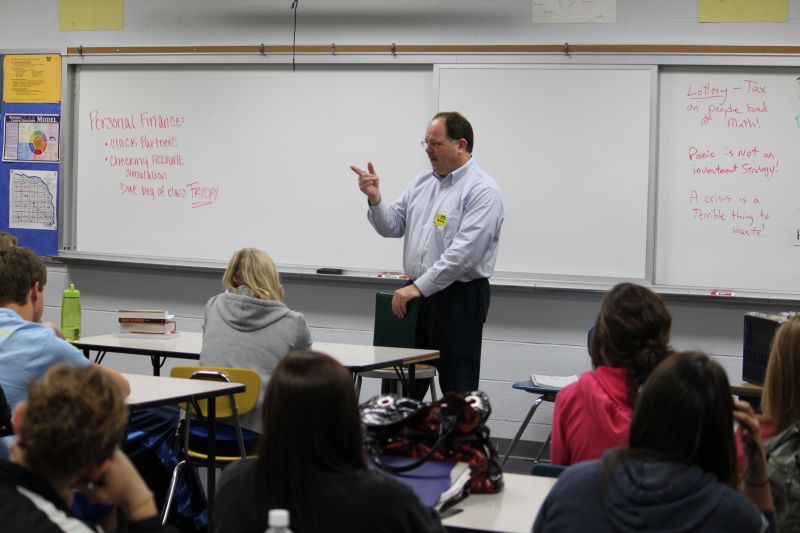 The decorated dollars are currently on display in the hallway by the business rooms.

Also in observance of Money Smart Week, Al Grandgenett, financial advisor from Edward Jones, joined the FBLA members during their meeting to discuss investments. Grandgenett gave the students many tips on choosing an investment that is right for them.