WHS FBLA Members at the 2009 State Leadership Conference in Omaha. 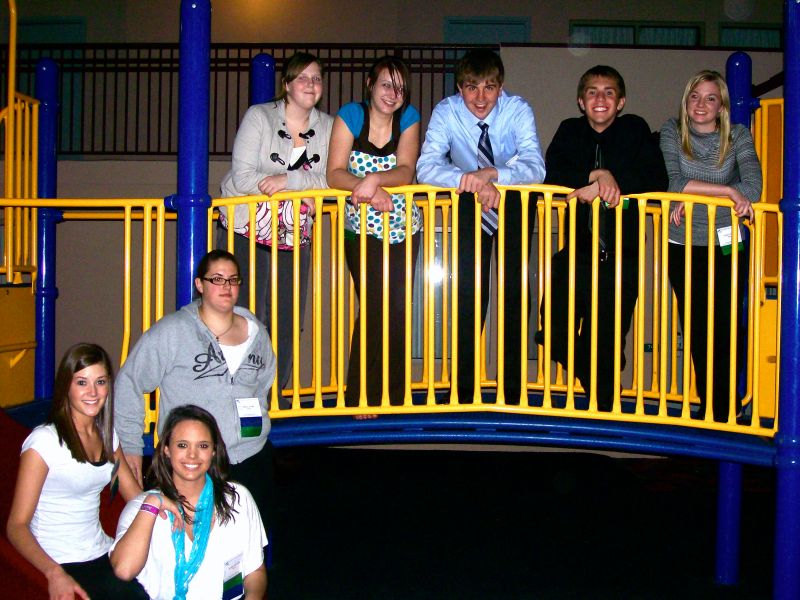 Eight Wahoo High School students and their adviser traveled to the Holiday Convention Center in Omaha to join 2050 other Nebraska Future Business Leaders of America (FBLA) members and advisers for the 47th annual State Leadership Conference. 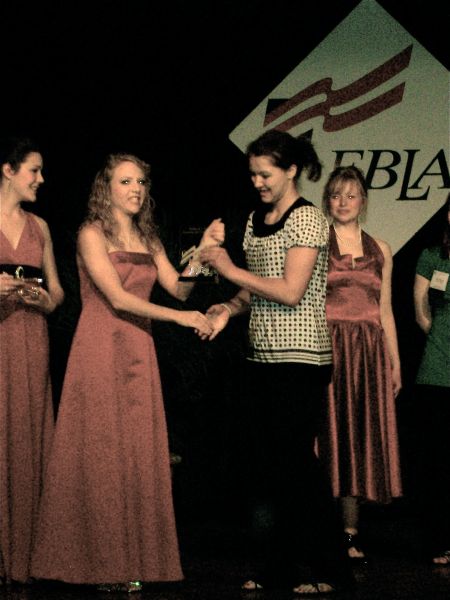 Launch the media gallery 2 player
Emily Brodahl accepts her 2nd place award in the spelling test.
This year Wahoo High School had two winners. Emily Brodahl placed 2nd out of 486 students taking the Spelling test! She also received Honorable Mention in Proofreading, which means she placed in the top 10 percent of 426 students who took the test. Allie Wonka also received an Honorable Mention in Spelling.

We had three seniors who took part in the Job Interview competition. They were Ethan Brock, Mallory Shanahan, and Jordan Hinrichs. They each had to prepare a resume, cover letter, and job application before the competition and then were interviewed by a professional interviewer at State. All three received a high percentage grade.

In addition to the testing and job interviews, the conference consists of attending various seminars, three general assemblies, electing of state officers, and a dance. With the exception of the dance, the students are required to be dressed in business attire at all times. During their free time, the students were able to find time to hone their PS3 skills, some swimming at CoCo Key and the hotel swimming pools, connecting with old friends, and making new friends. 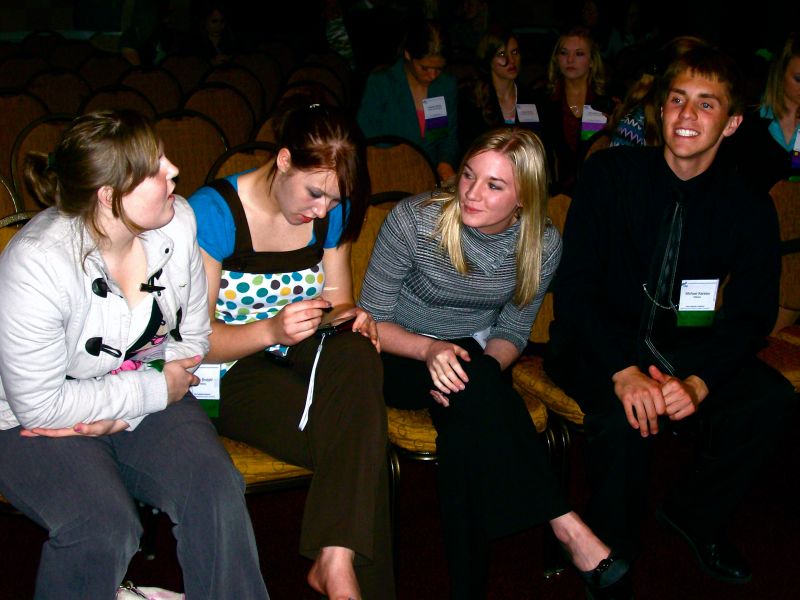