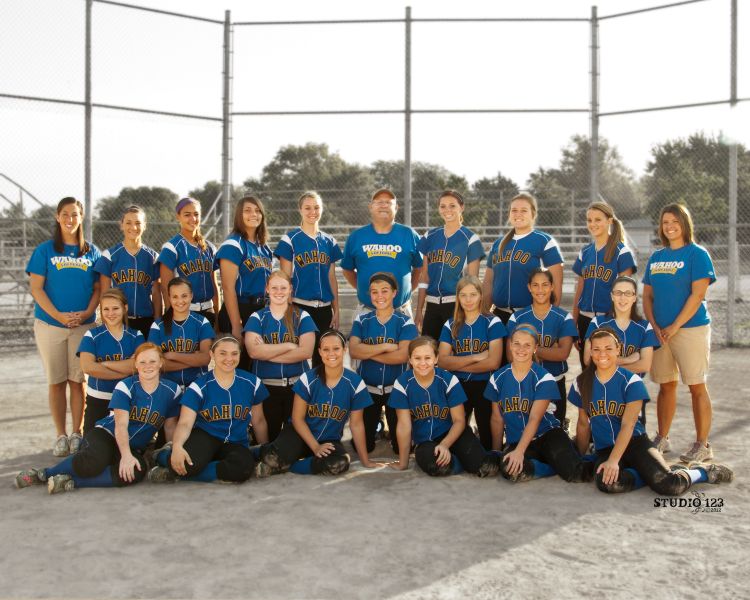 Fairbury Ends Warriors' 2012 Season in 4th Round of State Tourney

Congratulations Warrior Softball: 2012 C-2 District Champions! After losing to Ashland 7-9 in their debut yesterday, Wahoo made a clean sweep to capture the title: 12-4 over Conestoga, 3-2 over Yutan-Mead, 7-1 over Ashland-Greenwood, and two wins over Bishop Neumann for the championship (12-4 and a nail-biting 10-7 [game ended with bases loaded for Neumann!]).

Wahoo will make its fifth straight appearance at the State Tournament, and will be going for its third straight Championship!

Tickets may now be purchased online through the NSAA website. Adult day passes are available for $9.00, and K-12 student day passes are $7.00. Please click HERE to purchase your passes.

Way to go Warriors, and good luck at State!

Wahoo will host this year's district tournament on Thursday and Friday, October 4-5, at Hackberry Park. The #1-seeded Wahoo Warriors will debut in Game 3 on October 4 at 1:00 p.m. They will take on the winner of the Ashland-Greenwood and Yutan-Mead game. 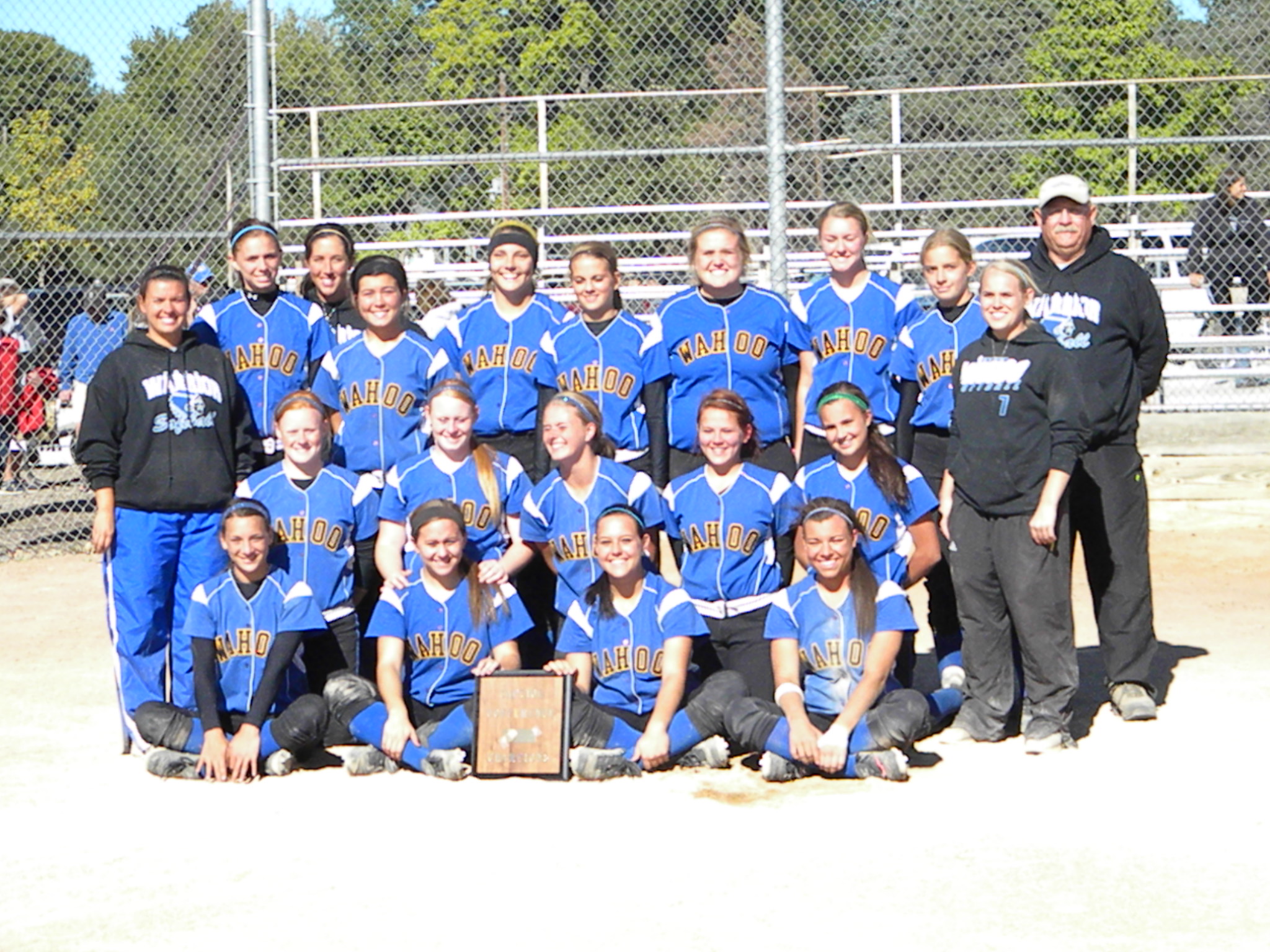 The Wahoo Warrior Softball Team is off to a great start!

Offensively the Warriors are led by junior shortstop Taylor Otte. Otte has an average of .458 and has 15 stolen bases. Michaela Miller, Emily Harrell, and Morgan Talbert are also hitting in the 400’s, which is very impressive.

Miller leads the Warriors on the mound with an ERA of 3.14. Maddy Partridge is 3-0 on the mound for Wahoo as well. Rachel Stratman is very strong behind the plate and has only given up three stolen bases all season.

Alicia Iversen has proven to be the team’s leader on and off the field. Her bat is really coming around as well. She has had to step in and play many different positions since there have been so many injuries.

Sophomore Kelsey Tomjack stepped into the starting spot of 2nd base when Shauna Tweedy went down with a shoulder injury and she has been solid. Juniors Katie Harrell and Kelsi Anderson round out the Wahoo starting nine. Both of them are strong offensively and defensively. 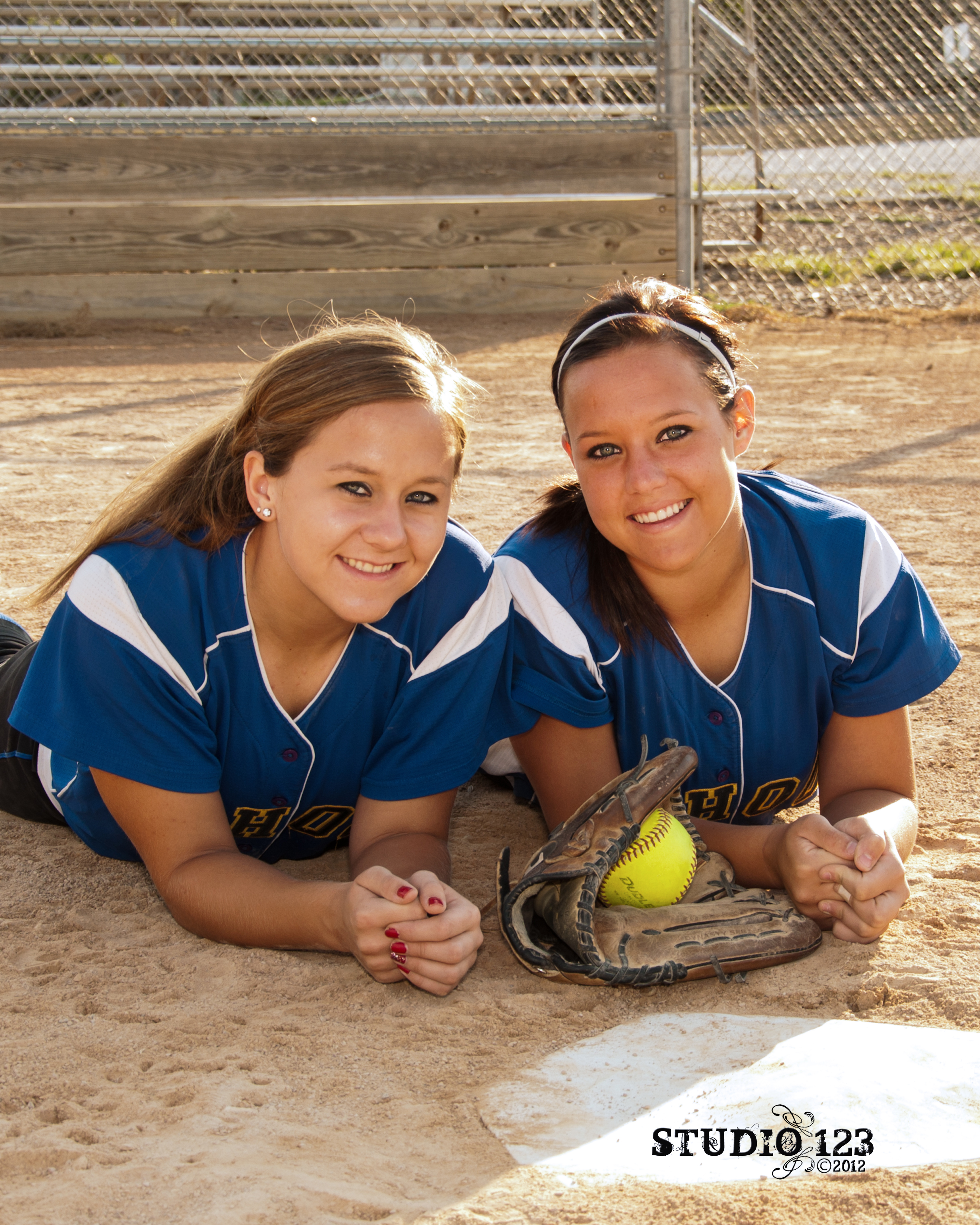 Fairbury Ends Warriors' 2012 Season in 4th Round of State Tourney