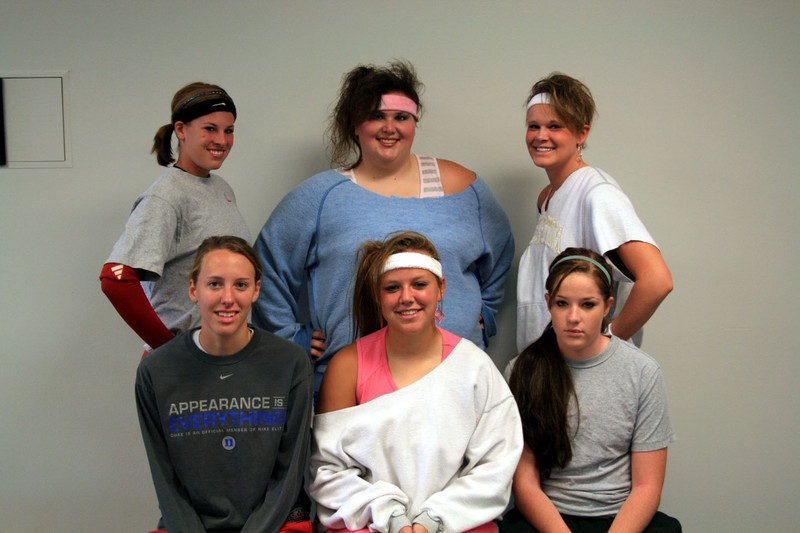 The Wahoo Lady Warriors proved to be a worthy opponent on the softball field, ending the 2007 season with an overall record of 18-11 and crowned Capitol Conference champions.

The team also took second place at the Ashland-Greenwood Invite and finished second at districts.

Wahoo played well in other key games this season, too. The Warriors beat fourth-ranked Syracuse on their home field 4-1, and beat Bishop Neumann (who later went on to compete in the state tournament) in two regular season games.

Nebraska all-state honors were awarded to senior center fielder Brittany Asche, who ended her season with a .406 batting average, 14 runs scored and two homeruns. The Lincoln Journal Star named Asche to its first team and the Omaha World-Herald honored Asche with a spot on its second team.

Senior first baseman Ambrey Semrad was strong on defense with a fielding percentage of .974.

A successful season for Wahoo will provide some positive momentum going into next season.

Look for returning pitcher Shelby Partridge and catcher Jordan Hinrichs to lead the team next year. Hinrichs was strong defensively and Partridge pitched 154 innings with 107 strikeouts.