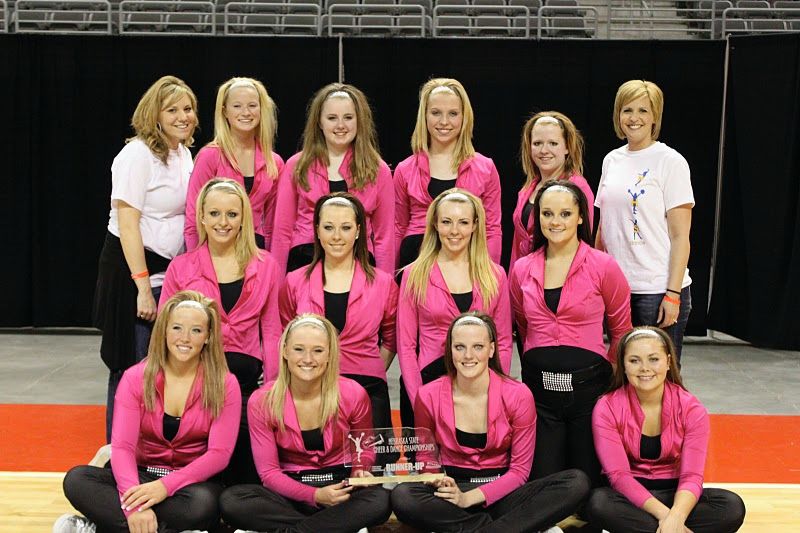 The Warrior Dance team traveled to Grand Island on Saturday, February 19 to compete in the Nebraska State Cheer and Dance Competition.

The Class C Pom division had such a large number of entries this year that it was split into two categories, Large and Small, based on the number of team members on each squad.

Wahoo competed in the Large Pom category, and was awarded the Runner-Up trophy in this division. Pom dances focus on classic "cheer" type motions, with an emphasis on sharp, clean movements. Lincoln Lutheran was the first place winner in Large Pom.

The dancers can also claim 4th place in Hip Hop, which was the most competitive category this year, with 15 teams participating. Hip Hop dances should include "street style" movements, with an emphasis on creativity, body isolations, and control. They may also contain tricks or stunts.

The competition was so close, with only 5 points (on a 100-point scale) separating 1st place from 4th. First place was awarded to Arlington, second to Louisville, and third to Grand Island Central Catholic.

"This year was by far the hardest competition I have seen yet at State. There are so many more teams participating every year, and the bar continues to be set higher," commented WHS Dance Team Coach Natalie Sherman. "Amber and I are extremely proud of how well the dancers did. They absolutely nailed those routines! They were an excellent representation of our school." 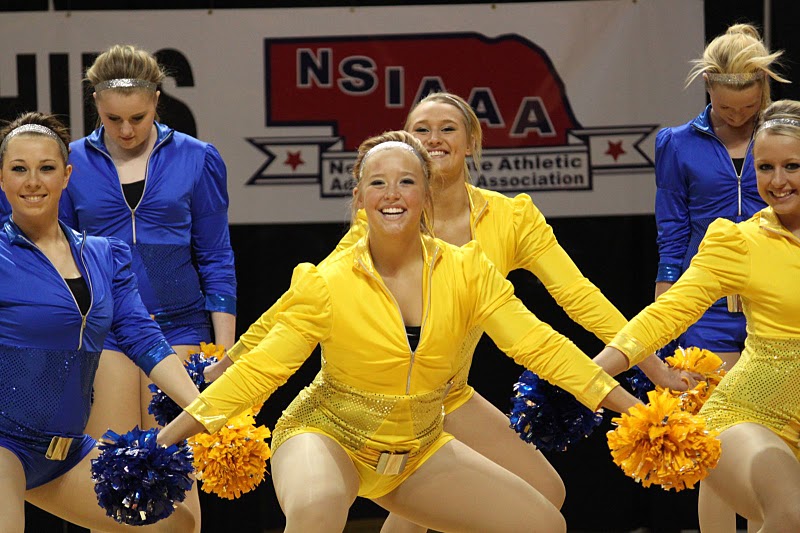