Wahoo High School's One Act play, Emma: A Pop Musical by Eric Price, ended its season Monday, Dec. 2, at District B4 competition at Midland University in Fremont. The Warrior team, directed by WHS graduate Kate DeCoste, received a 'Superior' rating from the judges and placed 5th overall. Sophomore Sydney Barnes, junior Sam DuBois, and junior Olivia Scott all received Best Actor awards for their performance in Monday's production. The play is performed with the permission of Broadway Licensing in New York.

Congratulations Warrior One Act on your 'Superior' rating at the Dec. 2 District competition, and to Sydney Barnes, Sam DuBois, and Olivia Scott on our 'Best Actor' awards! 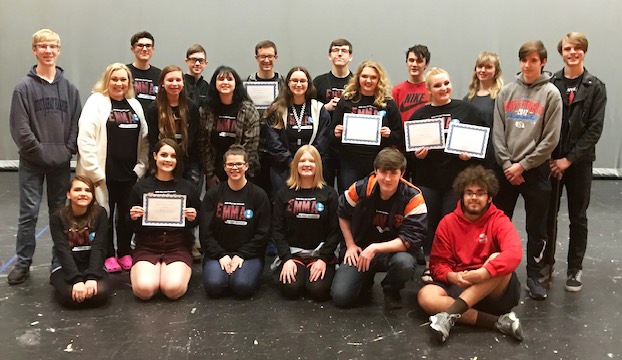 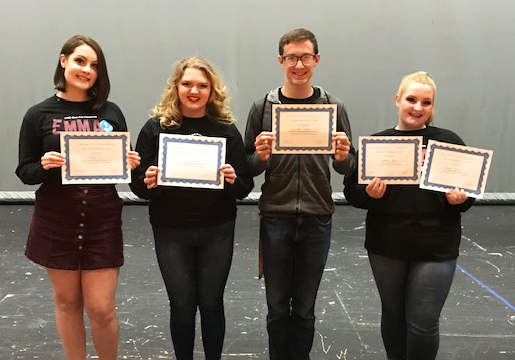 Wahoo High School's One Act play, Emma: A Pop Musical by Eric Price, begins its competition season Saturday, Nov. 23, at the Wildcat One Act Festival at Cedar Bluffs High School. The cast will compete at Capitol Conference One Act at Platteview on Nov. 25.

The play, which is based on the Jane Austen novel Emma, is about a high school matchmaker, played by sophomore Sydney Barnes, whose misjudgments create a variety of romantic problems for her and the other students at fictional Highbury Prep.

Kate DeCoste, a graduate of Wahoo High School, returns for her second year as director. The play is performed with the permission of Broadway Licensing in New York. 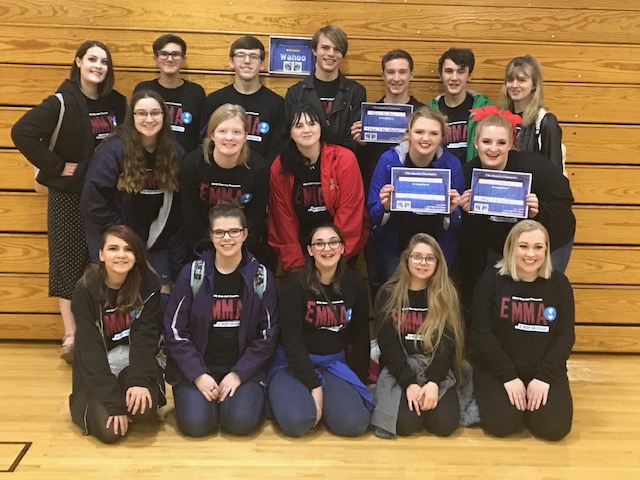 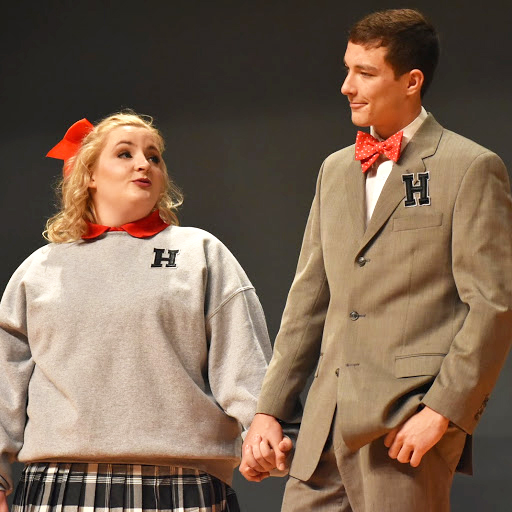 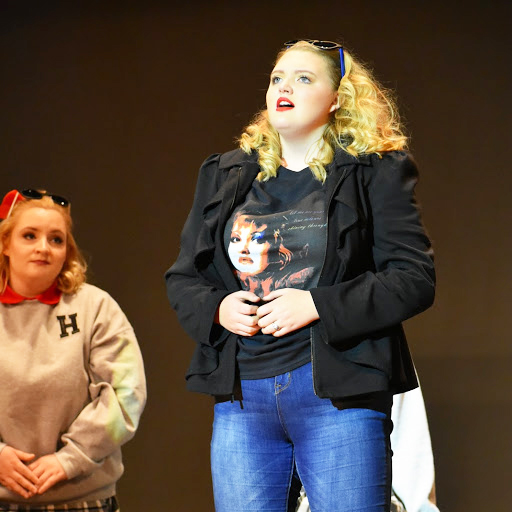 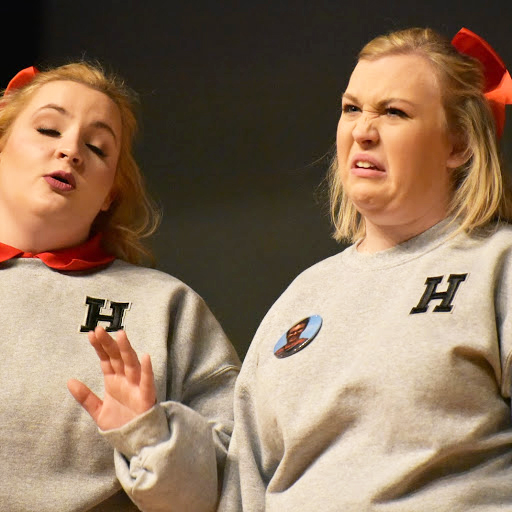 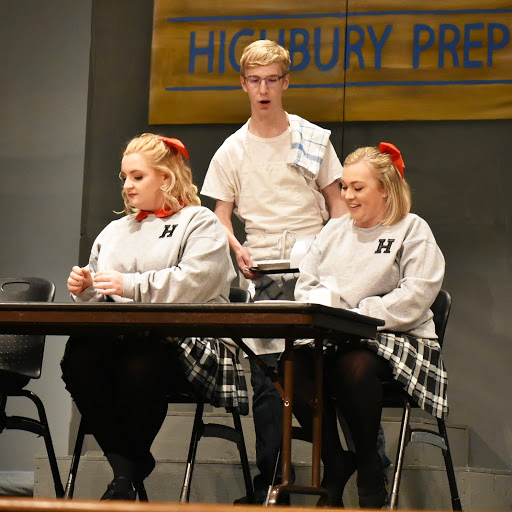 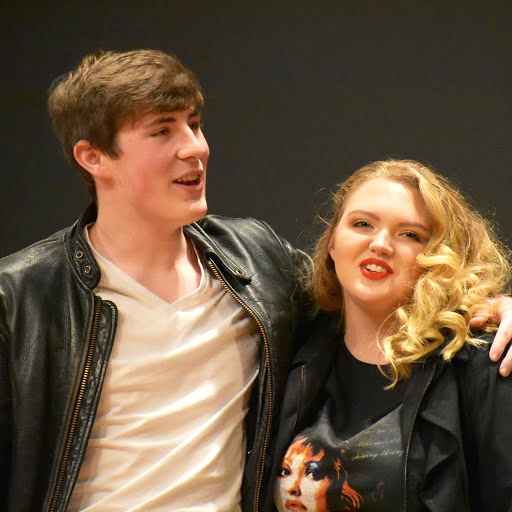