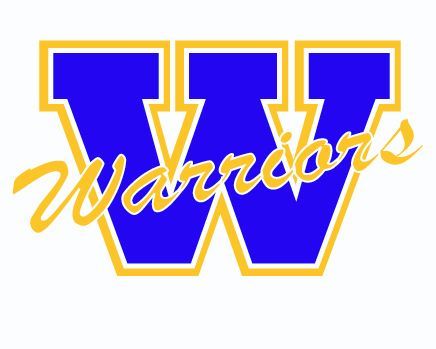 The Boys Basketball Junior Varsity capped off an undefeated season at 18-0, after defeating Schuyler in their final game of the season.

The Junior Varsity is coached by Mike Bomar, and was assisted by Marc Kaminski, Alex Shada, Dan Chvatal, Joel Arterburn, and Monte Ritchie.