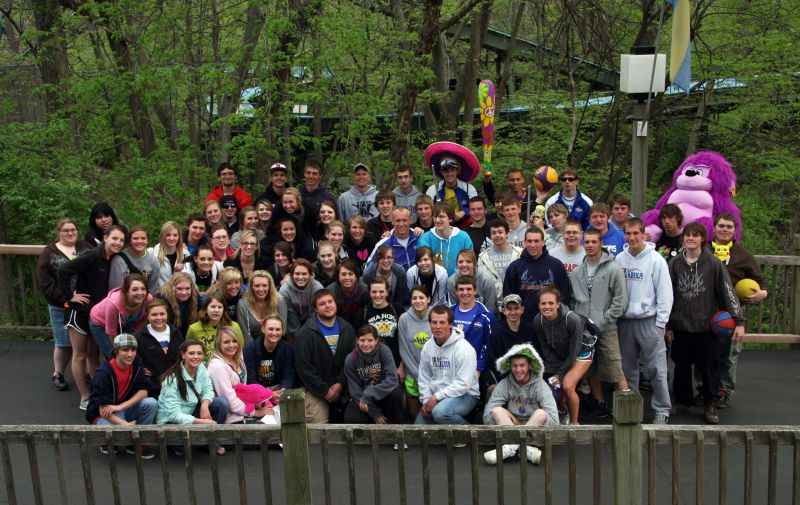 Congratulations to the Wahoo High School Class of 2011. This year's senior class celebrated its final day of school on Wednesday, 11. Graduation was celebrated on Sunday, May 15, at 1:30 p.m. in the high school gymnasium.

"Around here, however, we don't look backwards for very long. We keep moving forward, opening up new doors and doing new things, because we're curious . . . and curiosity keeps leading us down new paths."    --Walt Disney