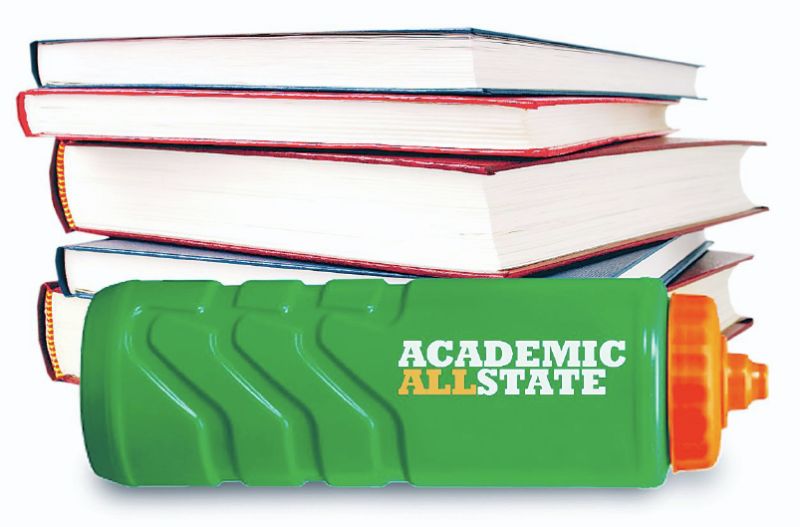 Congratulations to the following WHS students who have been named to the Lincoln Journal-Star's 2010-2011 Academic All-State list:

Congratulations also to the following seniors who are SIX-TIME Academic All-State honorees: