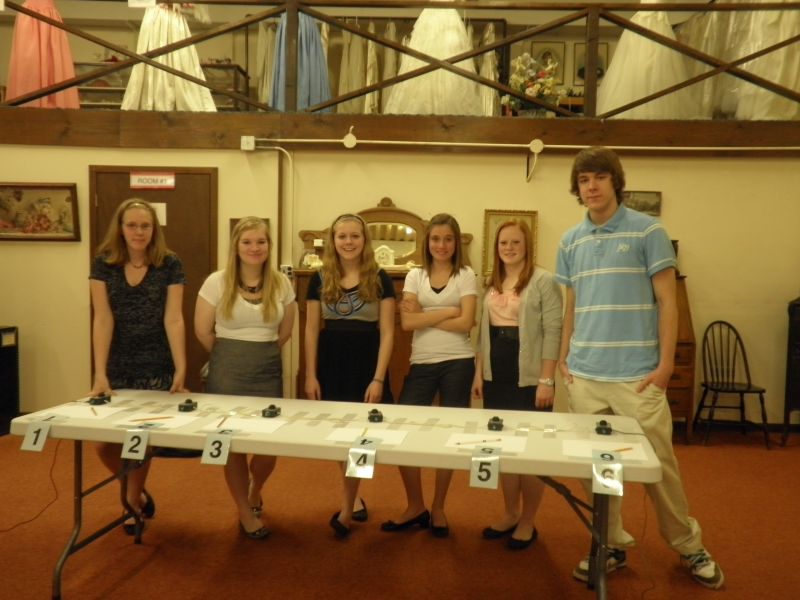 Albert Einstein once said, “intellectual growth should commence at birth and cease only at death.” The WHS Warrior Quiz Bowl team is striving to make Einstein proud!

Warrior Quiz Bowl members pose outside of the Orpheum Theater in Omaha, following the live performance of Les Misérables. 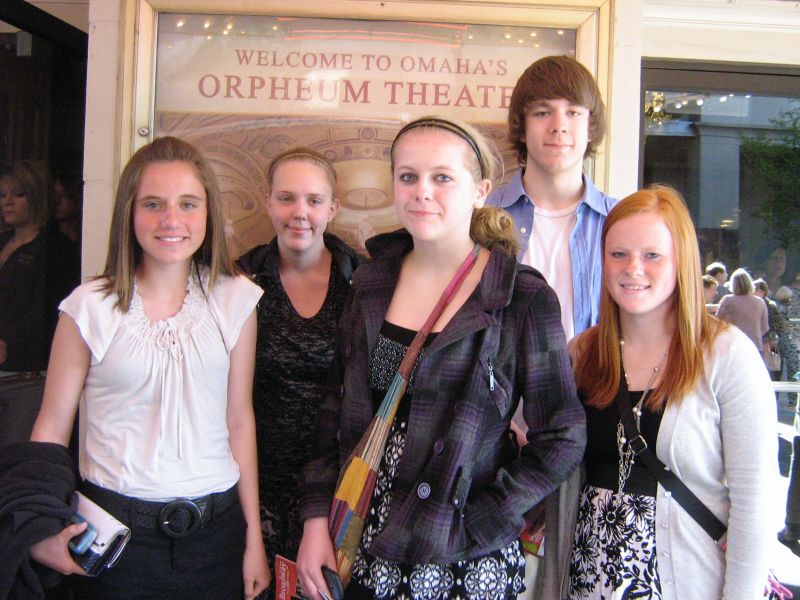 A great performance was followed by a great dinner at Vivace, an Italian restaurant in Omaha's Old Market. 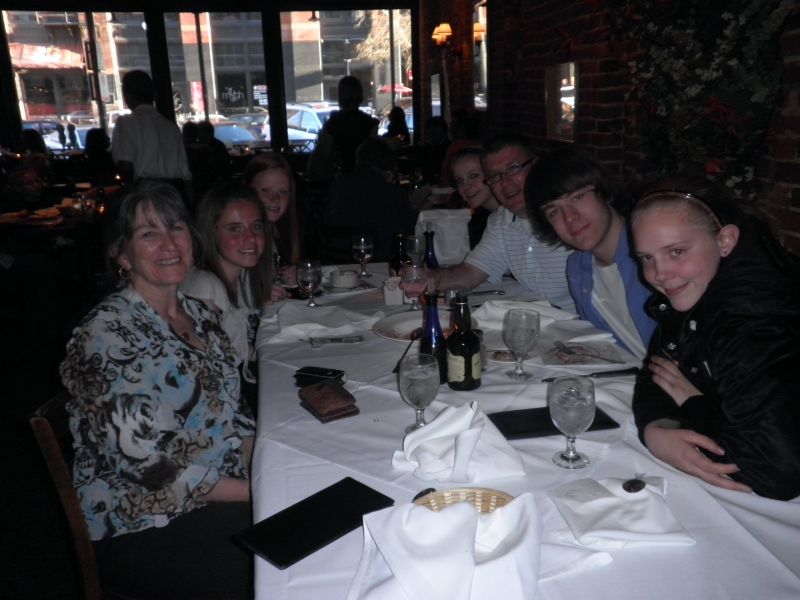 Launch the media gallery 3 player
A great performance was followed by a great dinner at Vivace, an Italian restaurant in Omaha's Old Market.

At the State Tournament, the Warriors competed against the best teams from across Nebraska. The Warriors finished the competition with a 2-2 record (Round 1 vs. Elgin: loss 35-25; Round 2 vs. Omaha Westside: WIN 15-10; Round 3 vs. Alma: WIN 50-45; and Round 4 vs. Chambers: loss 50-25). Although we didn’t bring home the trophy, sponsors were very pleased with the performance, especially considering that most of the teams were comprised primarily of upperclassmen.

The quiz bowl Warriors celebrated the end of a successful season by attending the musical “Les Misérables” at the Orpheum Theatre in Omaha on Sunday, May 1. Special thanks to Mr. Boldt for approving a student services grant to help cover the expense of the performance tickets!

Following the performance, students enjoyed dinner at Vivace, a contemporary Italian restaurant in the Old Market.

“I’m very pleased with the performance of our kids this year. We have a very young team who performed well, despite being underclassmen. By the time they’re seniors and have taken more of the upper-level academic classes, they will definitely be a force with which to be reckoned!” commented quiz bowl co-sponsor Dave Privett. “We are looking forward to a lot of success in the years to come!”