The 2019 NSAA Unified Sports Bowling State Championships was played on Monday, Dec. 9 at Sun Valley Lanes, 321 Victory Lane, in Lincoln, NE. Wahoo made its first-ever State appearance as the #6 seed. In the first round, the Warriors defeated #3 Lincoln Southeast with a score of 3-2, and in the semifinal, Wahoo lost 0-3 to a very tough #2 Norfolk. Wahoo ended the State Tournament tied with North Bend Central for 3rd place! CONGRATULATIONS WARRIORS ON YOUR RECORD-BREAKING SEASON! 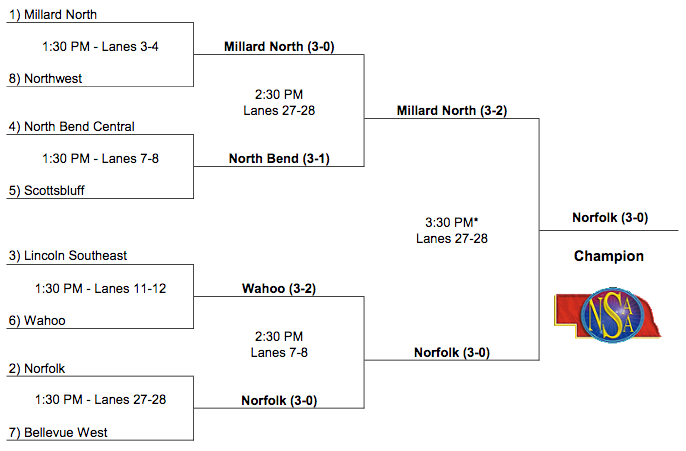 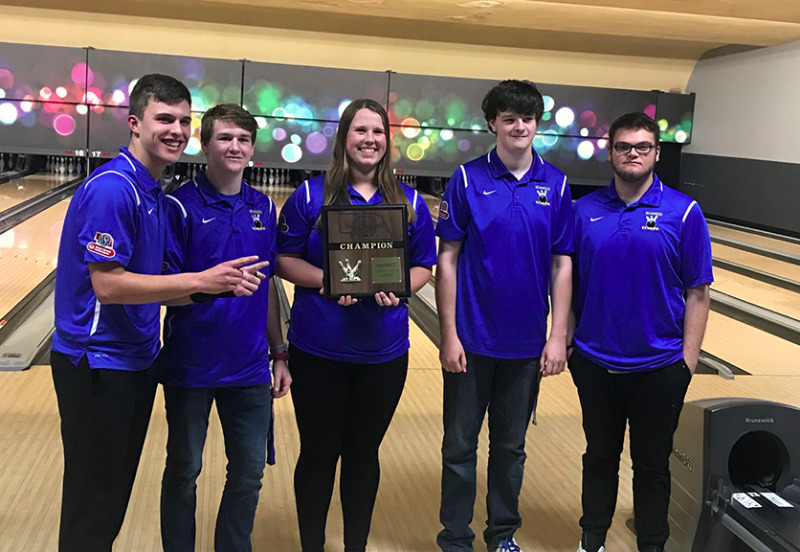 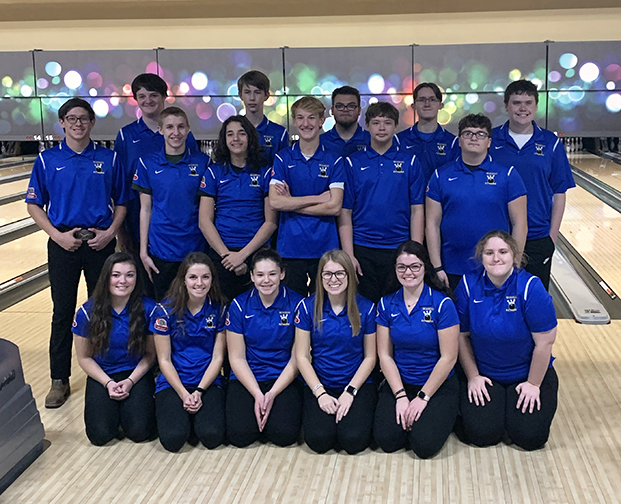 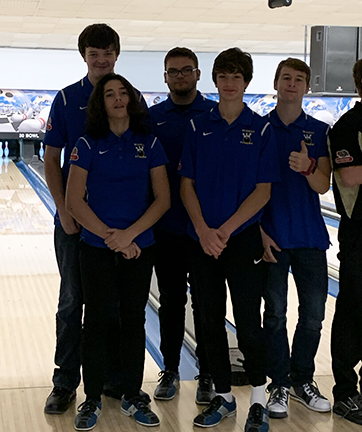 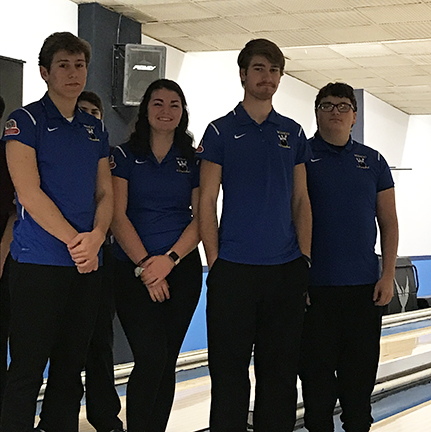 Team #1 (made up of Wyatt Demaray, Curtis Swahn, Andrew Waido, Tayler Henderson, and LJ Morley) was seeded 1st into the Championship Bracket after 3 games, with a total pinfall of 429 pins. In the first round of the tournament they went against West Point-Beemer #1, and lost in 2 games (scores 126-162, 105-127).

Team #2 (made up of Dustin Otte, Kaitlyn Herndon, Connor Grandgenett, and Trey Johnston) were seeded #3 in the Consolation Bracket with a total pinfall of 276. In the first round of tournament play they went against Ralston #2, winning in 2 games. In the second round they went against Bennington #1, and ended up losing in 2 games. 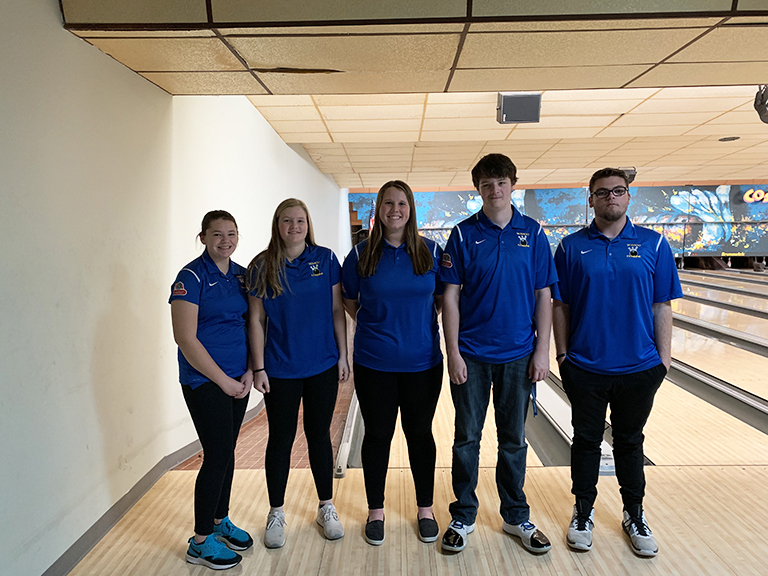 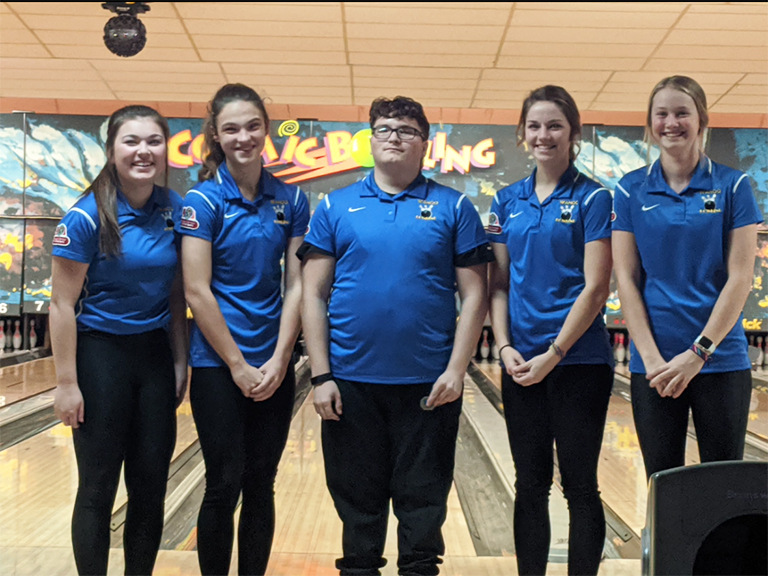 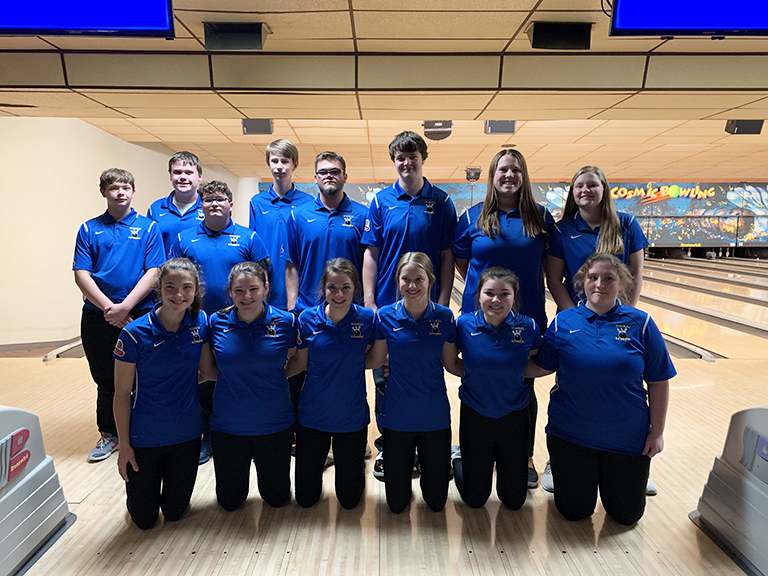 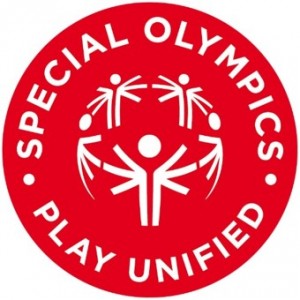