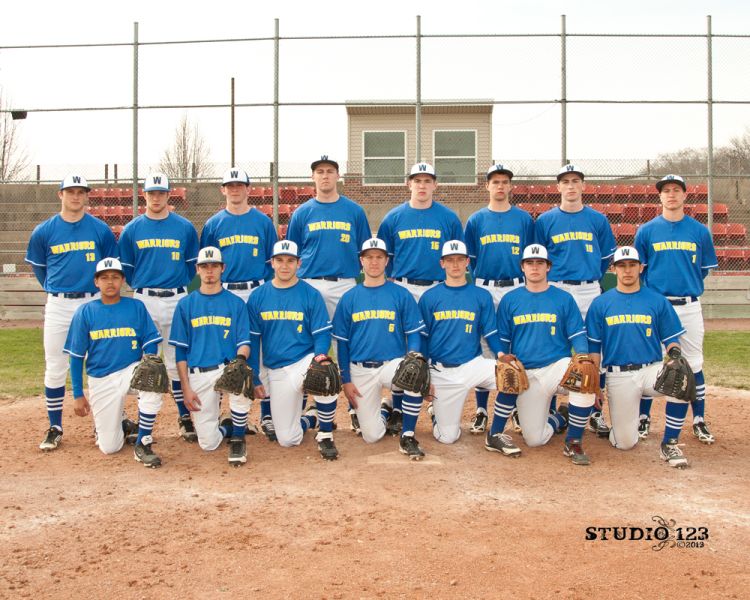 Monday was a day Marshall Oetting will set aside for the scrapbook as he threw a no-hitter in the Warriors' 10-0 victory over Crete.

No Crete batter was able to locate Oetting's pitches during the game. Oetting threw a no-hitter, striking out ten batters and walking two while recording his momentous feat. He got a strike out for the final out of the game.

Eight runs in the first three innings helped the Warriors blow out Crete. An RBI double by Oetting during the first inning and a passed ball and an error in the second inning fueled the Warriors' offense early.

Oetting racked up two RBIs on one hit for the Warriors.

Wahoo piled on five more runs in the bottom of the third. An error scored Conner DeBusk to get Wahoo on the board in the inning. That was followed up by Sam Isaacson's single, bringing home Bailey Bliss.

The Warriors added two more runs in the bottom of the fifth. A bases loaded walk scored Tyler Grant to start the scoring in the inning. That was followed up by Isaacson's single, scoring Quinn McGill.

It took 10 innings, but the Warriors managed to put away Nebraska City 5-2 on Thursday.

With the score tied at two in the tenth inning, Conner DeBusk came to the plate and doubled, plating Marshall Oetting.

DeBusk helped the Warriors pull ahead for the duration in the tenth inning. Oetting singled to get on base in the tenth. He then went from first to second on a single by Quinn McGill. DeBusk reached base three times. He scored two runs and had one RBI.

McGill recorded the win for Warriors. He tossed four innings of shutout ball. He struck out three, walked two and surrendered two hits.

The Warriors shut the door early on Beatrice, capturing a 23-5 victory in Monday's season opener at Beatrice.

With 18 runs in the first three innings, the Warriors left no doubt about the eventual outcome.

Mike McNally racked up two RBIs on three hits for the Warriors. He singled in the third and fourth innings and homered in the fifth inning.

Marshall Oetting recorded the win for Wahoo. He allowed one run over four innings. Oetting struck out five, walked three and gave up three hits.

The Warriors will finish out the week with road games at Seward Thursday, at Elkhorn Mount Michael and at Fort Calhoun Saturday. 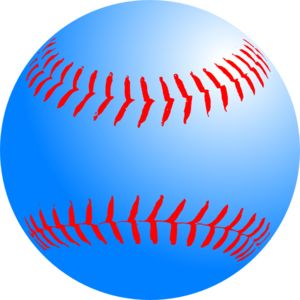