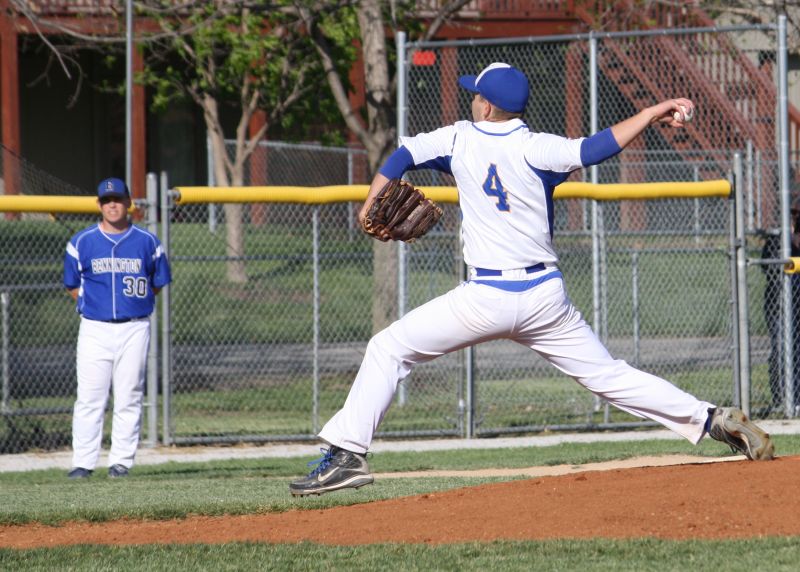 Warriors lost in the second round of the State Tournament today (Monday, May 14) against Seward 3-6. Warriors finish the 2012 season 18-8. Congratulations on a great year!

18-7 Warriors Lose to S. Sioux City in Round 1 of State; Hopeful for Monday Rebound vs. Seward

The #5-seeded Warriors were defeated by #4-seeded South Sioux City on Saturday 0-2 in the first round of the State Tournament. State is a double-elimination tournament, so the Warriors are still in it! Wahoo/Raymond Central/Lincoln Lutheran will take on Seward on Monday, May 14 at 4:00 p.m. at Den Hartog Field in Lincoln. State Championship admission prices are $7.00 for adults and $5.00 for children ages five through high school (per session). Passes will not be accepted. 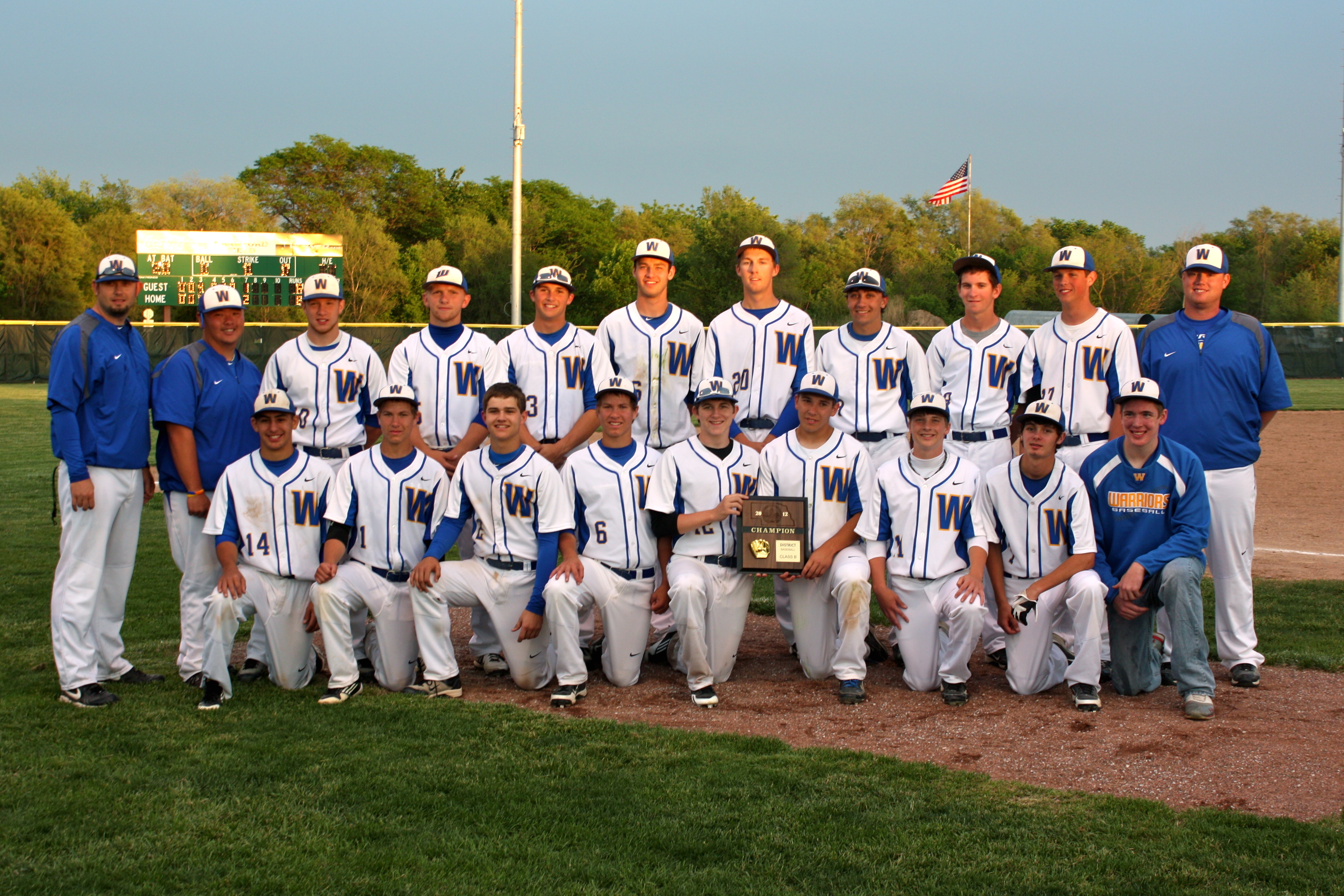 Just two days after getting the program's first district baseball victory, Wahoo/Raymond Central/Lincoln Lutheran quickly took the next step with a dramatic 8-6 win against Elkhorn in the B-6 district final Monday at Wahoo.

Tyson Carlson hit a two-run, walk-off home run in the bottom of the seventh inning to lift Wahoo/RC/LL into the state tournament, which begins Saturday in Lincoln.

"It's our first state tournament appearance," Wahoo/RC/LL coach Dustin Nilius said. "It has been a surreal year. The guys have really come together."

Wahoo/RC/LL had to rally after falling behind 5-0 in the fifth inning. It scored a pair of runs to cut the Antlers' lead to 5-2.

In the sixth, Carlson and Marshall Oetting reached on walks before Quinn McGill blasted a three-run homer to give Wahoo/RC/LL the lead.

Elkhorn tied the game 6-6 in the top of the seventh on an RBI triple.

But Wahoo/RC/LL answered in the bottom half of the inning. Brook Stuart was hit by a pitch. Then on the third pitch of his at-bat, Carlson lifted the ball over the fence in left-center, setting off a celebration.

"He's a bulldog," Nilius said. "He's going to put his nose in there and he's not coming out."

CONGRATULATIONS Warrior Baseball on shutting out Wayne 9-0 in Saturday's district tournament game! The Warriors will take on Elkhorn tonight (Monday, May 7) at 6:00 p.m. for the District Tournament Championship. The game will be played at Sam Crawford Field in Wahoo. Go Warriors!

The Warriors can add yet another first to this year’s growing list of accomplishments: hosting a district tournament!

After winning the first ever Capital Conference Tournament last weekend, the Warriors came out strong this week with wins over Elkhorn South and Bennington, improving their record to 15-5.

Junior pitcher Marshall Oetting (Lincoln Lutheran) threw the Warriors’ first no hitter of the year in a 5-0 victory over Elkhorn South. The Warriors had a rematch with Capital Conference rival Bennington on Tuesday. After falling behind early in the game, the Warriors rallied behind a strong pitching performance from Brady Darnell and pulled away with a 10-5 win.

The top six teams in power points have the privilege of hosting districts. The six district winners, along with two wild cards, make up the state tournament. 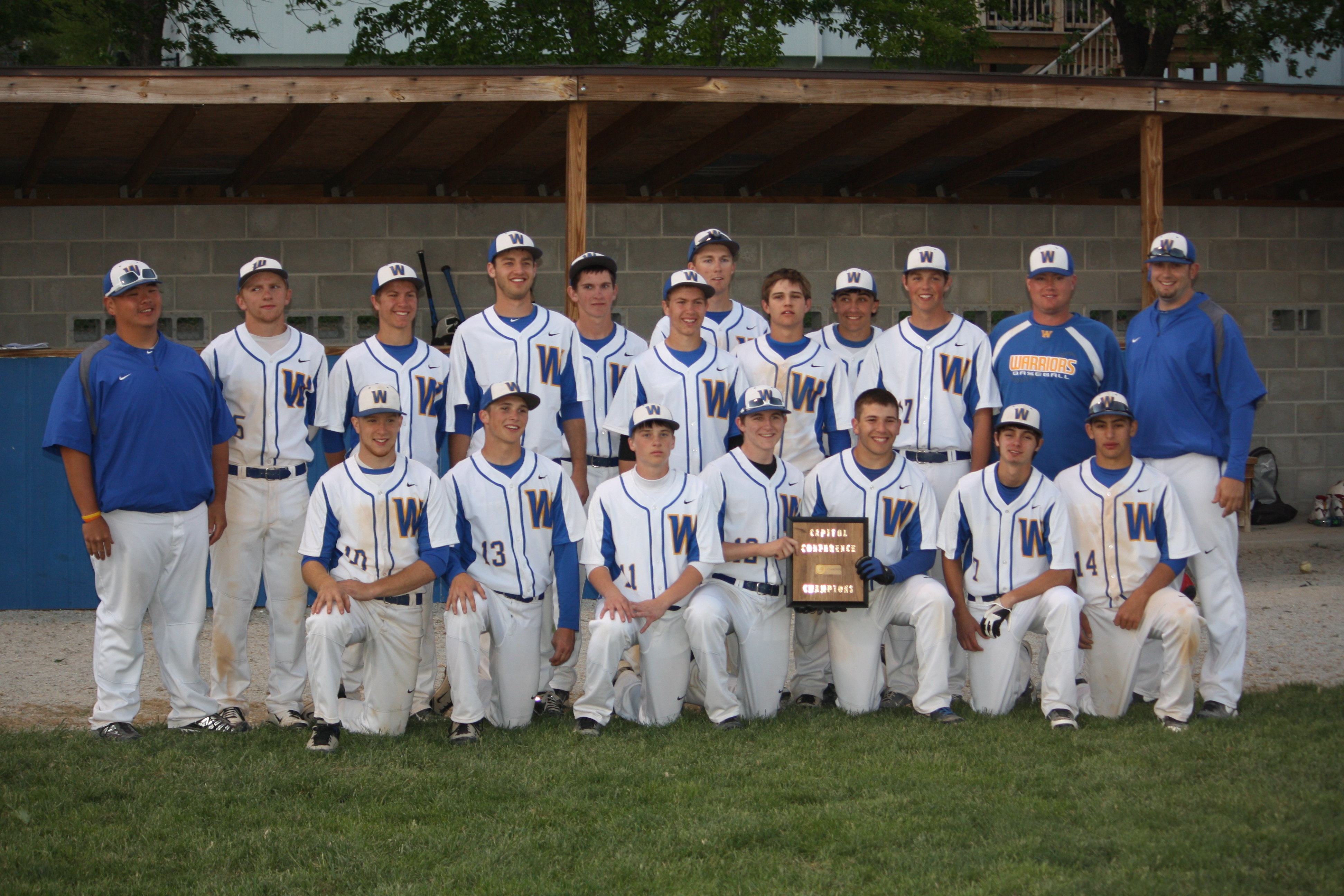 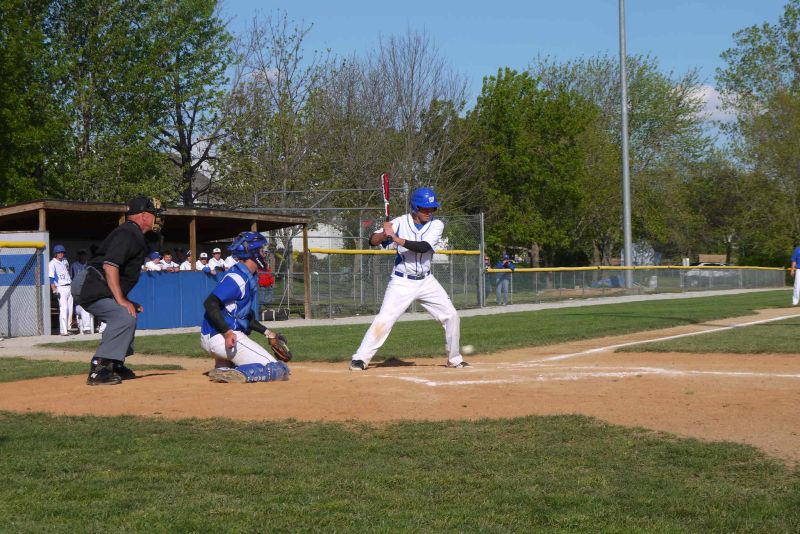 Launch the media gallery 2 player
The 11-5 Warrior baseball team will play Saturday, April 21 as the #1 seed in the first Capital Conference Baseball tournament! The Warriors, coming in on a three-game win streak, play the winner of Arlington vs. D.C. West in Bennington at 10:00 a.m. The winner of that game will play for the championship at 5:30 p.m. Please click HERE to view the entire tournament bracket. GOOD LUCK WARRIORS! 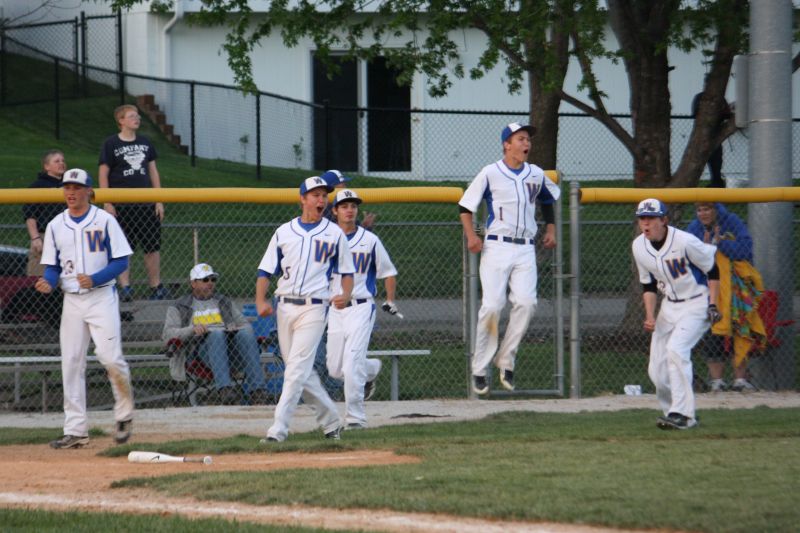 The Warriors conquered the #6-ranked Dragons Monday night, and are savoring a three-game winning streak!

Starting pitcher Brady Darnell earned the win against the 2011 Class B State Champions Gretna Dragons, with a 13-1 victory.

The Warriors led the game 1-0 at the end of the second inning. The Dragons answered at the top of the 3rd with their only run of the game. Wahoo/RC/LL took a 4-1 lead in the third on a two-run single by catcher David Clark.

In the fifth inning, Marshall Oetting came home on a wild pitch and Tyson Carlson brought two runs in with a single to right field. Pitcher Mitch Shukis and the Warrior defense took care of the first three batters of the sixth inning.

The victory was clinched with Bo Prater’s three-run homer, ending the game with a score of 13-1. 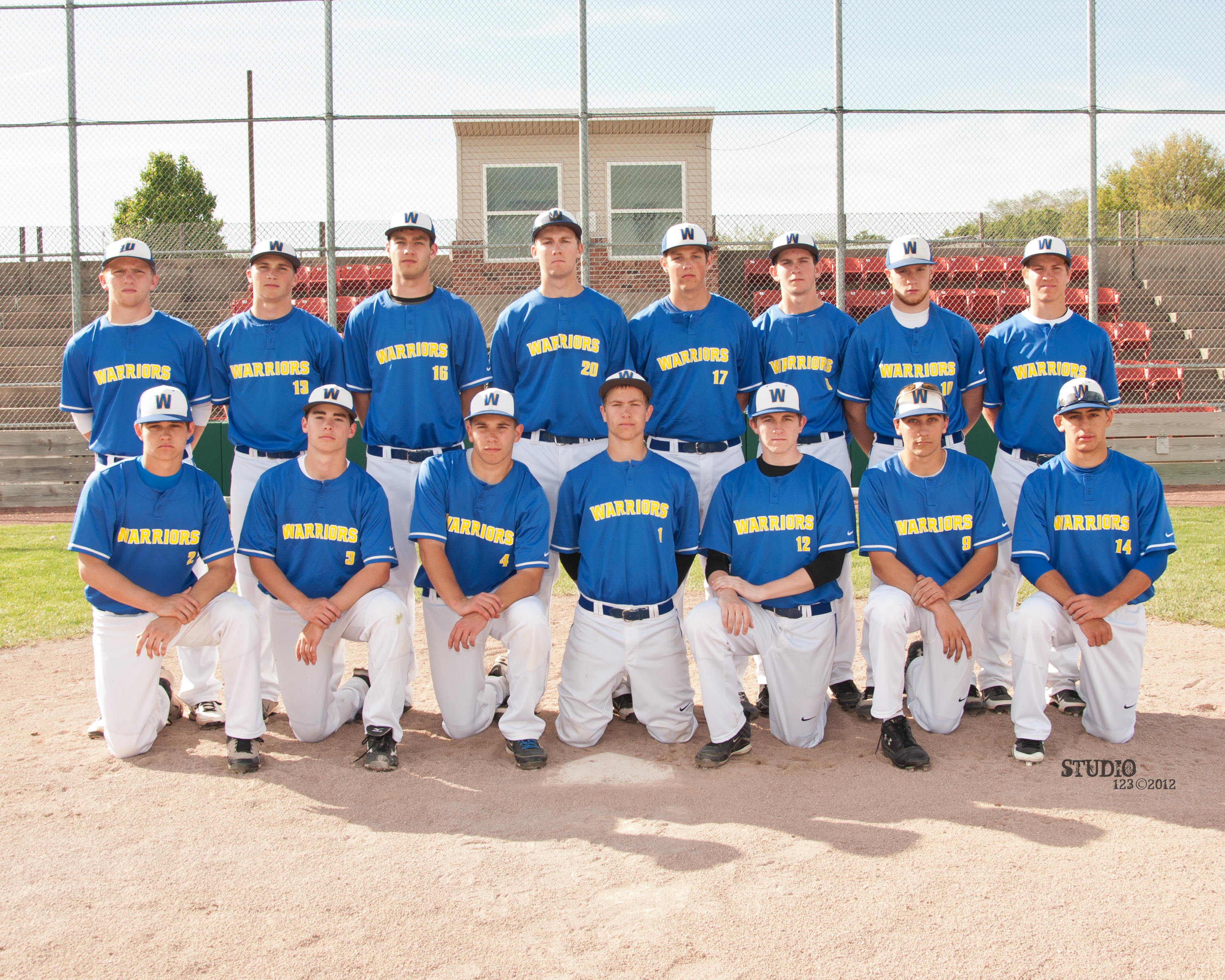