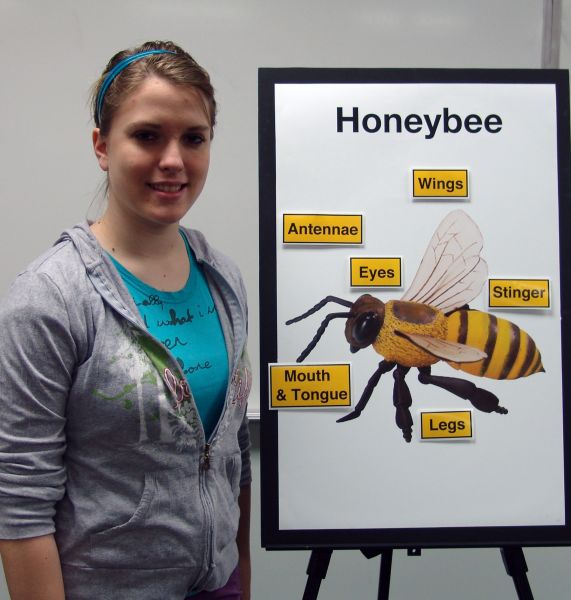 The top three places in each event advance to compete at the State competition on Thursday, March 18 at the University of Nebraska at Kearney.

Fick's informative speech is on bees. For this event, the speech must be no longer than eight minutes, memorized, and the speaker must incorporate visual aids. Speakers are judged on various elements of delivery and organization.