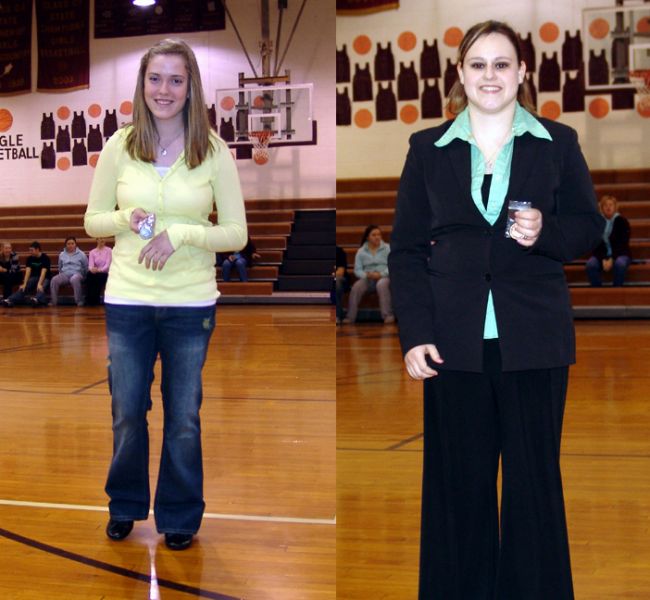 Team Heads to District Meet in Milford on March 3

Crime Scene Investigation, music in Venezuela, AIDS, chewing gum, Chief of Staff Rahm Emanuel and “cutting” were among the plethora of topics presented by the Wahoo High School Speech Team this last weekend.

The team attended the Lincoln East Invite on Friday, February 20 (when most of their fellow students were enjoying a day off of school!). Then it was up early on the 21st to compete at the Capitol Conference Contest in Arlington.

The day ended with a second-place conference medal going to Hillary Fick for an informative speech entitled “El Sistema – How Music has Changed the Country of Venezuela” and a fourth-place medal to Cassie Buckmaster for her interpretation of a teacher reflecting on the death of a student with AIDS.

The Speech Team has also attended meets at David City and Crete, and will be competing at their district meet on Tuesday, March 3, at Milford.