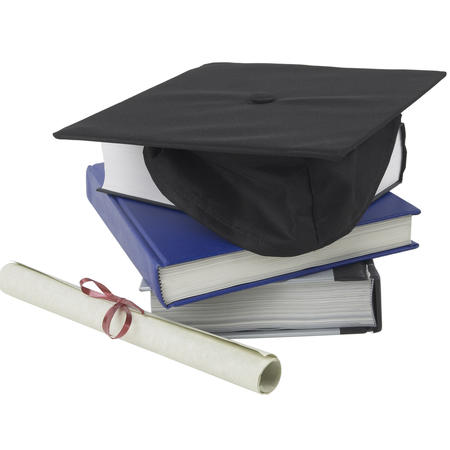 The following article was posted by the Chicago Tribune on August 10, 2017, and has been re-posted to this website with the permission of the author. Click HERE for the original article link.

If you aren't sure college is for you, consider this: You don't have to get a four-year degree to make a good living.

Contrary to the common belief that everyone must go to college, a new study from Georgetown University comes up with a surprising finding: There are still 30 million good jobs that don't require a college bachelor's degree, and people in them earn an average of $55,000 a year.

There is no question that some of the best jobs of the last generation have slipped away. Even after the recovery from the recession, there are still about 1 million fewer manufacturing jobs than there were in 2007 and about 1.6 million fewer in construction, according to researchers from the Georgetown University Center on Education and the Workforce.

Yet, despite the fact that blue-collar employment has declined 30 percent since 1991, there are still solid jobs that don't require a college degree and offer pay that supports a middle-class lifestyle.

To be sure, there are more good jobs for those who earned bachelor's degrees than for those who didn't — 36 million compared with 30 million, according to the Georgetown research.

Still, the four-year degree doesn't guarantee top pay. Anthony Carnevale, director of the Georgetown center, has found that 28 percent of people who get associate degrees from community colleges end up with better jobs than those with bachelor's degrees.

And although college graduation is considered the ticket for prosperity, certain degrees lag when it comes to pay. Among them: communications, art, and psychology. In previous research, the Georgetown researchers found that preschool teachers would be lucky to make $31,000 even though they earn bachelor's degrees. People with jobs in psychology and social work were also at the $31,000 level.

Associate degrees can sometimes take people further, provided the degree isn't general in nature and focuses on particular skills that are in high demand, such as nursing, computer specialists or mechanical technicians.

Since 1991, the number of good jobs suitable for people with only high school diplomas has dropped by more than 1 million positions. Yet workers who had two-year associate degrees were positioned for 3 million net new jobs during the same period, the researchers found.