Wahoo’s Louder than a Bomb (LTAB)  team completed their year by competing in two bouts at the University of Nebraska at Omaha on March 29 and 30.

In LTAB,, students write their own poems and then perform them. Five judges in the audience hold up scores on white boards from 1 to 10. The high and low scores are dropped, and the three middle scores are added together to get the poet’s total scores. Students perform as individuals and as groups. All the scores from the rounds are added together to get team scores. While team scores are kept, the main purpose of LTAB is to give students a chance to write and perform their original poems and to celebrate poetry. A DJ plays music between each poet’s recital.

See the attached videos for a sample of their performances (clicking on each photo will bring up two videos). 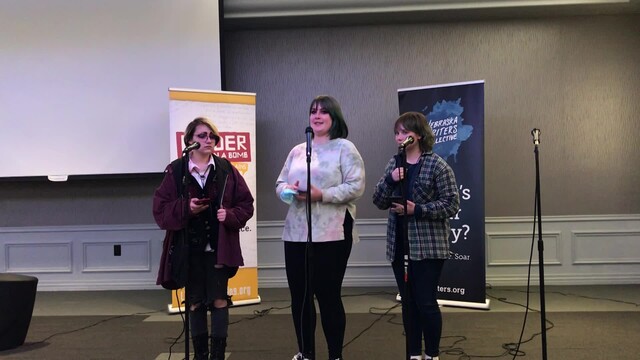 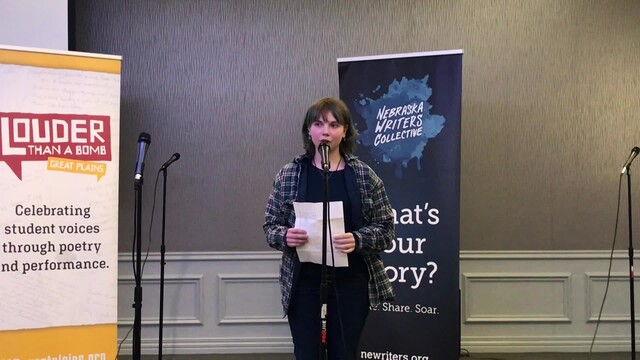 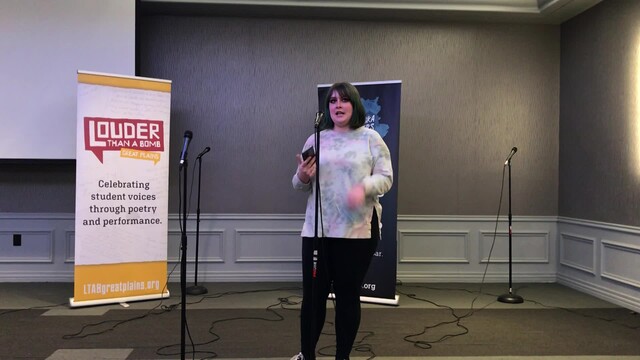 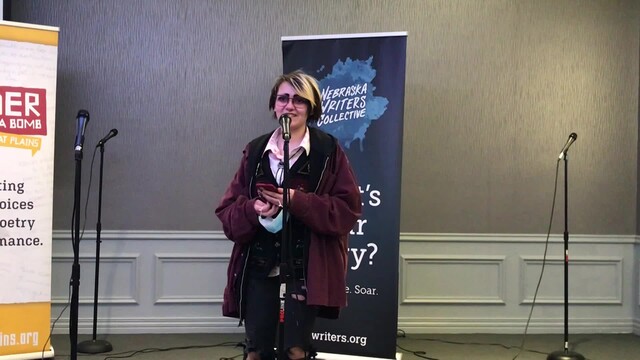