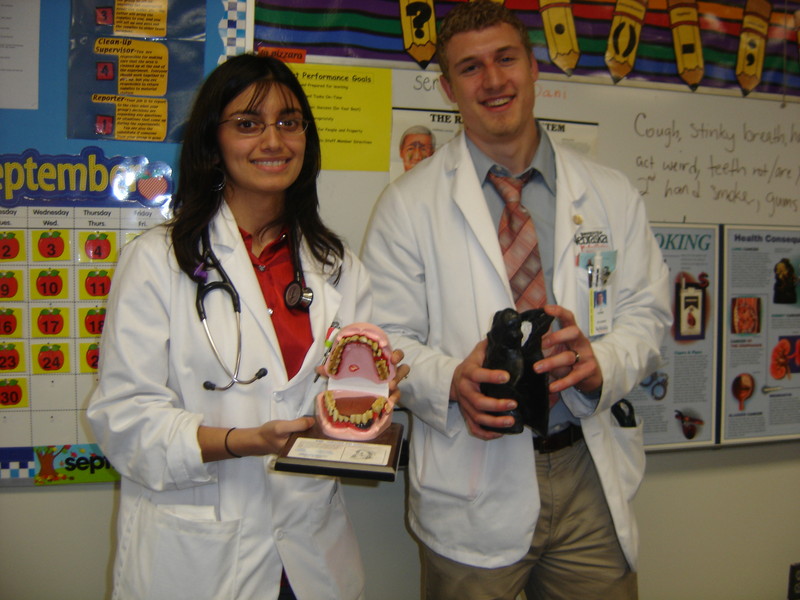 UNMC Staff Offers Hands-On Proof of the Dangers of Tobacco

Smoking cigarettes? A 10-year-old? According to a nationwide survey conducted by tobaccofreekids.org, 13 percent of eighth graders had reported trying smoking by the fifth grade.

If only someone would take the initiative to make a difference. Wahoo Elementary School teachers Nancy Teetor and Verna Rezac made it their personal crusade to raise awareness and lower the stunning percentage of young kids experimenting with smoking cigarettes.

On Sept. 26, Sarah Haroon and JJ Gums from the University of Nebraska Medical Center presented the hazards of smoking to Teetor’s fifth grade class. Haroon and Gums conducted a variety of activities and demonstrations with the class. Students saw the difference between a smoker’s lung and a non-smoker’s lung when a black rubber lung was passed around the class and compared to a photo of a healthy pink lung brought in by the UNMC staff. 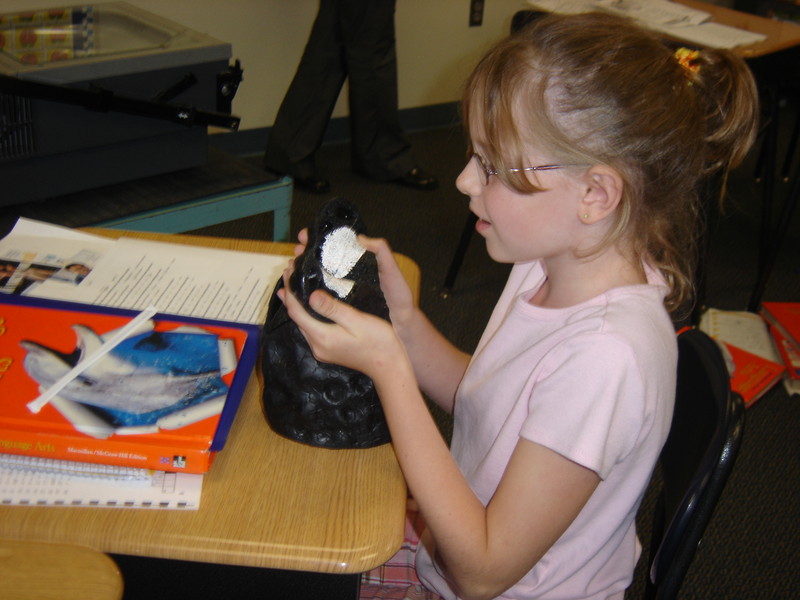 The students also experienced the difference between damaged and healthy lungs first hand by participating in an activity that involved running, and then plugging their noses and trying to breathe through a straw. This activity simulated what it would be like to breathe with lungs damaged from smoking.

The students even learned about the costs. A person who smokes a pack a day spends 1,460 dollars a year on cigarettes alone! The kids unanimously agreed they could find much better ways to spend that money.

When the fifth graders were asked if they liked the presentation, all hands shot up in the air.

“I liked it because we could see what would happen to us and our bodies if we started smoking. And all of the consequences,” Noah Kolterman said.

When asked if any of them would ever consider smoking, without a word every last hand went down, unanimously proving the impact of the UNMC presentation on these students.

There are more than a few words that could be used to describe smoking, but there is one word that always comes to mind; habit. Habits are easy to pick up and hard to break and many habits begin at a young age. Though 13 percent seems like a small percentage compared to the 87 percent of kids who haven’t tried smoking, Teetor still believes that number is much too high. 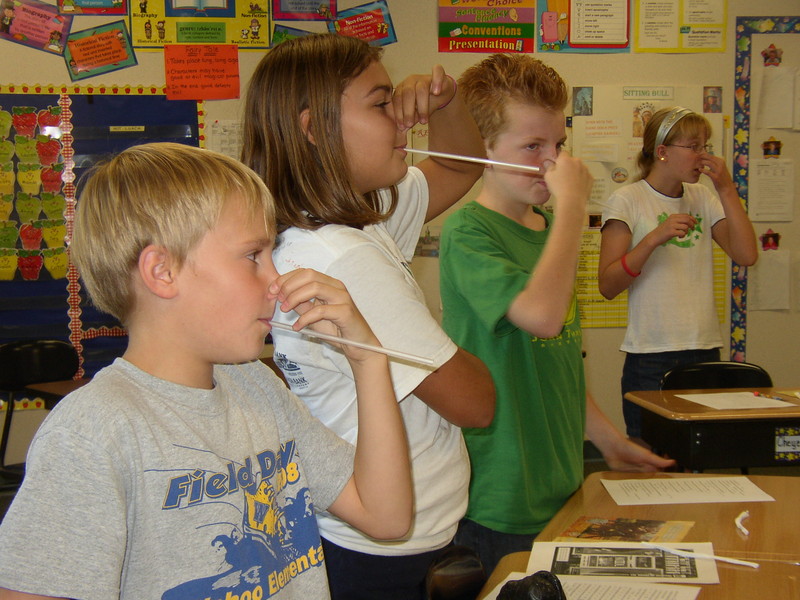 “It’s important they learn about the harmful and unhealthy effects of smoking now before middle school where there will be more peer pressure,” said Teetor. “Learning about it now will hopefully help them make wise choices in the future.”

At the end of the day, Teetor’s class learned a valuable lesson about smoking: it’s a pretty steep price to pay, even without the money. A 2007 study in the “Archives of Pediatrics and Adolescent Medicine” figured that 4,000 kids try smoking every day, and 1,000 become regular smokers. They also found that some youths experience tobacco dependence within one day of first inhaling.

Smoking cigarettes? Maybe you should think twice. These students will.